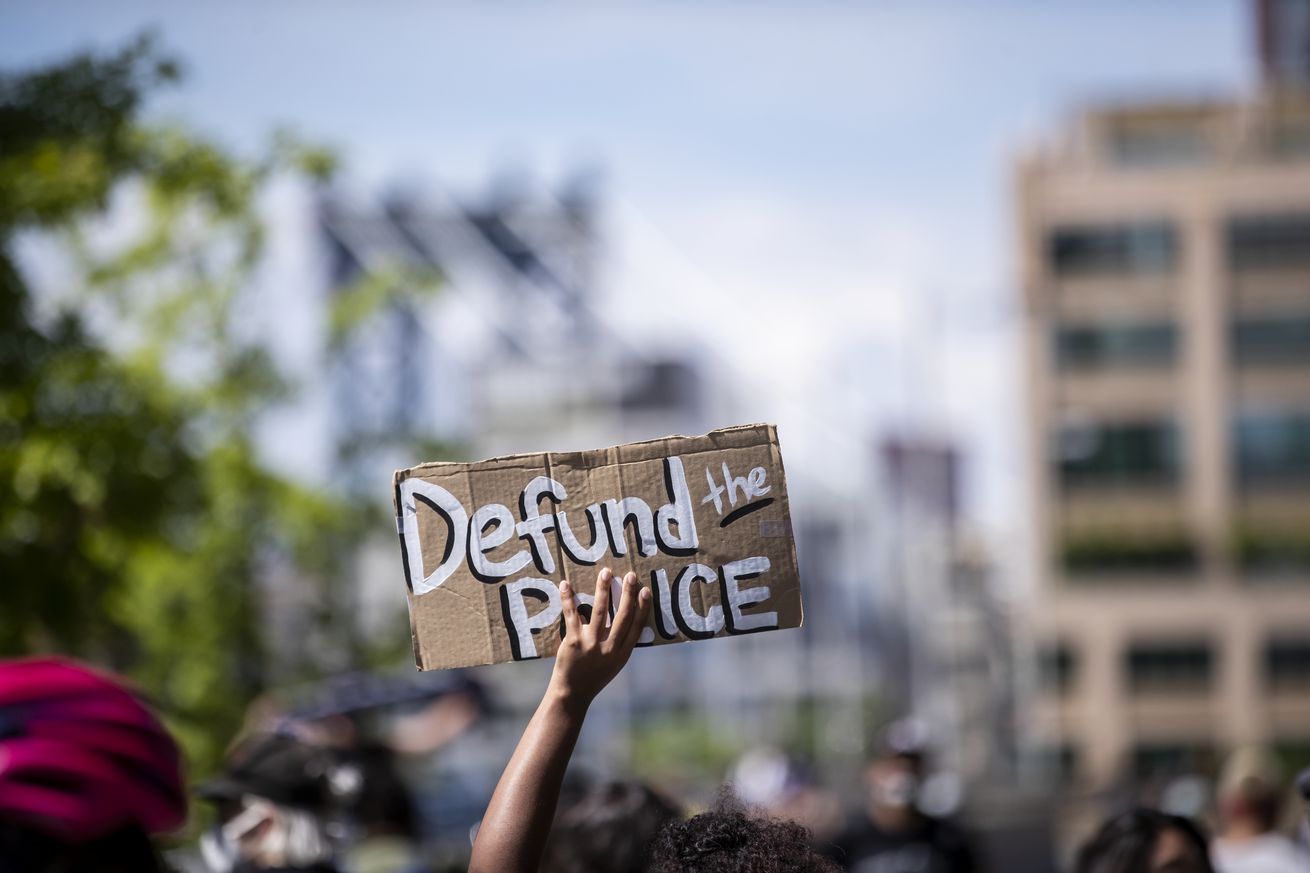 Over 1,650 Google employees have signed an open letter to CEO Sundar Pichai demanding the company stop selling its technology to police forces across the US. The letter comes as protests against police brutality, spurred by the killing of George Floyd, continue to spread for the fifth straight week.

“The past weeks have shown us that addressing racism is not merely an issue of words, but of actions taken to dismantle the actual structures that perpetuate it,” the letter, written by the employee group Googlers Against Racism, reads. “While we as individuals hold difficult but necessary conversations with our family, friends and peers, we are also incredibly disappointed by our company’s response.”

“We should not be in the business of criminalizing Black existence while we chant that Black Lives Matter.”

Employees are specifically calling out Google’s ongoing Cloud contract with the Clarkstown Police Department in New York, which was sued for allegedly conducting illegal surveillance on Black Lives Matter protestors in 2015. They’re also highlighting the company’s indirect support of a sheriff’s department in Arizona tracking people who cross the US-Mexico border.

To workers, the partnerships stand in sharp contrast to the external statements of racial equity that executives like Pichai have been making. While the company has pledged $175 million to support black business owners and job seekers, and YouTube created a $100 million fund to amplify the voices of black creators, it continues to profit from police contracts. “We should not be in the business of criminalizing Black existence while we chant that Black Lives Matter,” the letter says.

The letter has been circulating among Google employees since last Wednesday and has received a notable amount of support in that short time. So far, employees say they have not received an official response from company management.

Google did not immediately respond to a request for comment.