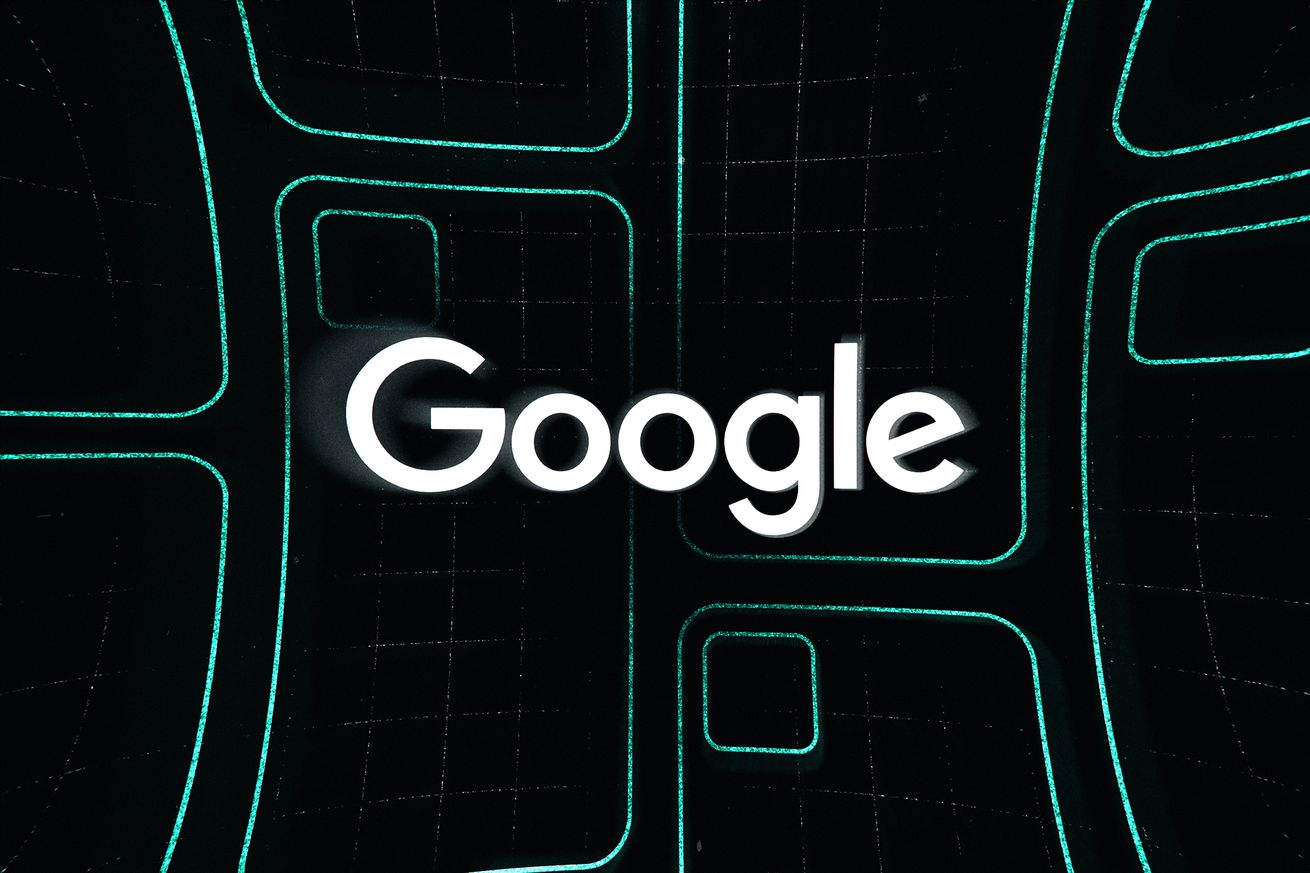 Google’s Duo video calling platform now has invite links on mobile, making it even more of a viable competitor to Zoom and other videoconferencing apps, according to Android Police.

Unlike Google Meet, the company’s more fully-featured platform designed for businesses, Duo is a more mobile-friendly and consumer-focused app. Yet given the ongoing COVID-19 pandemic, more people than ever before are using video conferencing for casual hangouts at scales much larger than your standard video call. That’s led Google to plan and launch more robust features to all of its various chat apps, Duo included.

The app recently gained a bump in call quality thanks to Google supporting the new AV1 codec, and Duo also now supports up to 12 people on a call. Google also made Meet calls available for free to consumers at the end of April in the event you need a more powerful, web-based option for videoconferencing on desktop or a laptop (though in the future, your meetings may be restricted to 60 minutes).

The invite links were first announced last month as part of a broader feature rollout that including planned web support, which is still on the way, and an already-live family mode for onscreen doodling and Snapchat-style masks effects. The invite links were said to be coming soon, and we can confirm they’re now active even in older versions of the app thanks to a server-side update on Google’s end.

Now, if you want to create a Duo call and add more people to it, you can do so through a dedicated invite link once the group call has been created. Right now, this only works on mobile, including Android and iOS, meaning anyone clicking the link shared on the web won’t be able to join unless they’re on a Chromebook that supports the Android version of the app, according to 9to5Google.