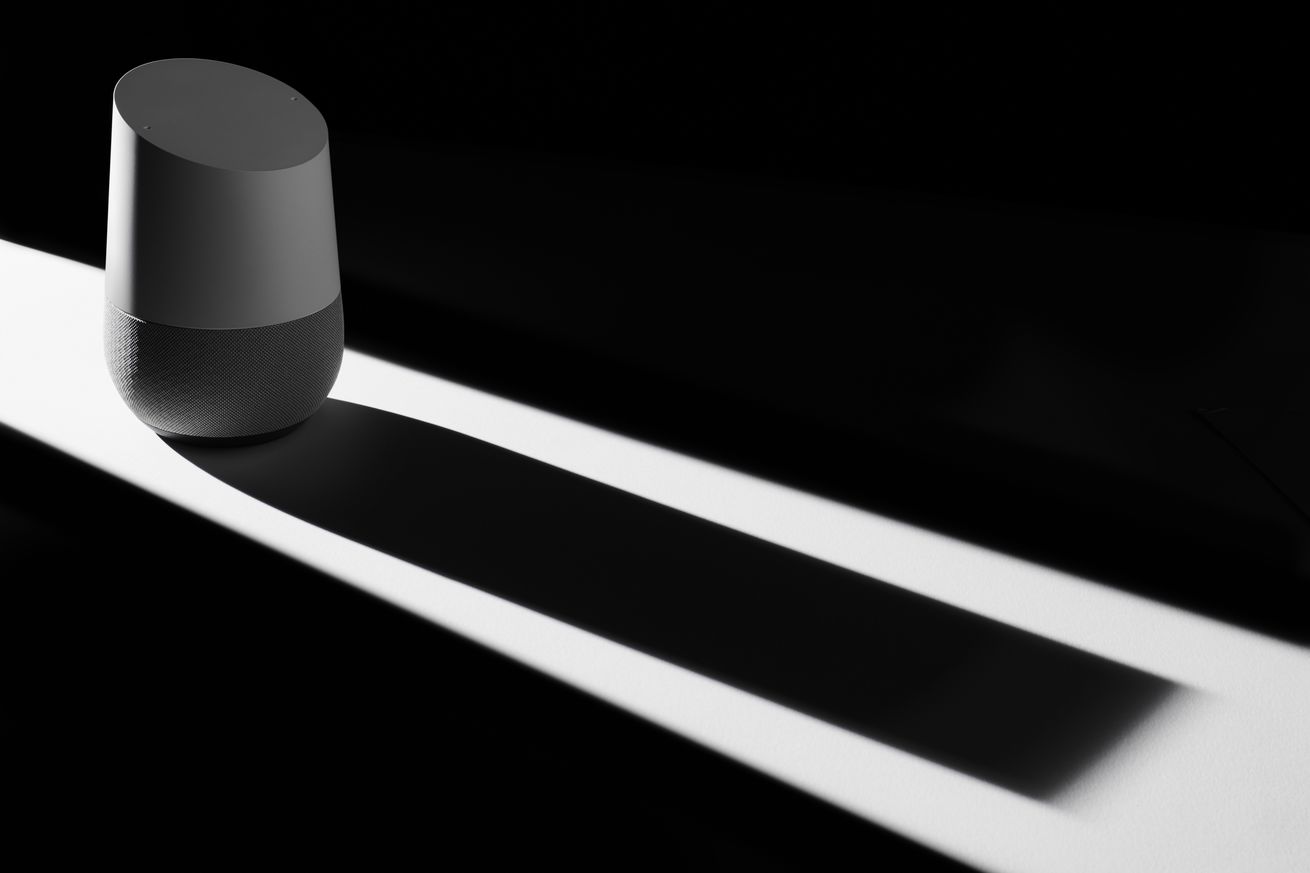 Google’s suit seems to serve a few purposes. One is obviously to countersue Sonos with its own patents. Another is for Google to show how it has been aggrieved after what it sees as helpful support for Sonos’ product development efforts.

“While Google rarely sues other companies for patent infringement, it must assert its intellectual property rights here,” the company says in its lawsuit. It characterizes the work it’s done to provide Google’s music services and Assistant voice assistant technology on Sonos products as “significant assistance in designing, implementing, and testing.”

“While Google rarely sues other companies for patent infringement, it must assert its intellectual property rights here.”

The Sonos lawsuit filed in January alleged that Google had infringed five patents covering the setup, control, and synchronization of multiroom network speaker systems. Sonos claimed Google had stolen the technology after working with Sonos to integrate Google Play Music and had further insisted on harsh terms for Sonos to include the Google Assistant on its products, including sharing the full Sonos product roadmap for six months, even as Google was developing competing speaker products. Earlier this year, Sonos CEO Patrick Spence testified before the House Antitrust Committee that Google had blocked the company from enabling both Amazon’s Alexa assistant and the Google Assistant from being active at the same time.

“We had it ready, we showed it to Google and Amazon. Amazon said yes. Google has said, if you’re going to do that, Assistant will not be available at all,” Spence testified. Spence also told Congress that Google was intentionally using patented technology in a practice called “efficient infringement” — a bet that the cost of patent lawsuits will be dwarfed by the profits of dominating the market, and that Google was deeply undercutting the prices of its products to crowd out competitors because the company’s business model is the collection of consumer data to better serve ads.

“In furtherance of this strategy, Google has not merely copied Sonos’s patented technology, it has also subsidized the prices of its patent-infringing products, including at the entry level, and flooded the market,” Sonos says in its lawsuit.

In its response, Google says Sonos needed its help, and the company was happy to provide. In 2013, it worked with Sonos to integrate Play Music, and in 2016, it stepped up to integrate the Google Assistant. “This effort again involved substantial Google engineering resources, including significant months of employee work time,” the complaint reads. And while the patent claims are aggressive, Google is careful to paint Sonos as a partner with special standing.

“Google is proud of its more than five-year partnership with Sonos, and has worked constructively with Sonos to make the companies’ products work seamlessly by building special integrations for Sonos,” the complaint reads. “For instance, when Google rolled out the ability to set a Sonos speaker as the default option for Google Assistant, it was the first time Google had done that for any partner company.”

“We are disappointed that Sonos has made false claims about our work together and technology,” Jose Castaneda, a Google spokesperson, said in a statement to The Verge. “We are reluctantly defending ourselves by asserting our patent rights. While we look to resolve our dispute, we will continue to ensure our shared customers have the best experience using our products.”