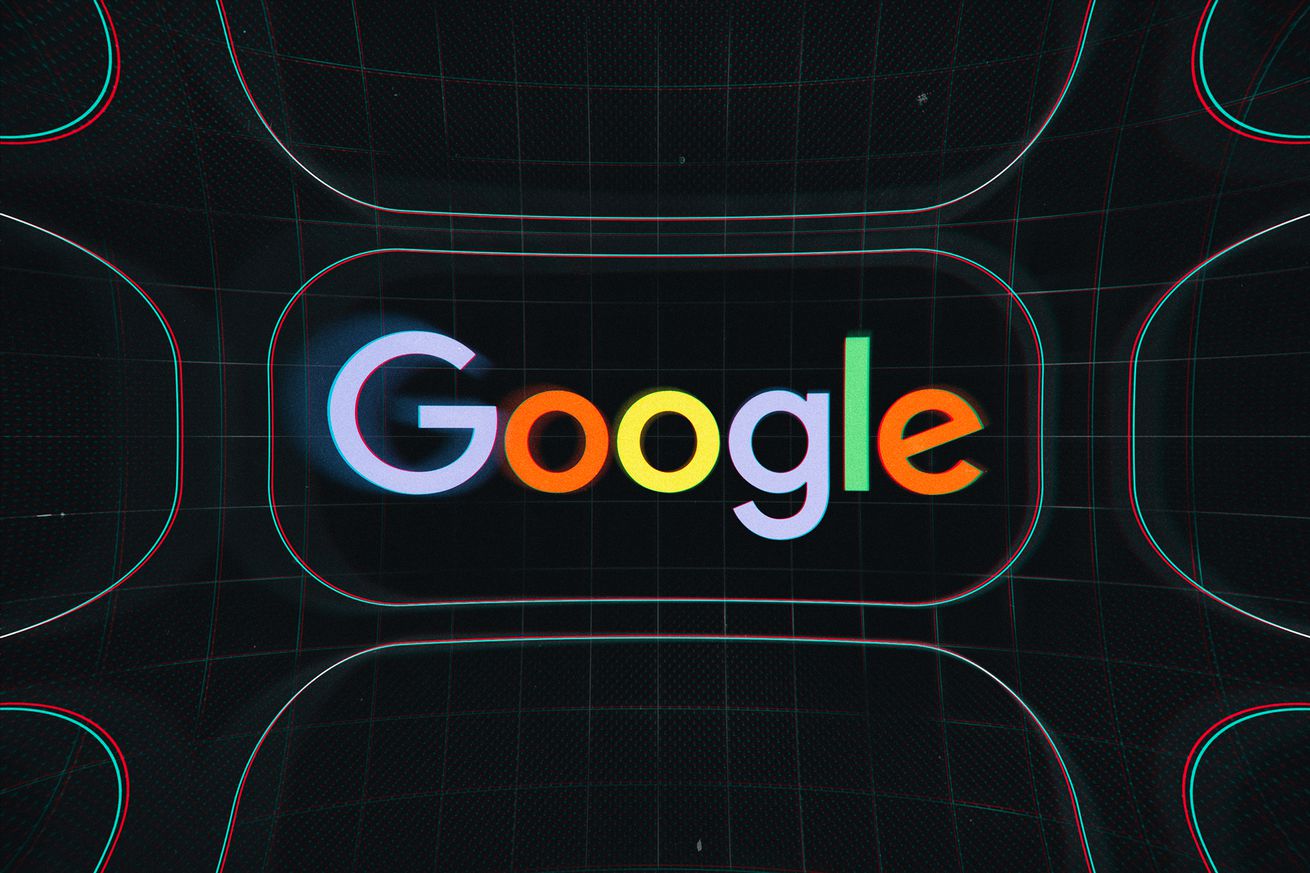 Google is committing to spending more than $175 million on racial equity initiatives with a focus on financing black-owned businesses and supporting black entrepreneurs. The funding was announced by Google CEO Sundar Pichai on Wednesday alongside a number of other commitments and changes meant to fight anti-black racism and support black Google employees and their families.

The $175 million commitment is part of an “economic opportunity package” that Google breaks down into four groups. The largest sum is $100 million in funding to be directed toward black-led venture capital firms, startups, and other organizations focused on black entrepreneurs. Another $50 million will be used as financing and grants for small businesses “focused on the Black community.”

Google says $15 million will go toward training programs for black job seekers, which will be operated by partners, while $10 million will be used to support black developers within Google’s ecosystem by offering access to “education, equipment and economic opportunities.” In addition to that funding, Google is committing $3 million to support black students with a focus on early computer science education.

The commitments follow widespread protests over the death of George Floyd. Many companies across the US have started taking a look at their failures to support black communities and what they can do to improve opportunities for black employees and fight anti-black racism. Google announced an initial $12 million in donations to fight racial inequities earlier this month. Other large tech companies, including Amazon and Facebook, have announced donations as well. Last week, Apple launched a $100 million program called the Racial Equity and Justice Initiative.

Pichai also said Google would do more to improve hiring, retention, and promotion of people from underrepresented groups and work to create a “stronger sense of inclusion and belonging” for Google’s black employees. Among the changes is an end to Google’s policy of asking employees to monitor for unauthorized visitors walking in the office doors behind them without swiping through. Pichai writes that “we have realized this process is susceptible to bias,” so Google is now going to rely on other security checks instead.

Google also plans to add additional anti-racism training programs and scale them to its entire workforce. The company was recently criticized by employees who alleged it had heavily scaled back its diversity and inclusion programs; Google defended itself by saying some of the programs it ended couldn’t be properly scaled to the entire company. Pichai also said today that Google is working to expand mental health resources and other benefits to better support black employees and their families.

The announcements follow a $12 million commitment from Google “to organizations working to address racial inequities” that was announced earlier this month. YouTube, which is owned by Google, also announced a $100 million fund to support black creators.

“Creating meaningful change starts within our own company,” Pichai wrote in a memo sent to the company. “Strengthening our commitment to racial equity and inclusion will help Google build more helpful products for our users and the world.”