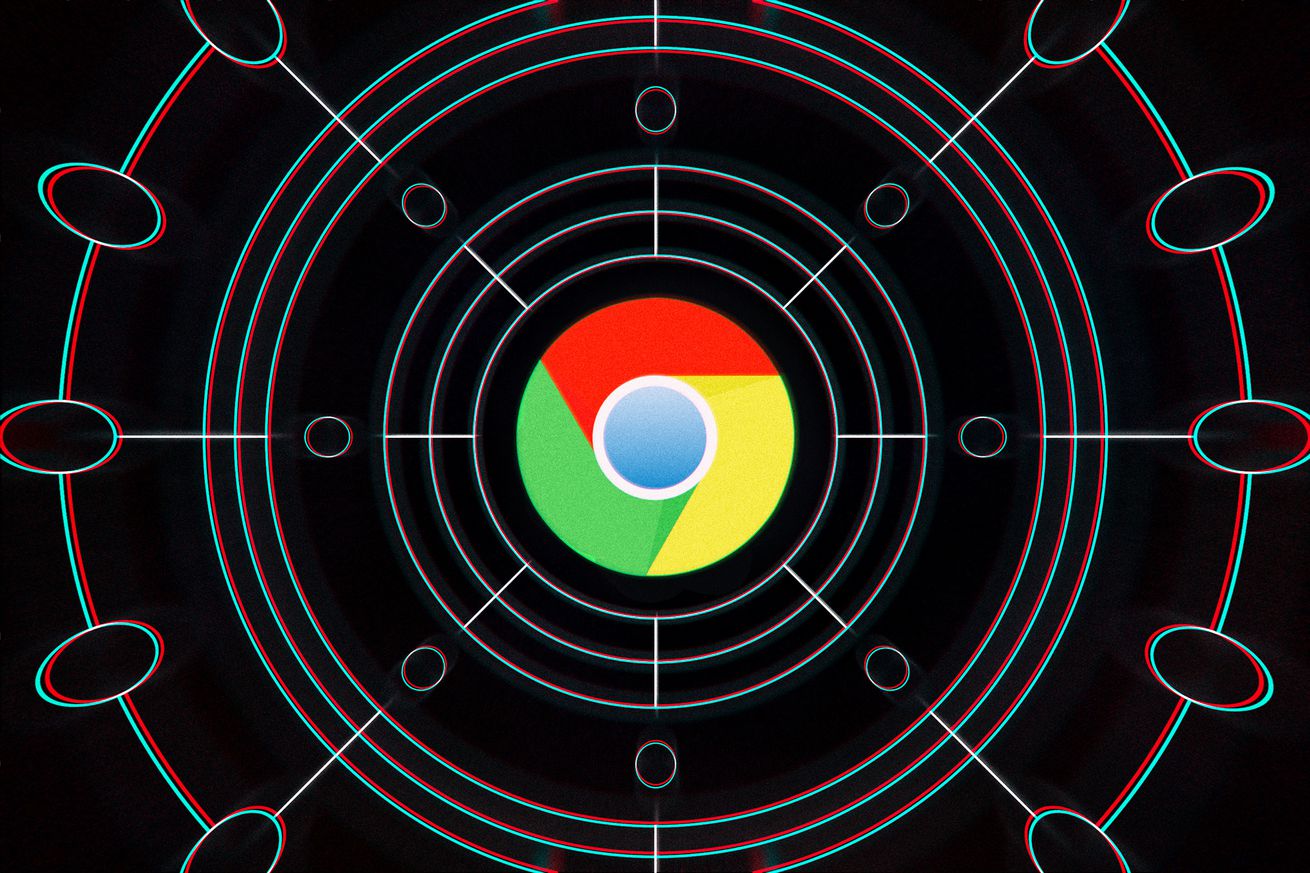 Google and Microsoft have worked together to improve the spellcheck experience in Chrome and Edge. The latest versions of Chrome and Edge are now powered by the built-in Windows Spellcheck feature rather than the previous Hunspell open source implementation. The switch means spellcheck within Chrome and Edge will now have better support for URLs, acronyms, email addresses, and an improved shared custom dictionary.

“This feature was developed as a collaboration between Google and Microsoft engineers in the Chromium project, enabling all Chromium-based browsers to benefit from Windows Spellcheck integration,” explains Microsoft’s Edge team.

If you’re not seeing the new spellcheck support show up in Chrome, then you may need to enable a flag to get it straight away. Head to chrome://flags/ and search for “Use the Windows OS spell checker” and enable this setting and restart Chrome.

Microsoft has been contributing to Chromium and helping improve both Edge and Chrome ever since its surprise decision to switch to Chromium last year. While there have been hundreds of commits, user-facing changes aren’t always obvious like this.

We previously saw Microsoft helping Google improve Chrome’s tab management back in January, and Microsoft is also working to improve scrolling in Chromium with bounce effects and percentage-based scrolling.