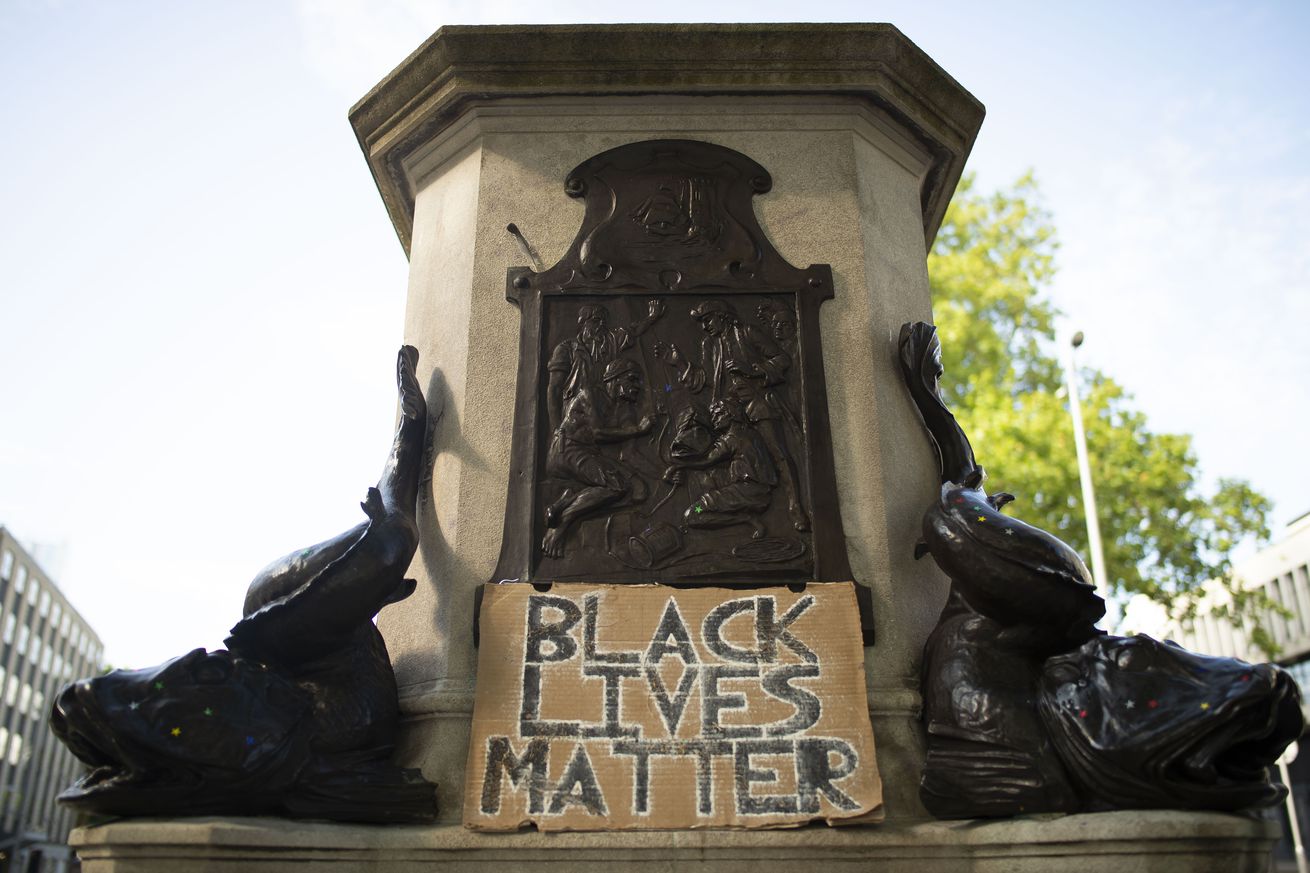 Google says it’s banning the sites Zero Hedge and The Federalist from its Google Ads program for racist content. “We have strict publisher policies that govern the content ads can run on and explicitly prohibit derogatory content that promotes hatred, intolerance, violence or discrimination based on race from monetizing,” the company said in a statement to NBC News. “When a page or site violates our policies, we take action. In this case, we’ve removed both sites’ ability to monetize with Google.”

NBC News reported the change earlier today, and it followed a report from the Center for Countering Digital Hate, which called out a number of companies for hosting ads on sites promoting unsubstantiated or false claims about recent Black Lives Matter protests. It cited a Zero Hedge article calling Black Lives Matter “practically a revolutionary operative of the CIA via [George] Soros,” as well as a Federalist story blaming violence and looting at protests on “left-wing anarchists and antifa groups.” The Federalist has previously been criticized after organizing posts with the tag “black crime” and promoting “chickenpox parties” for catching the novel coronavirus.

But a Google spokesperson told The Verge that the outlets weren’t being demonetized because of these articles, and The Federalist isn’t formally banned yet. Instead, they’re supposedly being blocked because of endemic racist commenters across their sites. The company says Zero Hedge was warned last week and failed to address the problem, while The Federalist was just warned and is still able to run Google ads, but it’s set to be demonetized in the coming days unless it tamps down the racist comments.

Google — like other large tech companies — has publicly committed to funding racial justice programs in the wake of George Floyd’s killing in Minneapolis. It’s also launched an initiative to “amplify” the voices of black creators on YouTube.

Zero Hedge was recently unbanned by Twitter after being suspended in January for promoting a conspiracy theory about a Chinese scientist; Twitter concluded the decision was “an error.”