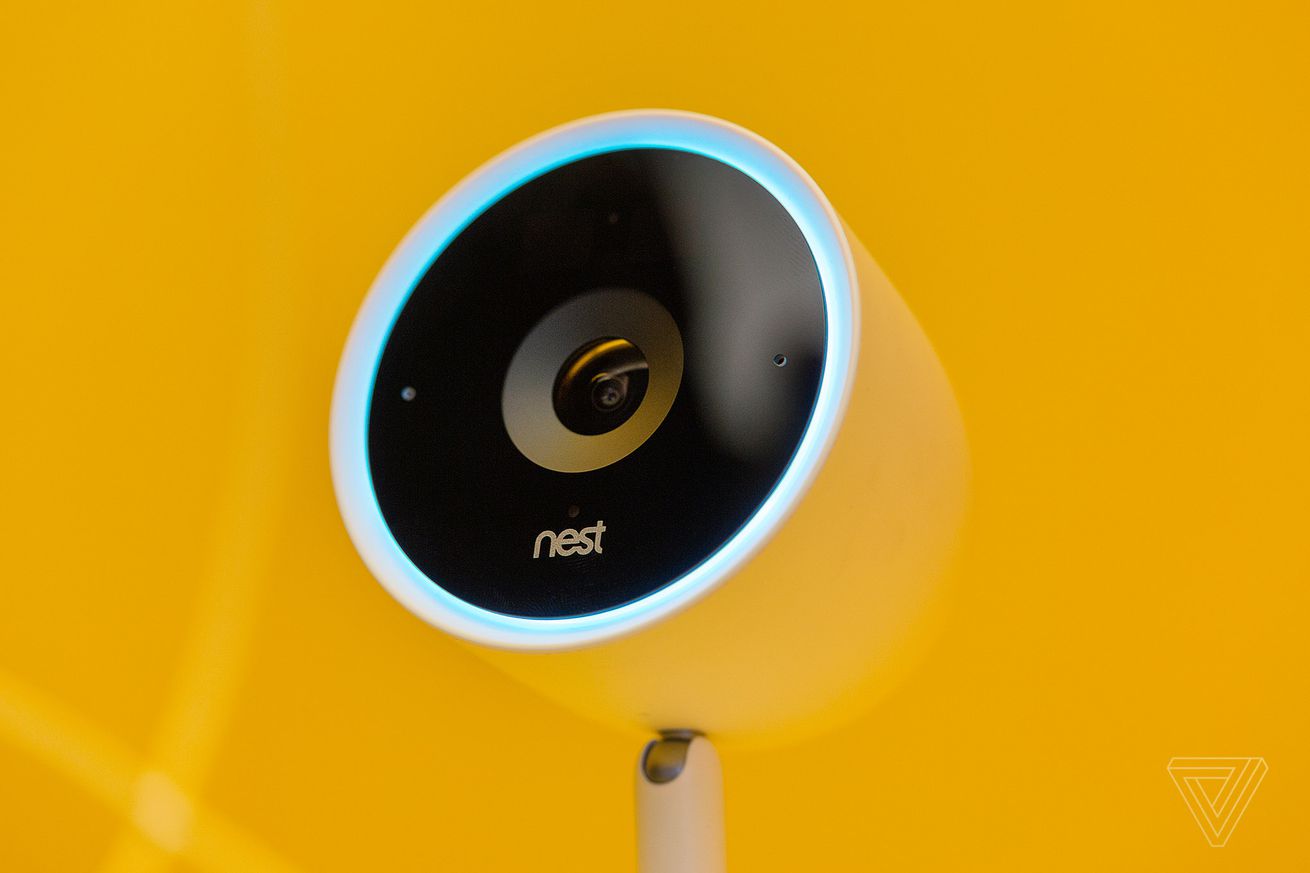 “Since we launched, one of our goals has been to bring Advanced Protection’s features to other Google products,” Shuvo Chatterjee, product manager for Advanced Protection Program, wrote in a blog post. “We want as many users as possible to benefit from the additional levels of security that the Program provides.”

The Advanced Protection program is designed for people at risk of targeted attacks online, such as activists, business leaders, politicians, and journalists. It requires physical security keys, one of which has to be used with a password to access the user’s account, and restricts most outside access to a Google account, blocking unknown apps and fraudulent attempts to access an account. Some Advanced Protection features are already incorporated in Gmail, Drive, G Suite, Chrome, Google Cloud, and Android.

Earlier this year, Google rolled out several new security features to Nest, including requiring two-factor authentication for users who had yet to migrate their Nest accounts to Google accounts.

To enroll in Advanced Protection, users need two physical security keys — a main and a backup — and a phone running Android 7 or higher or iOS 10.0 or higher. Android users can enroll their phones and activate the built-in security key, while Apple users need to download the Google Smart Lock app.