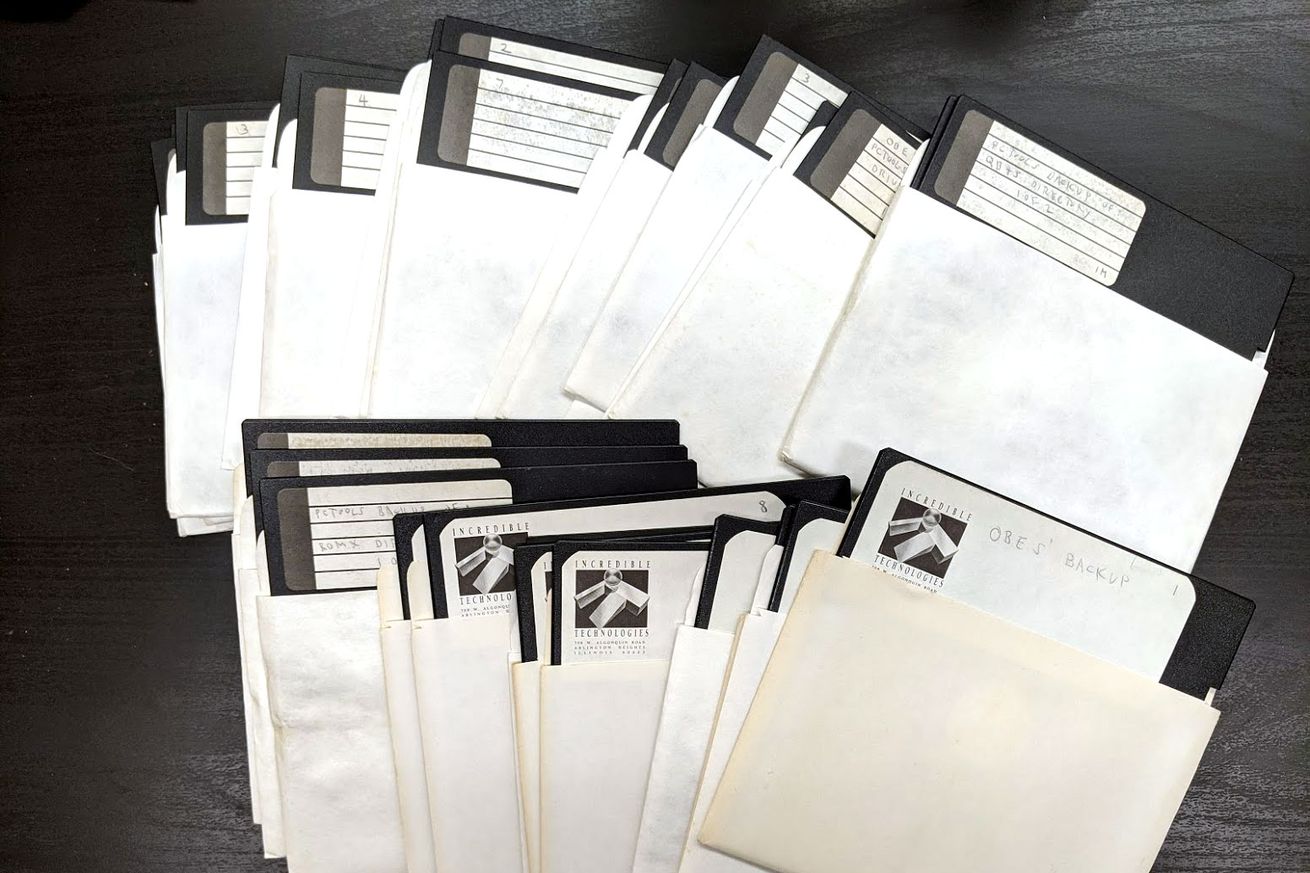 Digital archivists working with the Video Game History Foundation have discovered a previously lost NES game based on the 1990 film Days of Thunder. The game was co-authored by Chris Oberth, a developer known for the arcade games Anteater, Time Killers, World Class Bowling, and Winter Games for the Commodore 64. Preservationist Rich Whitehouse has written about his weeks-long journey to resurrect the long-lost title, and the saga is worth a read for anyone interested in the challenges of finding and preserving old games.

Oberth died in 2012, but he left behind a trove of old computer hardware from his time as a developer. Then, earlier this year, the hardware was donated to the Video Game History Foundation in the hopes that the nonprofit organization could help to make sense of it.

In early 2020, The Video Game History Foundation was approached by a friend of Oberth’s surviving family to help them make sense of the materials he had left behind. Untouched for years in the home basement he often worked from were piles of old computers, CD-R backups, floppy disks, notes, cassettes, EPROMs, and data tape going back to his earliest Apple II work in the late 70s, which his family agreed to loan to us for evaluation.

After discovering an early proof of concept for a NES game, the team realized that Oberth had previously briefly mentioned an unreleased game he’d worked on that was based on the film Days of Thunder. With that in mind, the team turned their attention to a pile of nearly 40 floppy disks where they thought the source code for the game might be located.

There were numerous problems standing in their way, however. For starters, they contained backups that had been split across multiple disks and encrypted. Oberth had labeled the disks with the software he’d used to back up the files, but even then, the software couldn’t recognize the files when emulated in DOSBox, meaning the team had to reassemble old hardware to get it to work.

You’ll have to read the writeup for the full details on how the team eventually managed to piece together all of the data, but it wasn’t an easy process. Eventually, they succeeded, and they were left with a fully constructed NES ROM over 30 years after it was developed.

Since these are digital archivists we’re talking about, naturally, the next stage is to publish the source code so that it’s publicly available. Whitehouse tells Polygon that they’re planning to put buildable source code on GitHub “in a week or so.” Separately, a group of retro gaming enthusiasts has plans to publish a small print run of the game on playable NES cartridges to raise money for Oberth’s wife. For now, the story of its discovery is well worth a read.