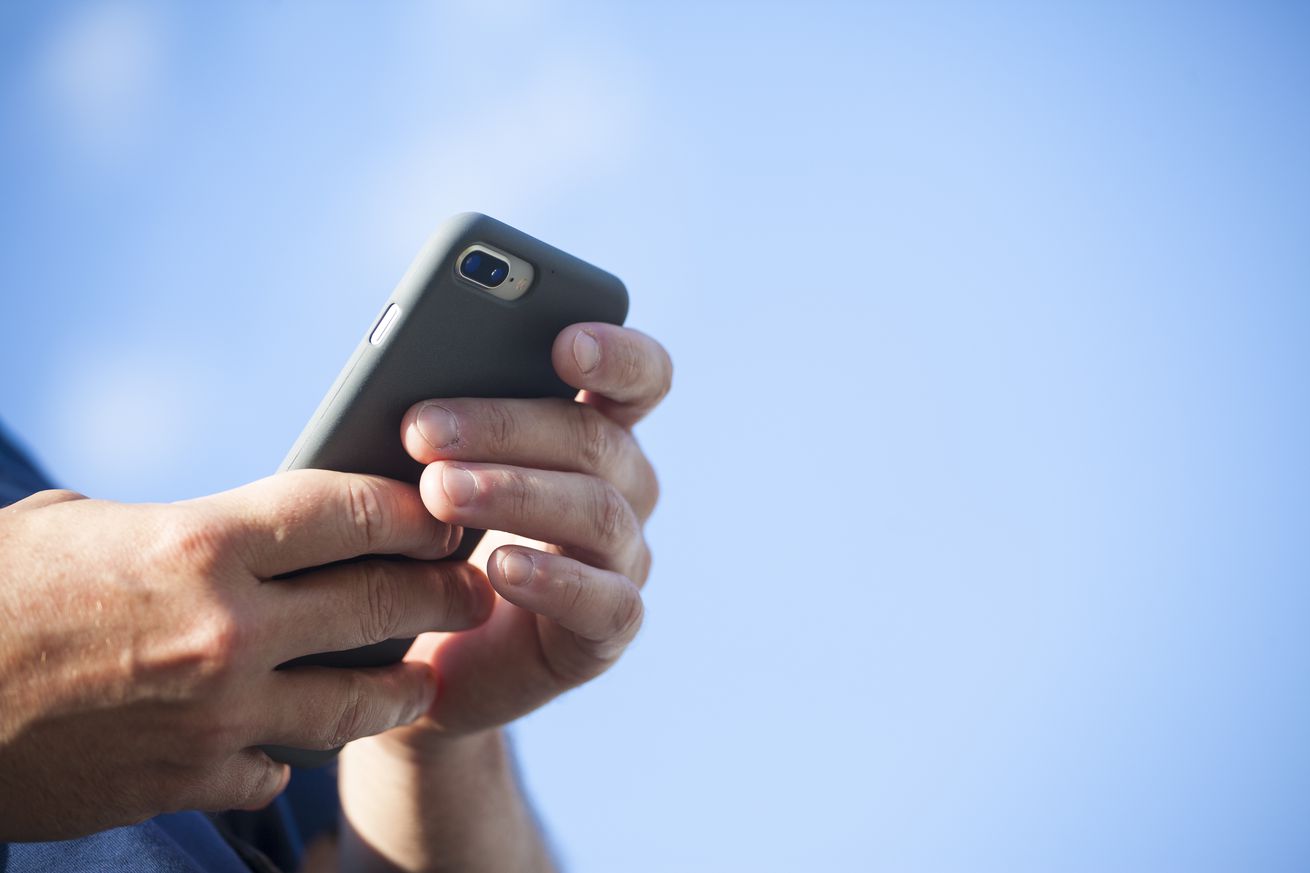 Cults prey on lonely and desperate people looking to belong to something, and as people migrate a bigger portion of their lives online, sometimes all it takes is a small showing of support to net someone’s full trust.

In OneZero’s new investigative feature, journalists Emilie Friedlander and Joy Crane dig into two connected groups: Tumple and DayLife Army, the latter of which became a physical embodiment of an online cult. Started by Eben “Wiz-EL” Carlson and KoA Malone, the groups were founded primarily through Facebook, reaching people who hung out on a section of the social media site dubbed “Weird Facebook.”

Speaking to 24 people who identified as members of Tumple and DayLife Army, as well as people with knowledge of the group and those related to people inside the organizations, OneZero tells a poignant story of internet addiction, loneliness online, and how the what happens on the internet can have dire consequences in the real world.

OneZero tells a poignant story of internet addiction, loneliness online, and how the what happens on the internet can have dire consequences in the real world

The story describes Tumple, the first iteration of Carlson and Malone’s group, as “a millennial-focused religious movement rooted in themes of anti-racism and economic justice and tailored to life online.” In reality, OneZero reports, it was more of a social media pyramid scheme.

Eventually, Carlson and Malone turned their online Tumple community into something more tangible: a physical camp-of-sorts that took what Tumple preached online and turned it into a new group, called the DayLife Army. Throughout the years, more “army members” were welcome. They sold all their possessions and moved across the country to be alongside Carlson and Malone’s crew. Members lived out of Motel 6 rooms, stopped drinking alcohol, and did whatever Carlson and Malone thought was best for the cause.

As Friedlander and Crane wrote:

In some ways, though, the DayLife Army’s belief system offered a clear-cut formula for understanding the world: You’re either part of the Pain Matrix and contribute to the problem, or you can drop out and help KoA build the Pleasure Matrix.

While Carlson and Malone help lead the story, Friedlander and Crane focus on Matthew, one of the group’s earlier members, and other members of both the Tumple and DayLife Army cults. It’s through the various members’ words that a sad, but powerful story about how influence from people on the internet can destroy someone’s actual life.