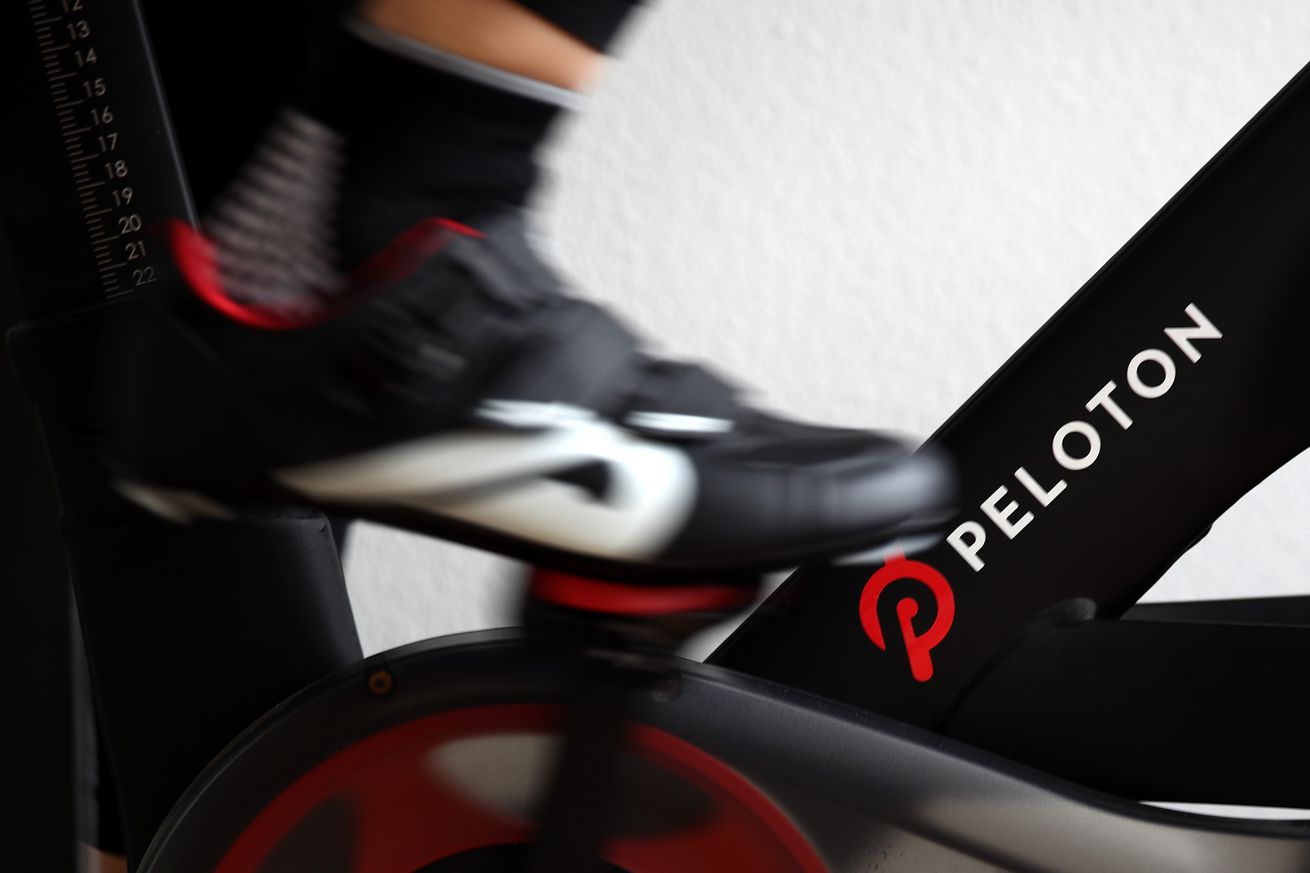 Peloton enjoyed huge demand for its high-end exercise bikes in the first quarter of 2020 due to the coronavirus pandemic, which kept gyms closed and antsy homebound people seeking exercise. The company continued streaming live classes from its New York City set well after competitors had halted live classes, but it finally closed its studios on April 3rd after an employee tested positive for COVID-19.

But a new report from BuzzFeed News says the workers who delivered the bikes (which cost between $2,000 and $5,000) to customers’ homes felt unprotected from catching the coronavirus at work:

[W]hile Peloton’s leadership was scrambling to keep up with consumer demand and rapidly expanding market share, the warehouse and delivery workers who assemble, repair, and deliver Peloton equipment were apoplectic. According to internal communications reviewed by BuzzFeed News, some felt the company’s decision to designate delivery of pricey exercise bikes as essential during a pandemic was reckless and put them in danger of contracting the coronavirus.

“I’m actually livid right now,” one Peloton employee wrote in a post to an internal company message board. “Peloton really doesn’t care about our safety or health.” Others echoed concerns that the company wasn’t taking the risk of their exposure seriously.

Peloton offered $100 hazard pay to delivery workers who found it woefully insufficient, with one worker summing it up on an internal message board: “That $100 really told y’all what they think we’re worth after killing ourselves for them peak season.”

In March, the company paused sales of its treadmill, which requires a worker to assemble it in the customer’s home. But it continued to sell and deliver bikes, even though office workers at Peloton were told to work from home, BuzzFeed reports.

Peloton told BuzzFeed that it had “followed CDC and public health guidelines throughout the pandemic.” Its CEO told Time magazine that keeping up its customer service was “tricky operational stuff.”

Caroline O’Donovan at BuzzFeed News has been all over the labor-during-the-pandemic beat, chronicling working conditions at Amazon and reporting on the ethics of grocery delivery during a health emergency. Her report on Peloton is the latest example of a large company making a profit during the pandemic on the backs of its most vulnerable workers, without taking steps to make them feel safe.