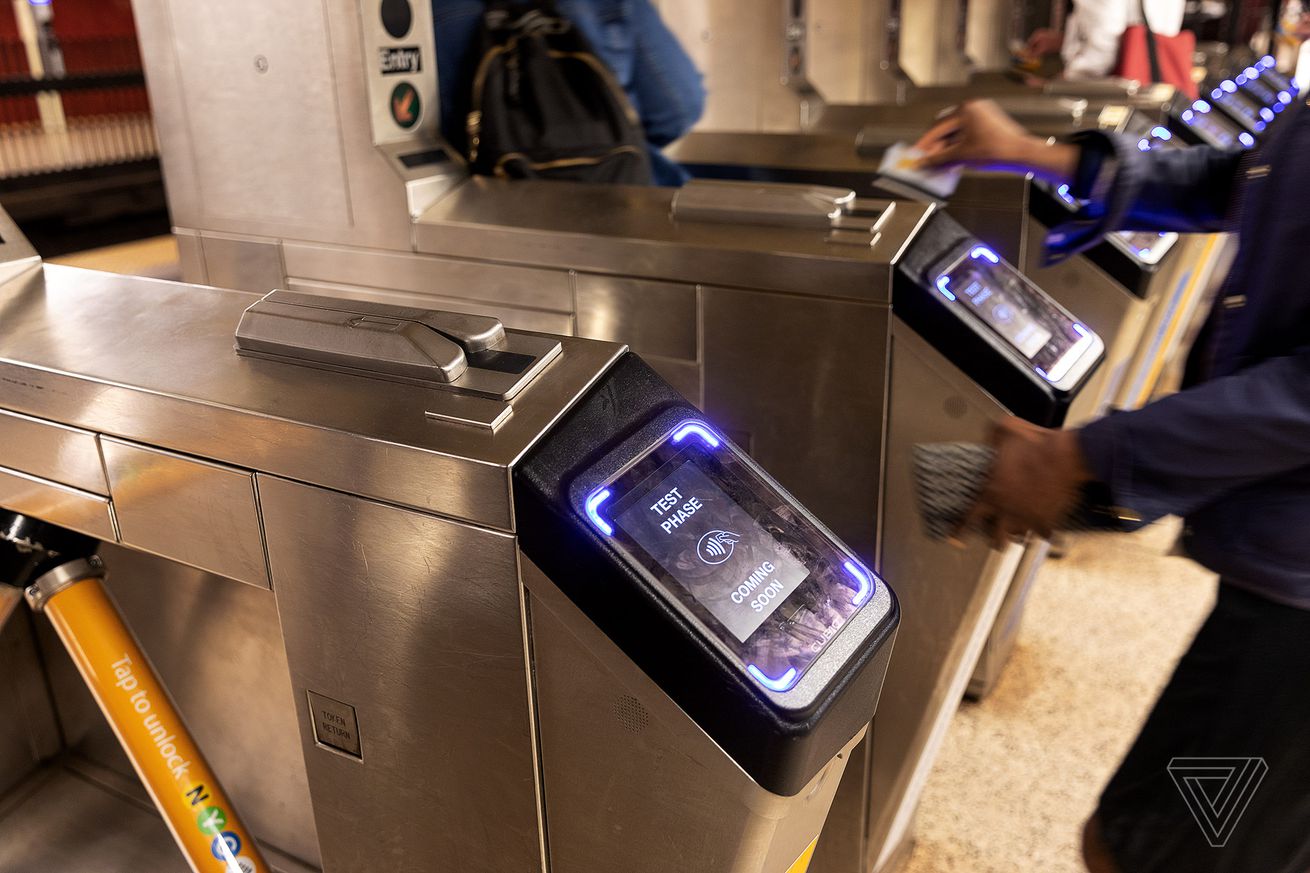 New York commuters will have to wait just a bit longer before they can use their smartphone or contactless credit card to pay for bus and subway trips throughout the city, The Wall Street Journal reports. The OMNY payment system is now expected to be completed for both subways and busses by December, instead of October.

Officials at New York’s Metropolitan Transportation Authority suspended the installation of digital readers in late March due to the novel coronavirus pandemic, delaying the system’s deployment. Installation resumed at the beginning of May, according to the Journal. MTA officials note that contactless payments will fully roll out on Manhattan buses by the end of July, while busses across the rest of NYC will be available by the end of this year.

OMNY allows New Yorkers to pay with their phones without going to a machine to purchase a MetroCard. These machines will continue to operate until 2023, however, to ease in the transition. While a convenient option, the OMNY system has also been under fire for collecting data from users, including location information on riders and smartphone device identifiers. There was also an issue with some riders being accidentally double-charged when using the service. It currently lacks an option for riders without access to a phone or credit card; prepaid cards won’t be available until later.

The OMNY system is a tap-to-pay option available through many mobile devices and smartwatches. Apple Pay and Google Pay users can pay to ride on NYC’s public transit with a few taps; Google Assistant will even tell you when your next train is due to arrive. Fitbit also offers a contactless payment option. The system began being piloted last year.