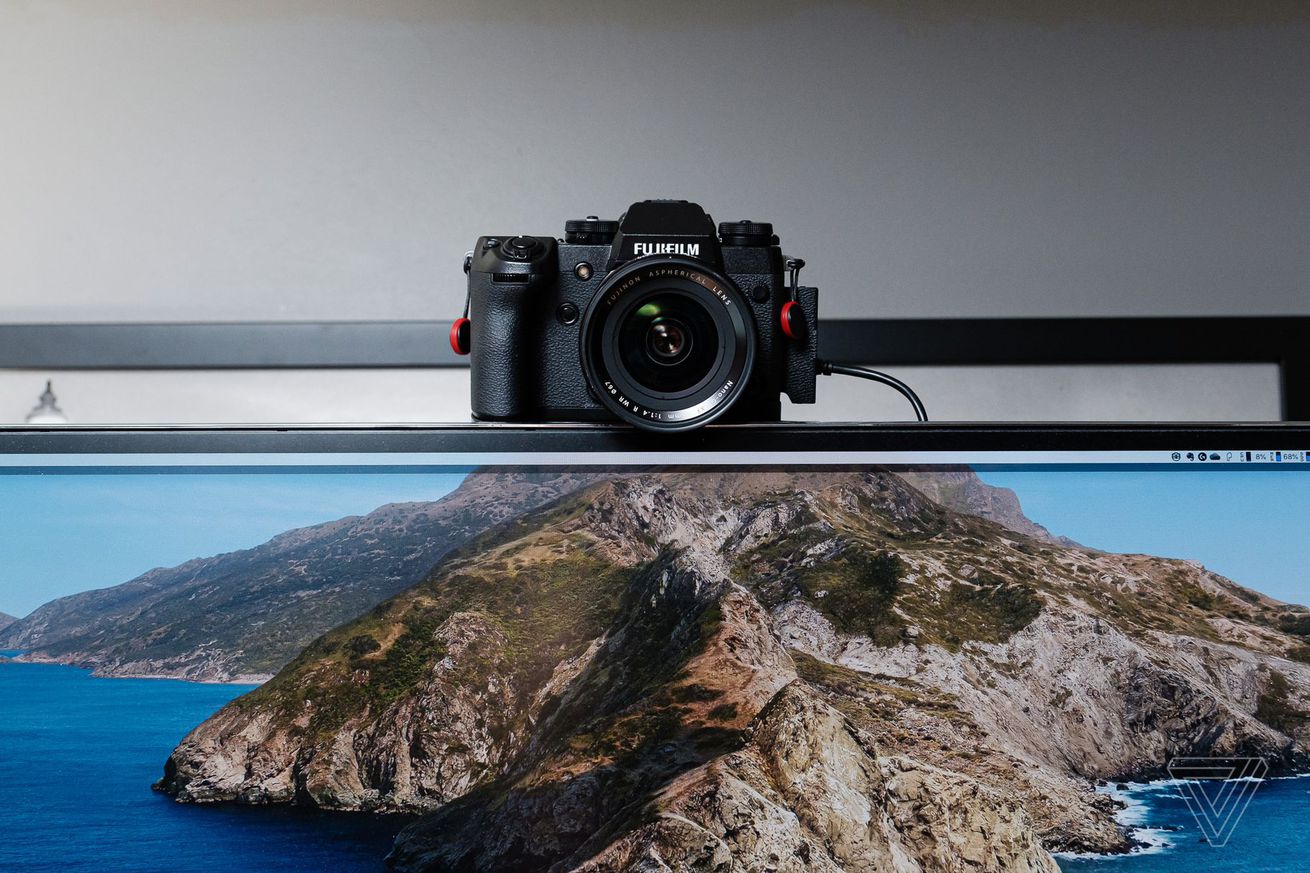 Photo by Dan Seifert / The Verge

Fujifilm recently joined Canon and Panasonic in developing an app to let you use its high-end cameras as high-quality webcams, but Mac users have been left out — Fujifilm X Webcam has so far been Windows-only. That’s changing next month, though, as the company has confirmed that the tool will get Mac support in mid-July.

Fujifilm is also expanding the number of X-series mirrorless cameras that work with Fujifilm X Webcam. New firmware for the X-T200 and X-A7 is out today, letting you hook up each camera over USB for webcam functionality. That brings the total number of supported X-series cameras to eight, including the X-H1, X-Pro2, X-Pro3, X-T2, X-T3, and X-T4. Fujifilm X Webcam also works with all three GFX medium format cameras.