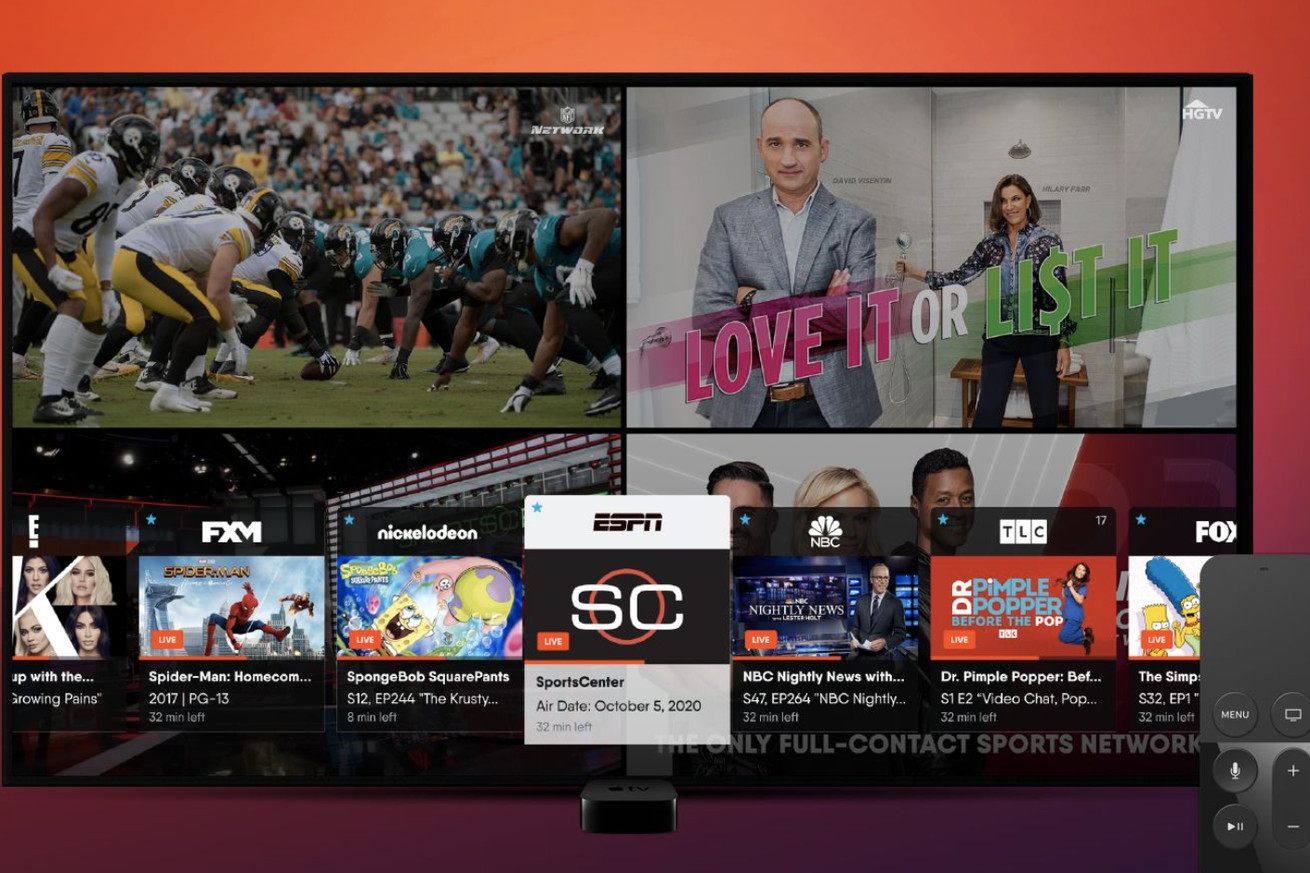 If you never used Sony’s now-shuttered PlayStation Vue internet TV service, you’re probably unaware of one of its best features: multiview. PS Vue allowed you to watch multiple channels on-screen at once, which is something most of the bigger TV apps — Sling TV, YouTube TV, Hulu, etc. — don’t currently offer. But now, FuboTV is putting a bigger focus on multiview. You could already stream two channels simultaneously with the FuboTV app on Apple TV, and starting today, that’s expanding to four.

FuboTV says the feature is particularly popular with sports fans since it lets them keep an eye on multiple games at the same time. But you can use it with other networks as well. Want to stress yourself out with election coverage in all four slots? Nothing’s stopping you.

“We believe Multiview 2.0 sets the foundation to build upon better experiences on Apple TV and, of course, we will work to bring it to our other apps and supported devices,” the FuboTV team wrote in a blog post.

Pricing for FuboTV starts at $59.99 per month for the standard plan, with step-up “family” and “elite” plans adding more streaming flexibility and content. And though FuboTV puts an emphasis on the fact that it provides a lot of sports programming, it lacks the Sinclair-owned group of Fox regional sports networks (including YES). Other streaming TV services, including YouTube TV and now Hulu (as of tomorrow), have also dropped Sinclair’s sports lineup.