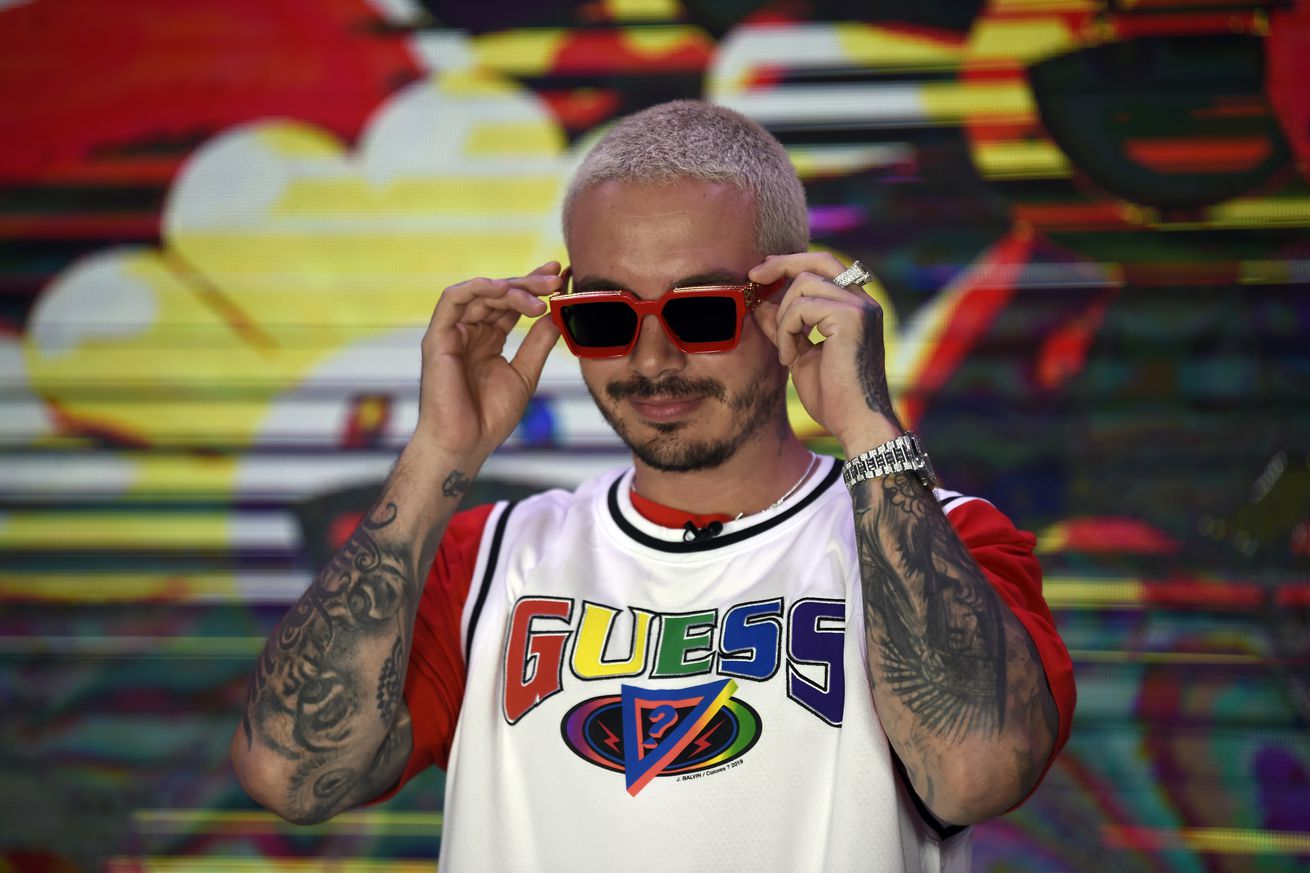 Fortnite’s annual Halloween event is back, and this year’s edition sounds like the most ambitious yet. Today, Epic Games revealed the return of “Fortnitemares,” and like past events, it will add some spooky elements to the battle royale island. But there’s a twist: Halloween night will also feature a virtual concert from reggaeton star J Balvin.

First, the in-game element. In the past, Fortnitemares has included special game modes and zombies infesting the main island, but this year’s version sounds very different. Here’s how Epic describes it:

Shadow Midas has taken over The Authority with his reawakened Henchmen. Stop him before you turn into a Shadow yourself. After being eliminated in solo, duos, or squads, return to battle as a Shadow for your shot at a Shadow Royale. Join fellow Shadows to defeat survivors by using your otherworldly abilities, like possessing the body of vehicles.

The event will include the standard array of unlockable items; players will be able to earn Halloween-themed pickaxes and weapon wraps by completing a series of challenges. The event will run until November 3rd.

Epic is also continuing its run of concerts on the party royale island. In the past, artists like Anderson .Paak and Dominic Fike performed on the virtual stage, and the next will be J Balvin on Halloween night. The show will take place on October 31st at 9PM ET and will include the debut of a brand-new song. Epic will also be introducing a new skin called the Party Trooper, and those who attend the concert will get a special J Balvin style option for it.