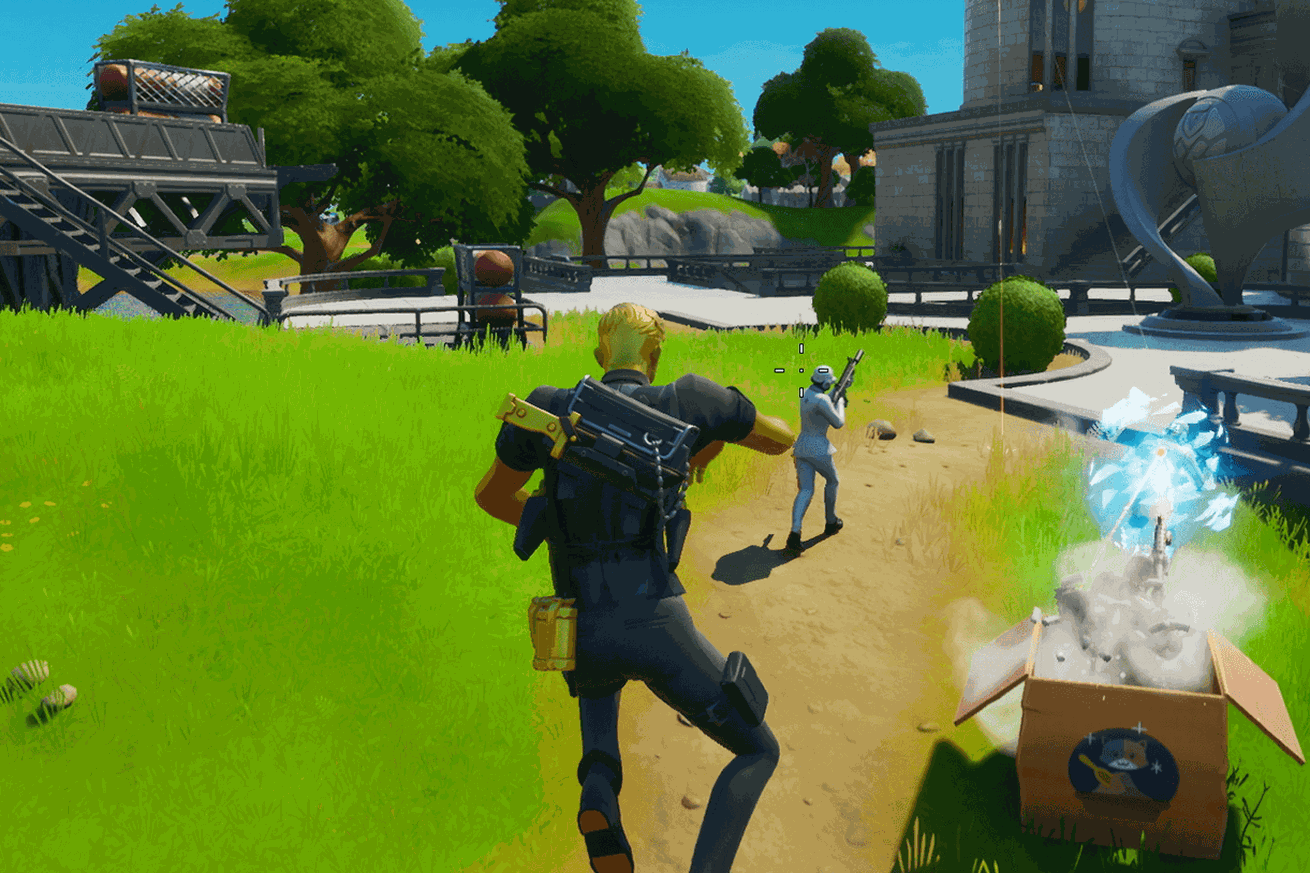 Fortnite’s upcoming end-of-season live event has been delayed by one week, Epic Games announced today. It will now take place on June 6th at 2PM ET.

The start of Fortnite’s next season, Chapter 2 Season 3, has also been pushed a week, meaning it will now launch on June 11th. This is the second delay for the start of the new season.

Epic hasn’t specified reasons for the delays, but it could be due to unexpected development setbacks due to the COVID-19 pandemic. Epic creative director Donald Mustard noted in a tweet today that the studio has more than 1,000 people working from home on Fortnite.

So proud and humbled by the talent and dedication of the 1000 people working, from their homes, to make Fortnite awesome everyday. Can’t wait for you to see what’s coming… https://t.co/REfAWZz43a

Despite the pandemic, Epic still managed to pull off a number of events this season, including multiple Travis Scott concerts, a live Diplo concert, and airing a trailer for Tenet, Christopher Nolan’s upcoming movie.

But “The Device” is particularly intriguing, given that it’s the first major narrative-focused event since last year’s black hole event, and hopefully, it’s as exciting as season 4’s rocket launch, the introduction of Kevin the cube or the destruction of Tilted Towers.