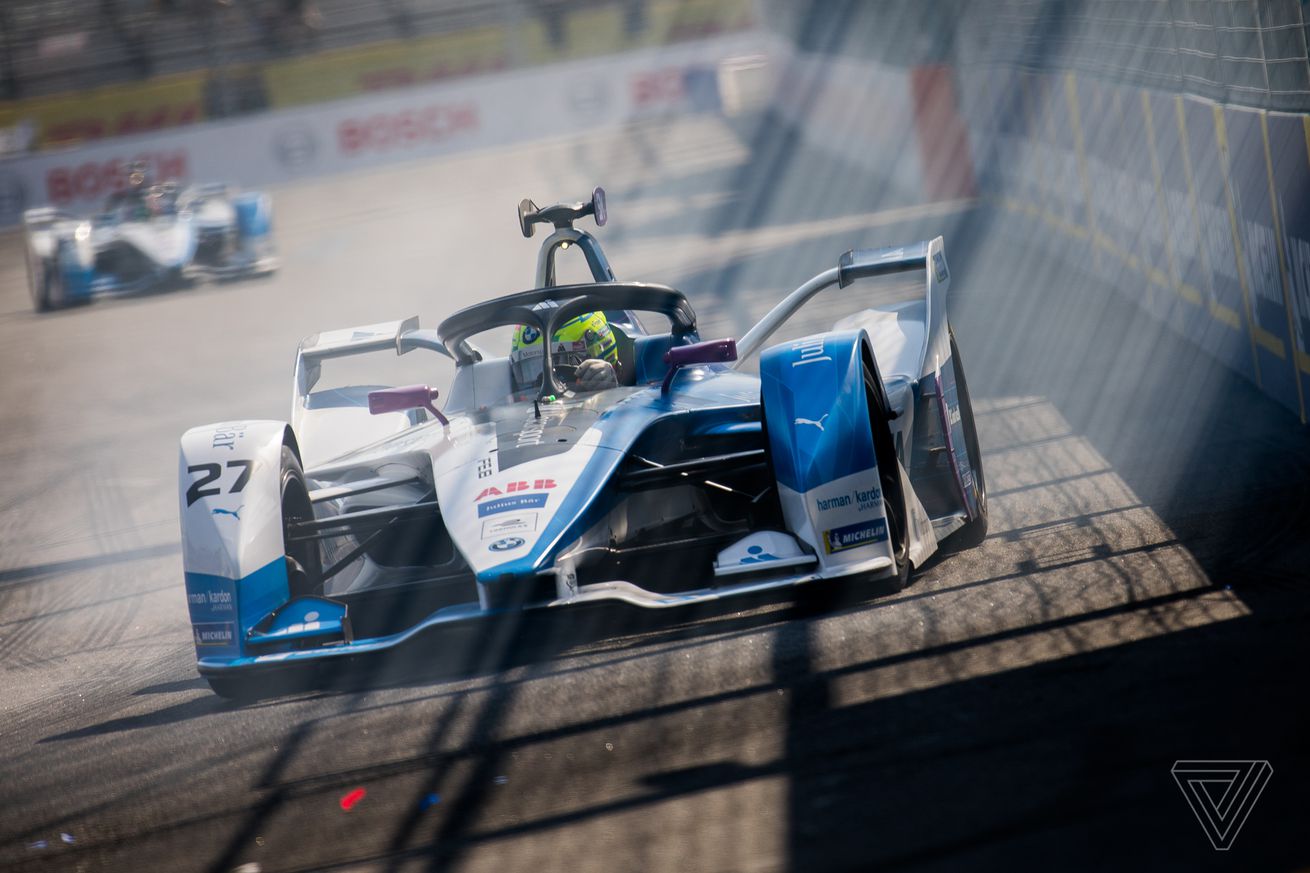 All-electric racing series Formula E has announced plans to resume and conclude its pandemic-interrupted sixth season in August. The series will put on six races in nine days at Tempelhof Airport, a familiar location for Formula E. As a result, races scheduled in cities like New York and London won’t be held.

No fans will be allowed to attend, and there will be a maximum of 1,000 people allowed on site at any given time, including medical crew and other “essential staff.” Media will not be invited, save for a handful of photographers.

Formula E says it will require a negative PCR test for everyone who enters the venue. Masks will be mandatory, and the series says it will enforce social distancing measures. It will also break teams and staff into “cluster and sub-clusters” to reduce the risk of spreading COVID-19. More information about the guidelines can be found in a 41-page safety plan released by the series.

No fans will be allowed, and the series is putting a lot of protections in place

As for the races themselves, they’ll be run in pairs on back-to-back days, with each competition happening on a different track layout. This will bring the total number of races in the series’s sixth season to 11, the fewest Formula E has run since season 2. That will likely deal a blow to the young series’s finances, which it will report next year. Formula E had pared its annual losses to just over $11 million in season 5 on record revenues of about $177 million, as The Verge first reported last month.

By the time Formula E runs the races in Berlin, it will be one of the last remaining major racing series to resume its season. NASCAR and IndyCar have already started racing again in the US by running on tracks in states that relaxed their pandemic-related restrictions early. Formula One is set to resume racing in July. Formula E was one of the first series to cancel races back in February as it had to axe a race scheduled in China, which, at the time, was still in the throes of the initial outbreak.

Like those other series, Formula E embraced online racing during the suspension as a way to keep its fans and drivers engaged. That was not without its own problems, though, as Audi driver Daniel Abt was let go by his team after pulling a stunt where he had a gamer run in his place during one of the virtual events.