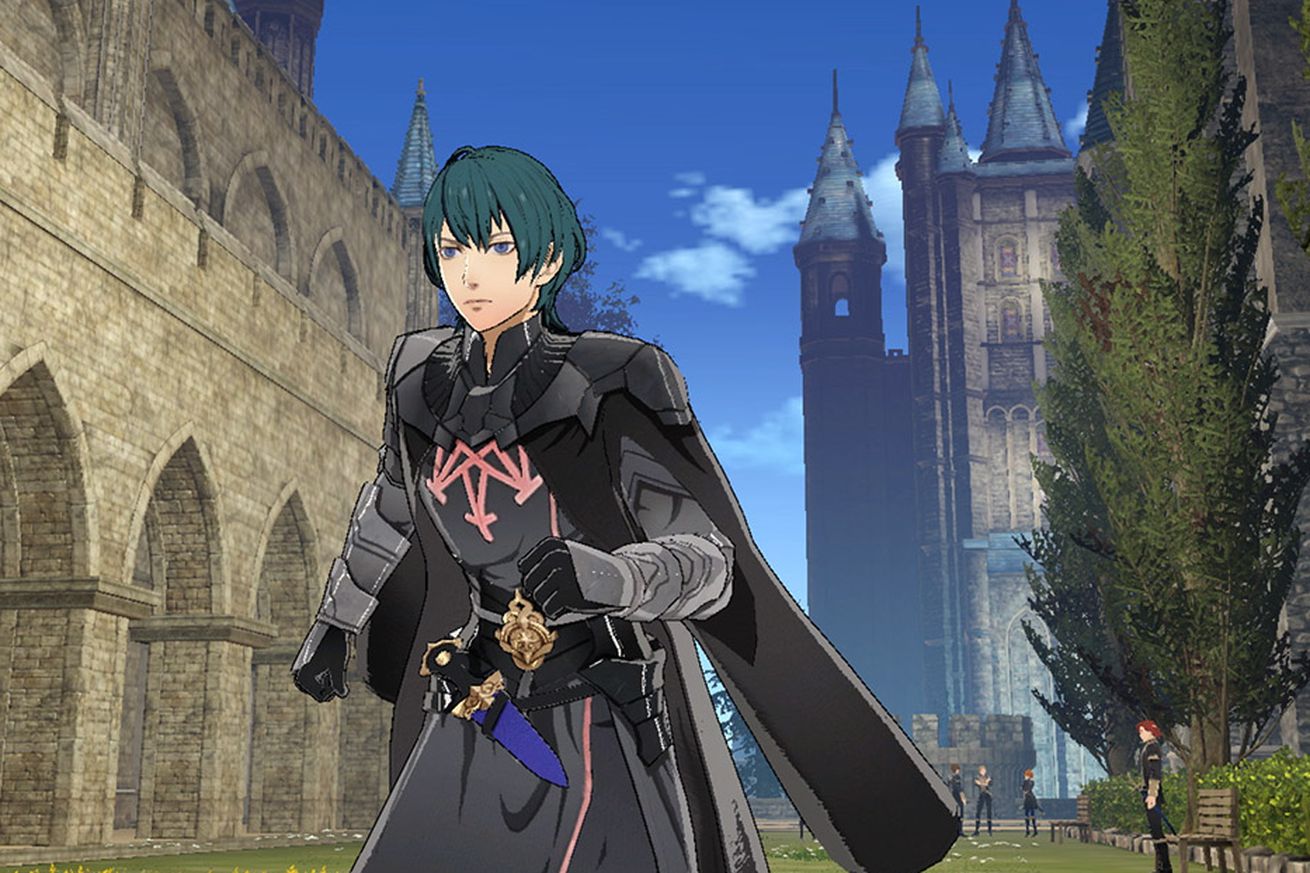 In Fire Emblem: Three Houses, you assume the role of Byleth, a full-time teacher and soldier.

One of today’s best deals is on one of last year’s best games. Fire Emblem: Three Houses for the Nintendo Switch is $45 at Best Buy. This is about as affordable as Nintendo’s own titles usually get. This is also the first time that I’ve personally seen a discount on this game.

Fire Emblem: Three Houses won over several Verge staffers who played through the game multiple times to see each storyline. Even though the gameplay aspect is mostly based in turn-based strategy, the developers stuffed the moments in between with addicting RPG elements, like leveling up your students’ abilities and building friendships. Plus, the character banter and orchestral music are excellent. It’s a must-buy if you’re looking for your next Switch title.

Sennheiser introduced a limited edition version of its HD 25 on-ear, wired headphones, and for all of June, you can get them for $50 off. That brings the price down to $100. This price cut comes as Sennheiser celebrates its 75th anniversary. My colleague Jon Porter wrote about the history behind this headphone model, which is fascinating stuff.