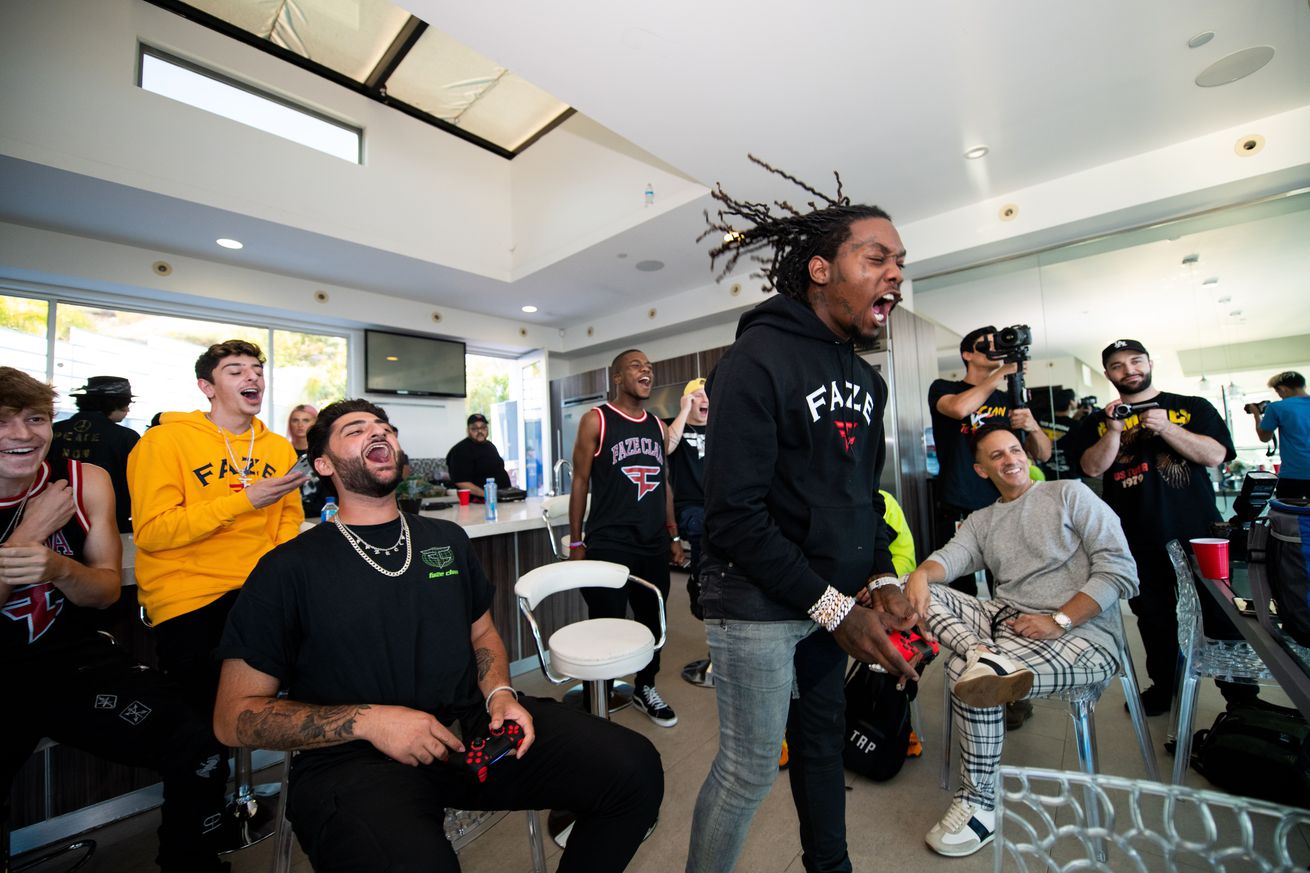 Faze Clan is taking a page out of Marvel’s playbook. Today, the organization announced that it will release a feature-length film later this year, starring Faze talent, which will kick off what it describes as “an immersive cinematic universe.”

The “Faze Clan Universe,” as it’s called, is being created in partnership with Invisible Narratives, a digital studio helmed by former Paramount president Adam Goodman and film producer Andrew Sugerman. (The studio previously partnered with Michael Bay on a movie about the pandemic.) Currently, there are no details about the movie itself — such as a title or a plot — but Faze says that it will be entirely self-financed and will feature a soundtrack from Epic Records.

“Historically, Hollywood has taken an expedient approach to leveraging creators and their huge audiences,” Faze CEO Lee Trink said in a statement. “Invisible Narratives’ immense respect and keen understanding of that relationship sets the new standard for filmmakers bringing their formats to this massive and rabid audience.”

Faze Clan is best known for its large roster of popular esports and gaming personalities, but more recently, the organization has been expanding into more traditional entertainment. This year, Faze launched a film and TV studio (that project is separate from today’s announcement) and partnered with Quibi for a reality show. This, in turn, has attracted a number of celebrity investors and partners, including Offset, who told The Verge last year that “the actual players, they’re like rock stars.”

Faze’s untitled film will debut in September at a “drive-in movie premiere event in Los Angeles.”