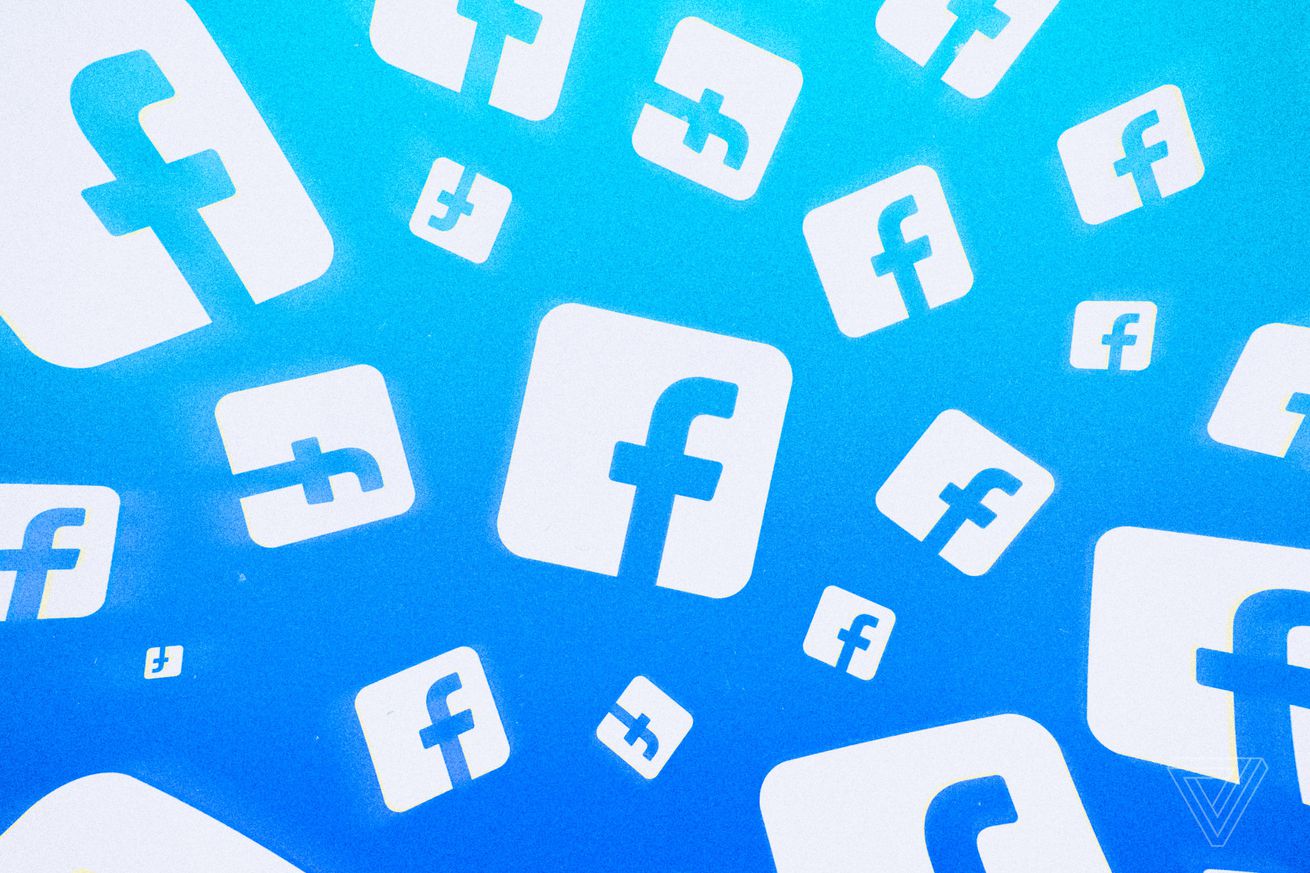 Facebook vice president for global affairs Nick Clegg said the company has rejected 2.2 million ads across Facebook and Instagram because the ads were trying to “obstruct voting” in the upcoming US presidential election, Agence France-Presse reported. The social media giant also has withdrawn 120,000 posts and placed warnings on 150 million posts for the same reasons, Clegg added.

Clegg made the remarks in an interview with the French newspaper Journal du Dimanche. He said Facebook has used artificial intelligence that “made it possible to delete billions of posts and fake accounts, even before they are reported by users” and noted that the company has partnered with 70 media outlets, including five in France, to verify information.

And a report in the Wall Street Journal last week demonstrated how far Facebook has gone to try to appease conservatives who frequently complain about perceived bias in its algorithm. According to the WSJ, Facebook designed changes to its news feed algorithm in 2017 to reduce the visibility of content from left-leaning news sites like Mother Jones on its platform, with CEO Mark Zuckerberg’s approval.

Facebook has taken other steps to try to mitigate potential chaos on November 3rd and afterward. The platform will ban ads that wrongly claim victory in the US presidential race, or ads that claim rampant voter fraud could alter the results of the election. Facebook also will reject ads from Donald Trump or Joe Biden if either tries to claim a win prematurely. And it’s banned new political ads the week before the election.