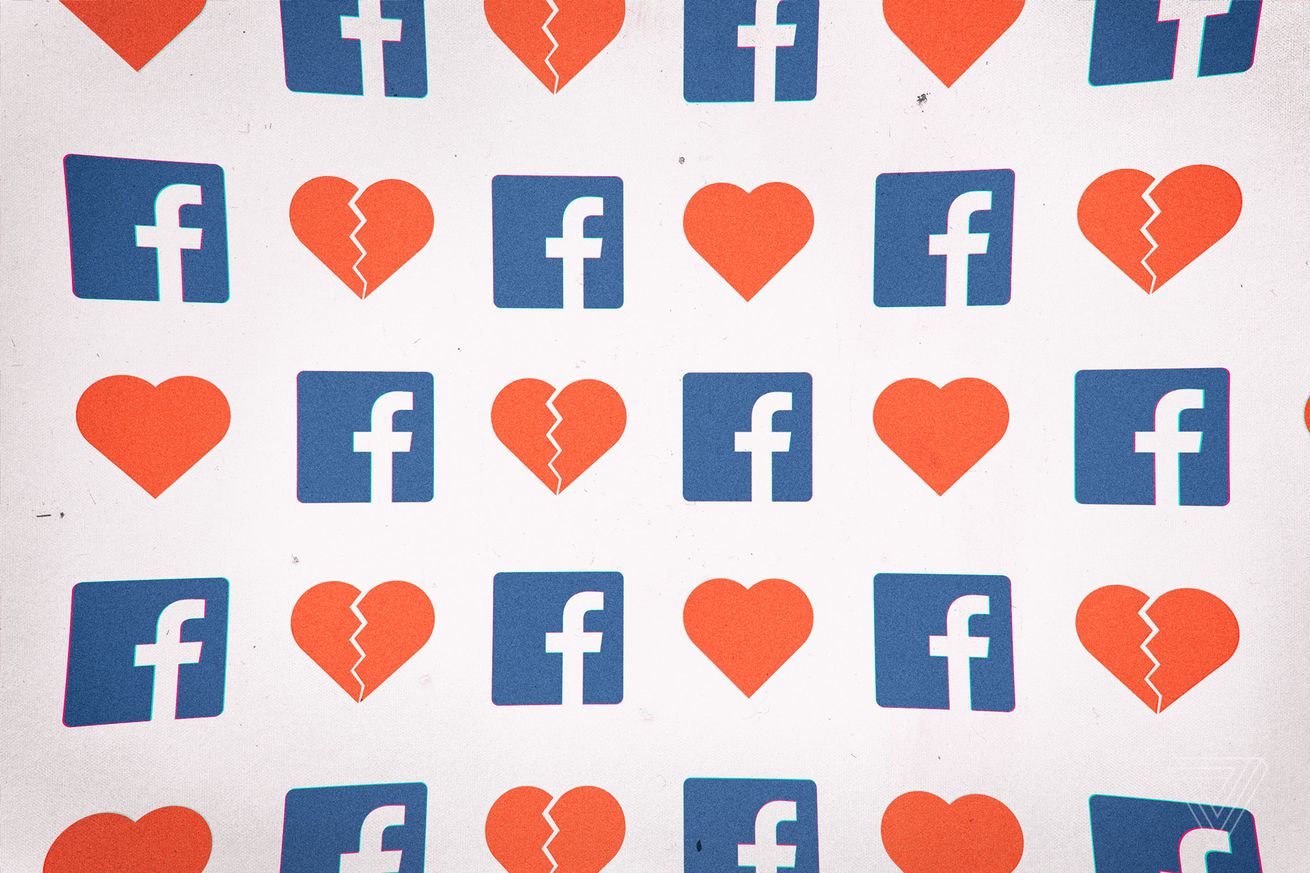 Facebook Dating, the social network’s competitor to Tinder and other dating apps, launches today in Europe after a long delay from its planned Valentine’s Day debut.

The dating service offers the same features in Europe as it does in the US, using the existing profile you’ve created on Facebook to find potential matches. Facebook tailors these matches with your preferences, Facebook activity, and, if you opt in, groups and events.

While the service still only appears as a tab in Facebook’s mobile app, it’s deeply integrated with the rest of the social giant’s products. Your profile can pull stories and photos from Instagram, you can initiate Messenger video calls from chats, and the splashy Secret Crush feature searches both your Instagram followers and Facebook friends for potential matches.

Facebook touts the service’s privacy features, with many of its more personal matching tactics entirely optional. But the close connection Facebook Dating has to the rest of the company’s products has raised concerns in the past. Back in February, Facebook chose to push back the service’s launch after regulators in Ireland took issue with the timing of the planned launch. Companies launching such products must undergo a review called a Data Processing Impact Assessment (DPIA) under the European Union’s GDPR protections, and Facebook reportedly informed regulators too late of its plans, raising concerns about data privacy compliance.