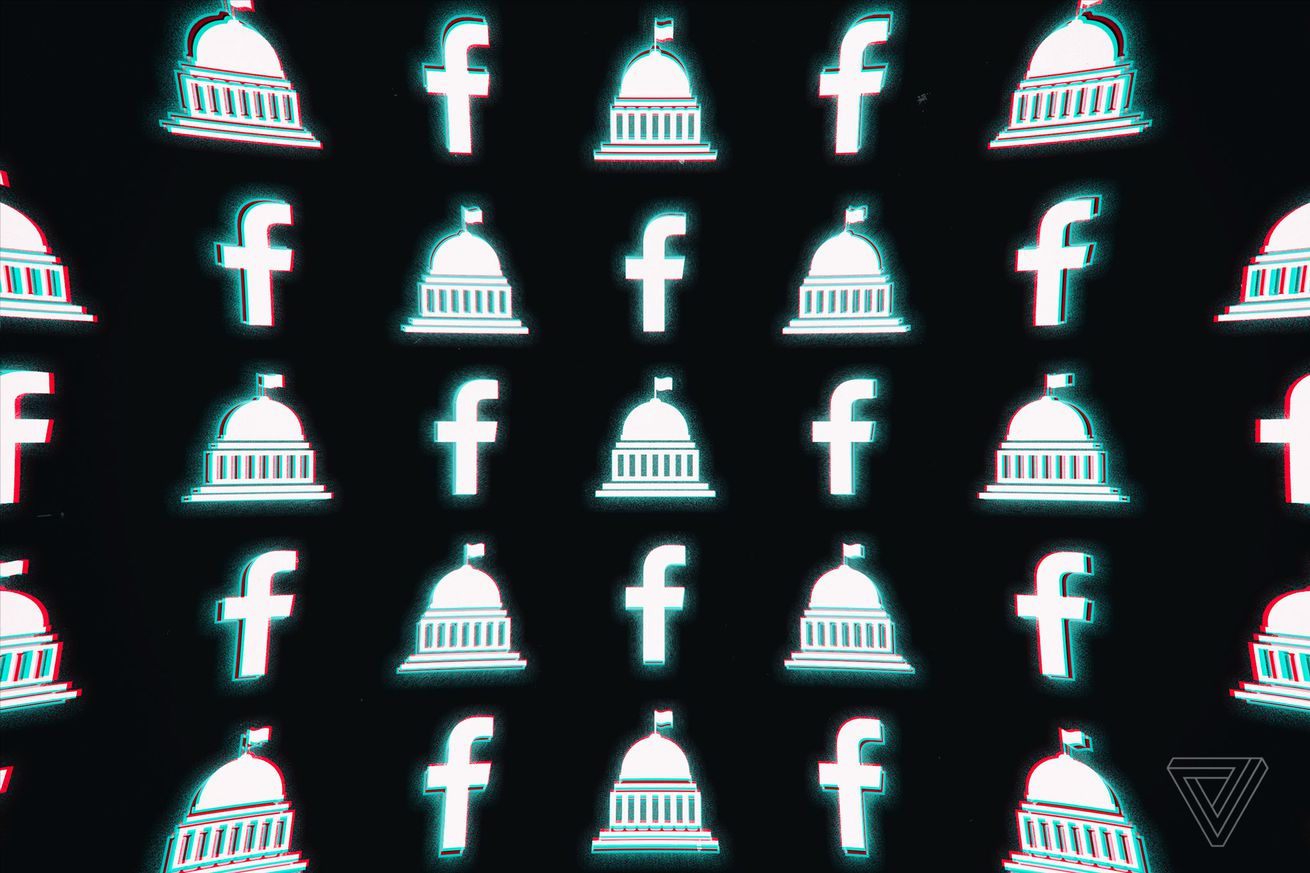 Facebook aims to improve the resources it providers American voters and will attempt to help more people register to vote ahead of the 2020 US election, according to a new op-ed by CEO Mark Zuckerberg published in USA Today on Tuesday evening.

Zuckerberg says the company set a goal of helping 4 million people register to vote, up from 2 million four years ago, through resources provided across Facebook, Instagram, and Messenger. Facebook will also introduce a new “Voting Information Center” similar in design to its COVID-19 hub, which features vetted public health information and news about the novel coronavirus and related topics.

“The 2020 election is going to be unlike any other. It was already going to be a heated campaign, and that was before the pandemic — and before the killing of George Floyd and so many others forced us yet again to confront the painful reality of systemic racism in America. People want accountability, and in a democracy the ultimate way we do that is through voting,” Zuckerberg writes. “With so much of our discourse taking place online, I believe platforms like Facebook can play a positive role in this election by helping Americans use their voice where it matters most — by voting.”

Zuckerberg says Facebook’s efforts here could constitute the “largest voting information campaign in American history.” The campaign comes after a series of failures by Facebook during the 2016 US presidential election, in which Russian interference sought to stoke political divisions in the country and may have influenced the outcome of the race.

Over the past four years, Facebook has faced harsh criticism from activists and lawmakers for failing to protect its platform from those coordinated campaigns and the deluge of fake news, misinformation, and other forms of questionable content that severely compromised the social network’s trustworthiness as an information source and its role in protecting democratic institutions. While Zuckerberg initially found the idea that his company was responsible for such campaigns influencing the election “crazy,” his stance on the subject has evolved considerably and the Facebook chief has spent the last three years of the Trump administration trying to correct the company’s blind spots and repair its image.

The company has invested heavily in election integrity and in the human-guided and artificial intelligence-powered moderation practices and security tools it uses to detect this behavior and try and combat it. Zuckerberg himself has also appeared before Congress countless times to answer for the platform’s shortcomings (though Facebook has faced little financial or regulatory repercussions). And while the company’s reputation took a nose dive after 2016 due to Cambridge Analytica and other scandals, it has showing signs of recovery in recent months thanks in part to Zuckerberg’s focused response to COVID-19 and the company’s willingness to take a proactive approach in combating misinformation.

“We have a responsibility to protect the integrity of the vote itself. In 2016, we were slow to identify foreign interference on our platform,” Zuckerberg writes in his op-ed. “We’ve learned from this experience and have protected against interference in more than 200 elections around the world.” The Voting Information Center will be displayed prominently in the News Feed on Facebook’s mobile app and desktop website, as well as on Instagram, Zuckerberg says. It will primarily contain “authoritative information including how and when to vote, as well as details about voter registration, voting by mail, and information about early voting.”