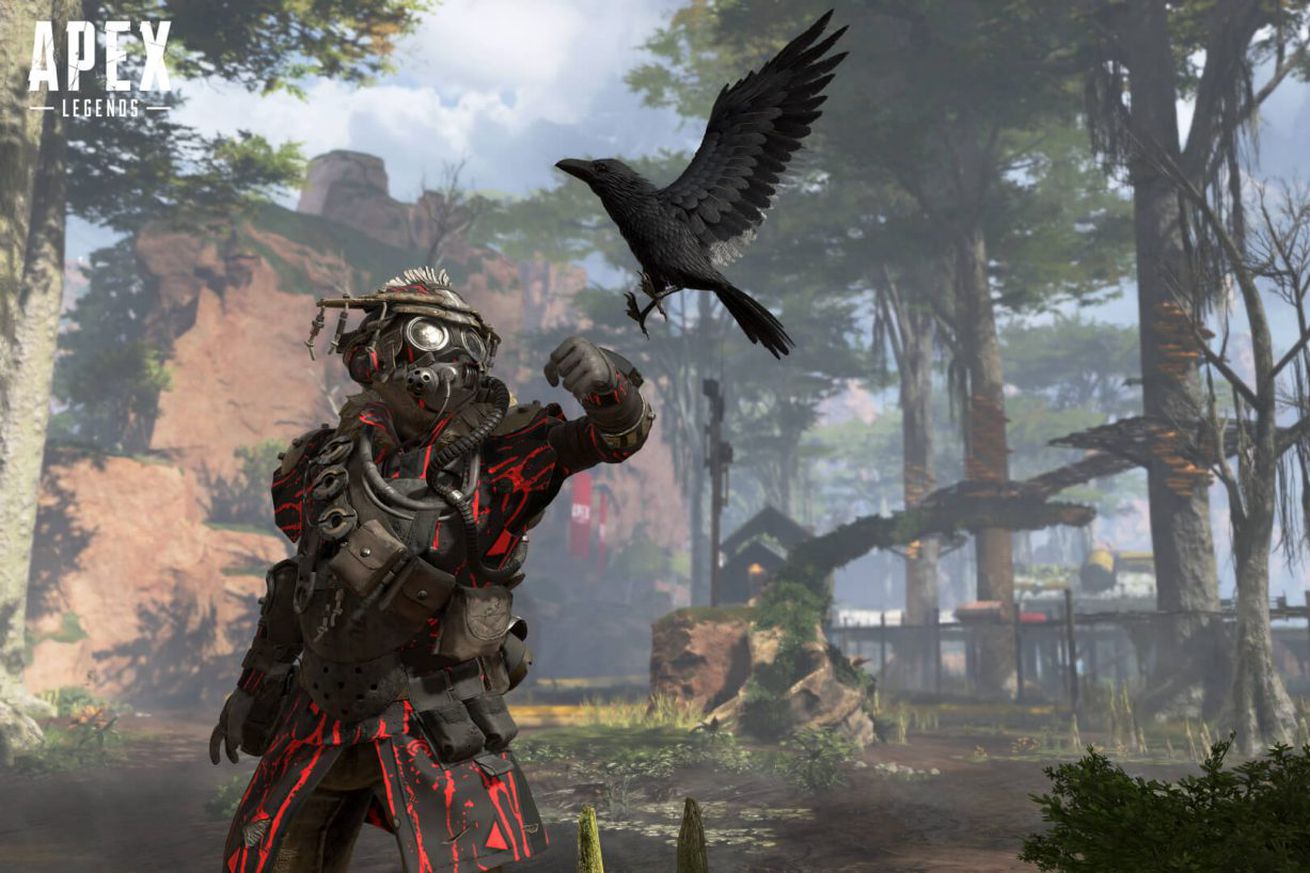 EA announced today that popular battle royale shooter Apex Legends will be coming to the Nintendo Switch and Steam this fall. The game has only been available on PC via Origin, Xbox One, and PlayStation 4 since it launched in February 2019. Apex Legends developer Respawn said the game would be getting crossplay this fall as well.

Apex Legends isn’t the only EA game coming to Steam — the studio announced that five more EA games, including Titanfall 2, The Sims 4, Dead Space 3, and A Way Out are all playable “right this second.” Need for Speed: Most Wanted is also now on Steam, according to Kotaku.au.

EA first announced that games would be returning to Steam in October, with the first being Star Wars Jedi: Fallen Order, and has since added made many more games available on the platform. EA also plans to bring its EA Access subscription service to Steam sometime this year.