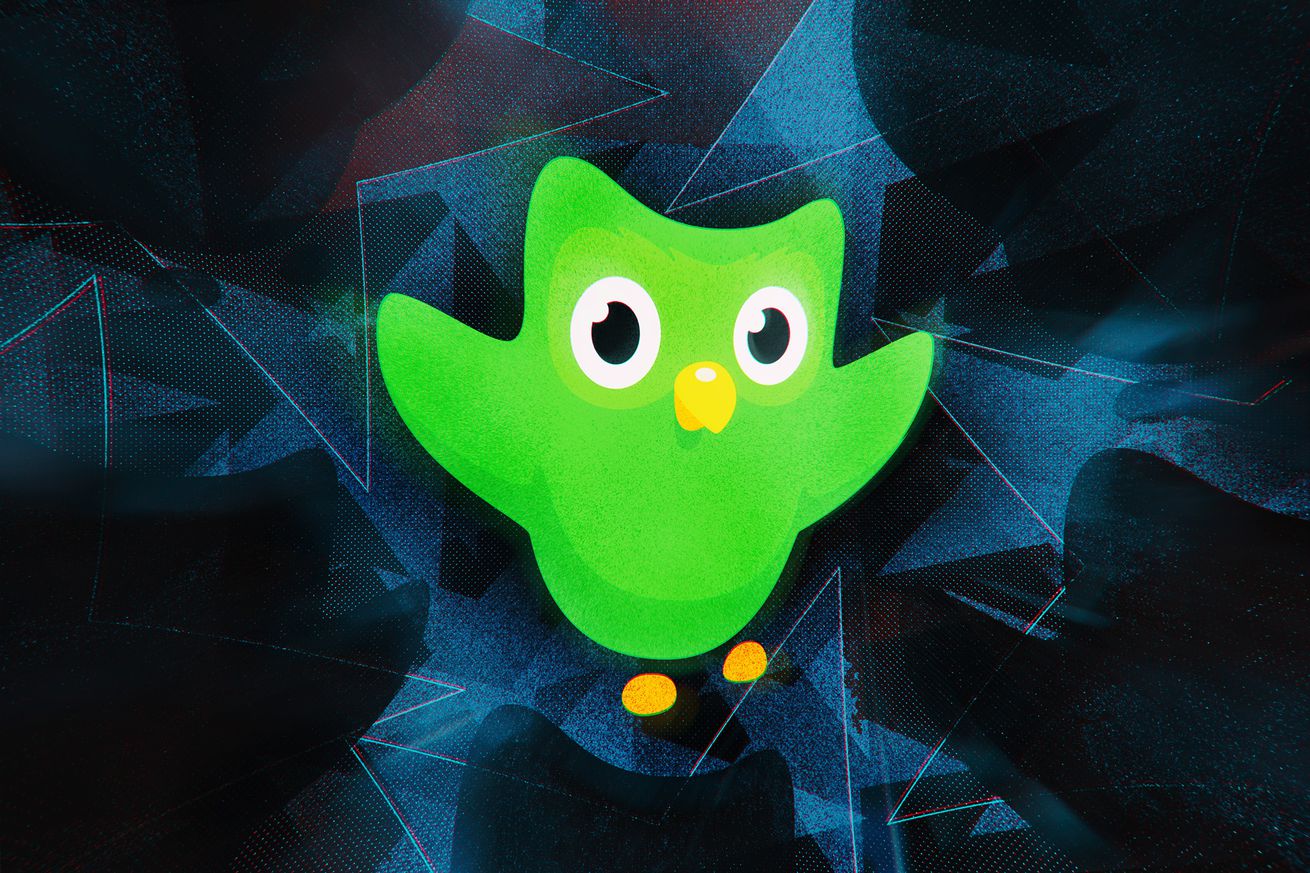 Language learning app Duolingo is debuting what it says is the world’s first bilingual true crime podcast designed for people learning Spanish. El Gran Robo Argentino (The Great Argentine Heist) tells the story of the 2006 robbery of a Banco Rio bank in Buenos Aires, where five men stole a fortune worth $20 million.

It’s quite the riveting drama; without giving too much away, the robbers became folk heroes in Argentina, and the heist was the subject of a movie — El Robo del Siglo— in Argentina earlier this year. For more, read Josh Dean’s great retelling of the tale in GQ (but obviously, spoiler alerts).

The Duolingo podcast will be a serialized season of the Duolingo Spanish Podcast, which is geared toward Spanish learners and has 39 million unique downloads, the company said. The six-episode season includes interviews with real people who were part of the heist, including journalists, investigators, and even one of the bank robbers. The episodes will be narrated by podcast host and journalist Martina Castro.

Duolingo launched its Spanish podcast in 2017. El Gran Robo Argentino marks its ninth season, and its first presented in a serialized format. In addition to its Spanish-for-English-speakers podcast, Duolingo has a French podcast for English speakers and an English podcast for Spanish speakers.

For the Spanish podcast episodes, native speakers tell stories in easy-to-understand Spanish alongside English narration by Castro. The bilingual structure, which alternates between Spanish and English, lets English speakers follow along with the story without getting lost. Duolingo works with each storyteller, coaching them on speaking more slowly than they normally might, and the vocabulary in every episode is mapped out so it meets the Common European Framework of Reference (CEFR) — the international standard for measuring language proficiency — for a speaker of intermediate-level Spanish.

El Gran Robo Argentina launches today, wherever you get your podcasts.