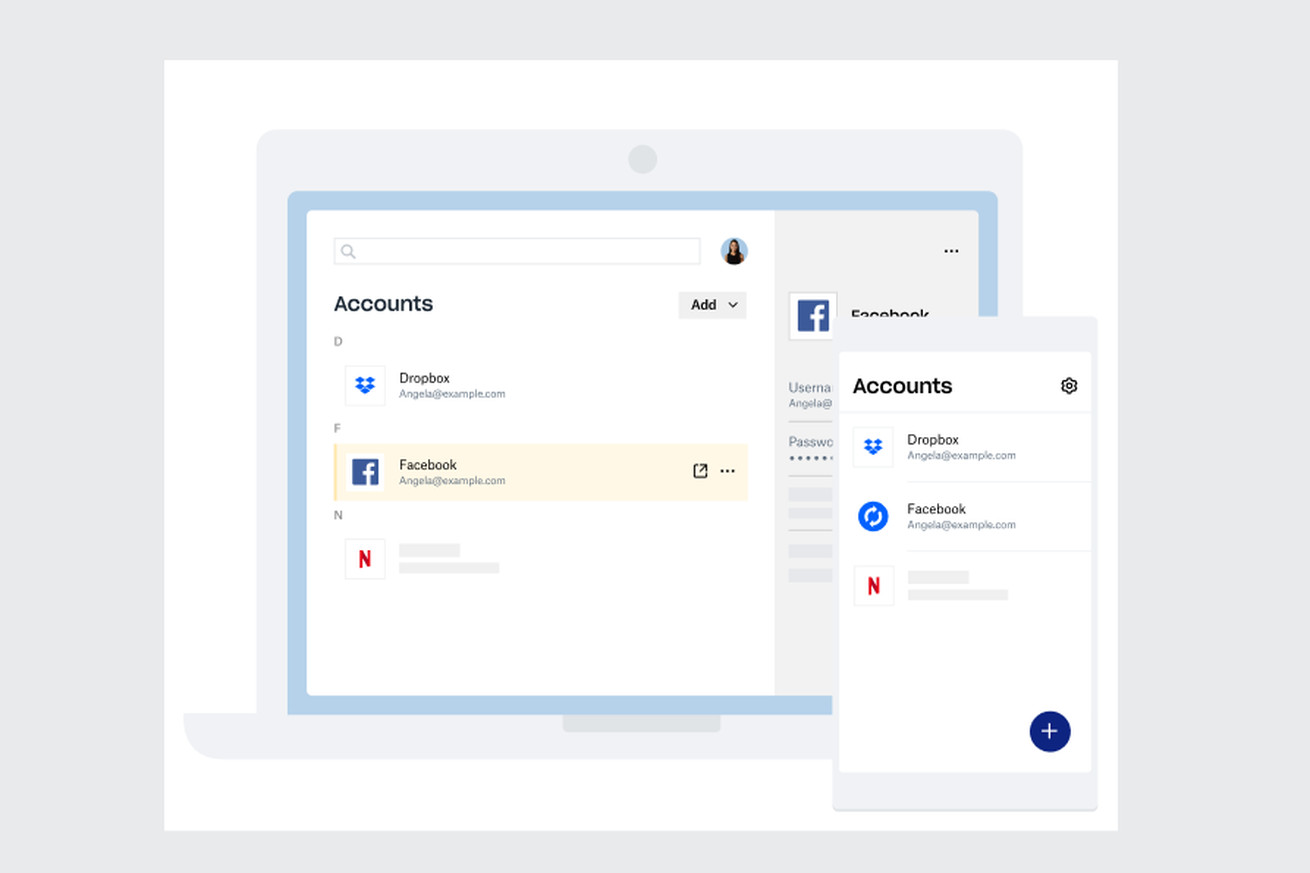 Dropbox is launching a bunch of new features today, many of which are security-focused, including the password manager that was first spotted earlier this month; a “vault” within your files intended for storing documents like birth certificates; and a new way to backup your computer to your Dropbox account.

Part of the reason the company built a native password management feature is because it observed that password management is “one of the dominant use cases for Dropbox today,” Dropbox product chief Timothy Young tells The Verge in an interview. People not only use Dropbox for storing and managing their passwords — hopefully not in plaintext? — but also syncing their existing password manager with Dropbox, Young said.

Dropbox is also launching Dropbox Vault, designed to be a secure place in your Dropbox account to keep sensitive documents. You can secure your vault with a six-digit PIN, and Dropbox says files will be encrypted when they’re uploaded, downloaded, and while they’re stored on Dropbox’s servers. And if you need to selectively share access to your Dropbox Vault in an emergency, you’ll be able to do that without opening up your whole account, according to the company.

Dropbox is also introducing a new service that lets you automatically back up folders from your Mac or PC to Dropbox. You’ll be able to pick which folders Dropbox backs up if you so choose, Young tells The Verge.

Dropbox Passwords and Vault are available in beta today for all mobile users on Dropbox Plus, which starts at $11.99 per month. All other existing Dropbox Plus users will get access to the betas of both products in the coming weeks, according to the company. Dropbox says the computer backup feature will be available in beta for Dropbox Basic, Professional, and Plus users today.

In addition, Dropbox is making HelloSign eSignature a native feature within Dropbox, meaning you’ll be able to send, receive, and sign documents all without leaving Dropbox. The integration follows Dropbox’s acquisition of HelloSign last year. Dropbox says it will be available to “a subset of users” in private beta in the coming weeks and will be available to all users next month.

Dropbox is also launching what it calls the Dropbox App Center to help you better find third-party apps that work with Dropbox. If you previously wanted to find those apps, you had to dig into your account settings, so the goal with the App Center is to give people a central place find apps and integrations they might be able to use. The Dropbox App Center will be available to “a subset of users” in beta today with more than 40 of the company’s partners on the platform. “Broader availability” is coming later this year, according to Dropbox.

And finally, there’s Dropbox Family, a family plan that lets you have six people under one billing plan. Dropbox Family is rolling out to Dropbox Plus users in the next few weeks and to all users later this year.