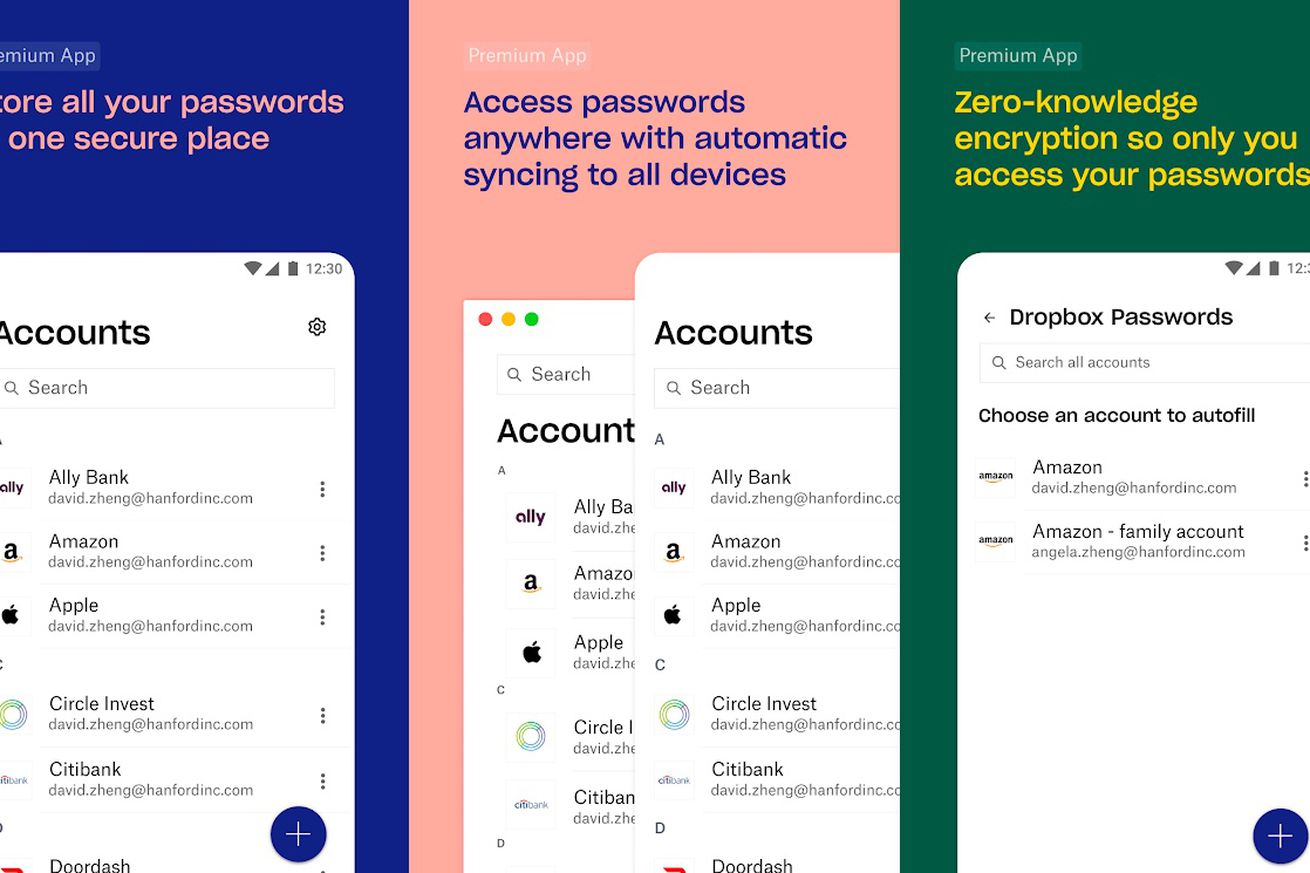 Dropbox has quietly launched a new password manager named Dropbox Passwords. The app is only available in a private beta on Android, and although you can download it, you won’t be able to use it unless you’ve got an invite. The app’s Play Store listing notes that the app is currently “in development” and therefore may be unstable.

The app seems pretty basic in its current state. Like most password managers, it can create unique passwords, store them in one place, sync them across devices, and automatically fill in login fields. There’s no mention of other useful features like importing passwords from browsers and support for two-factor authentication.

It also advertises something called “zero-knowledge encryption,” which means only the user has access to data being stored in the app. This is a common feature, though, with password managers like Dashlane, LastPass, and 1Password all offering the same protocol.

The app was first spotted by AndroidPolice, who point out that as Dropbox Passwords offers the ability to sign in to apps and websites with “one click,” it likely means the software is using Android’s autofill feature, introduced in 2017 with Android Oreo.

It does make sense for Dropbox to enter the password manager market, considering that many existing passwords already use Dropbox as a cloud option to sync data between devices. The field is competitive though, with a range of services offering fairly similar features. What’s undeniable is that everyone should be using a password manager, and given Dropbox’s name recognition it might have an easier time persuading users to sign up.