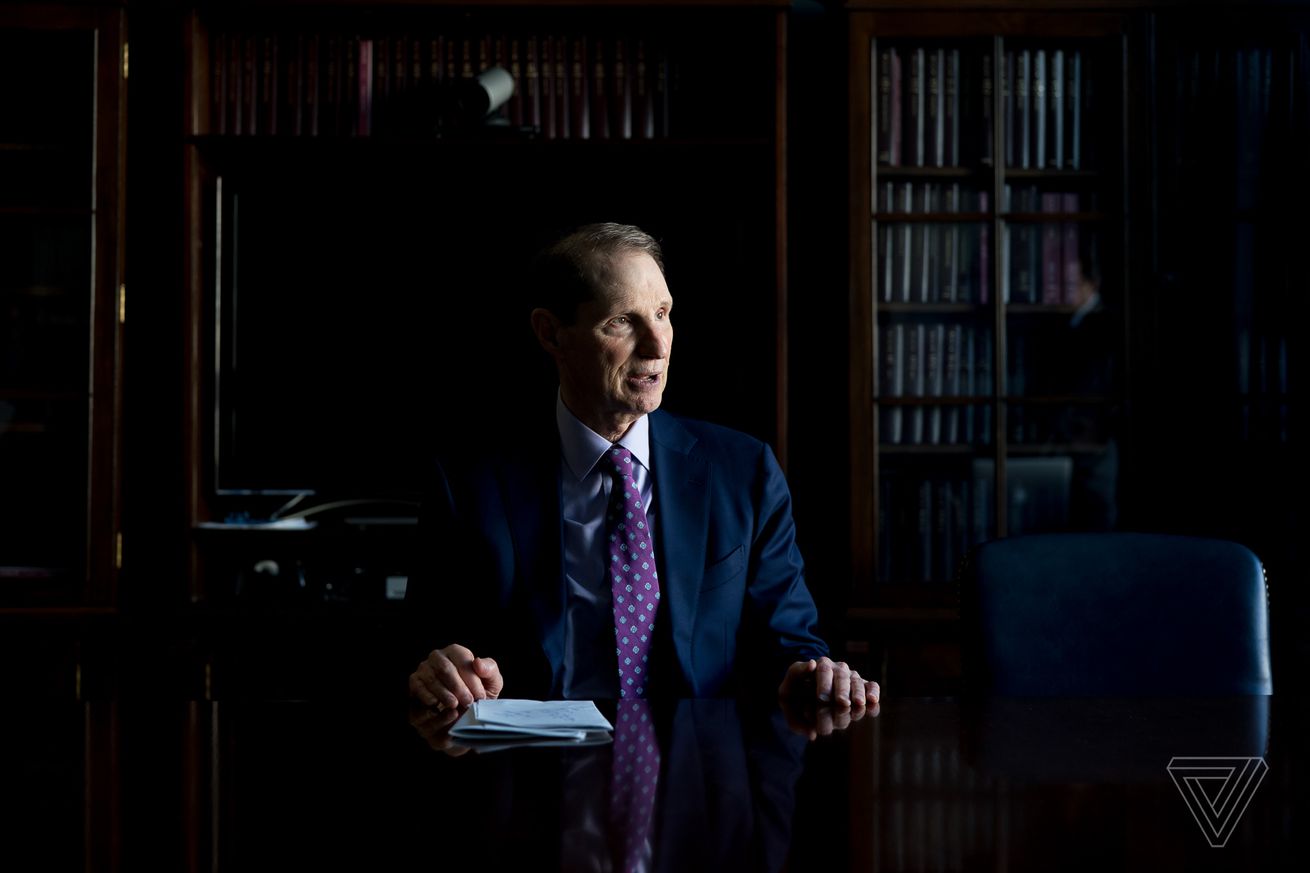 Photo by Erin Schaff for The Verge

Under Section 230, internet companies have broad immunity from liability for the content created by their users. The draft order, announced on Wednesday, would open the door for the Commerce Department and the Federal Communications Commission to reinterpret the law, and authorize the Federal Trade Commission to craft a tool for reporting bias online.

The Communications Decency Act was approved in 1996 and authored by Sens. Chris Cox (R-CA) and Ron Wyden (D-OR). In a statement Thursday, Wyden said:

I have warned for years that this administration was threatening 230 in order to chill speech and bully companies like Facebook, YouTube and Twitter into giving him favorable treatment. Today Trump proved me right. I expect those companies, and every American who participates in online speech, to resist this illegal act by all possible means. Giving in to bullying by this president may be the single most unpatriotic act an American could undertake.

Donald Trump’s order is plainly illegal. After driving our country into an economic and health care disaster, Trump is desperately trying to steal for himself the power of the courts and Congress to rewrite decades of settled law around Section 230. All for the ability to spread unfiltered lies.

Donald Trump’s misinformation campaigns have left death and destruction in their wake. He’s clearly targeting Section 230 because it protects private businesses’ right not to have to play host to his lies. As the co-author of Section 230, let me make this clear – there is nothing in the law about political neutrality. It does not say companies like Twitter are forced to carry misinformation about voting, especially from the president. Efforts to erode Section 230 will only make online content more likely to be false and dangerous.

Protecting expression that resists the tyranny of those in power is the very foundation of the First Amendment. Section 230 does not prevent Internet companies from moderating offensive or false content. And it does not change the First Amendment of the Constitution.

Last fall, Trump prepared a similar order to amend the foundational internet law. At the time, officials at the FTC and FCC warned that the draft order was unconstitutional, according to a report from CNN.

Officials at the FCC are beginning to speak out about the draft order as well. Democratic Commissioner Jessica Rosenworcel said that the proposal “does not work” and that “an Executive Order that would turn the Federal Communications Commission into the President’s speech police is not the answer.” Republican Commissioner Brendan Carr said that it “makes sense” to allow the public to weigh in on 230’s interpretation.