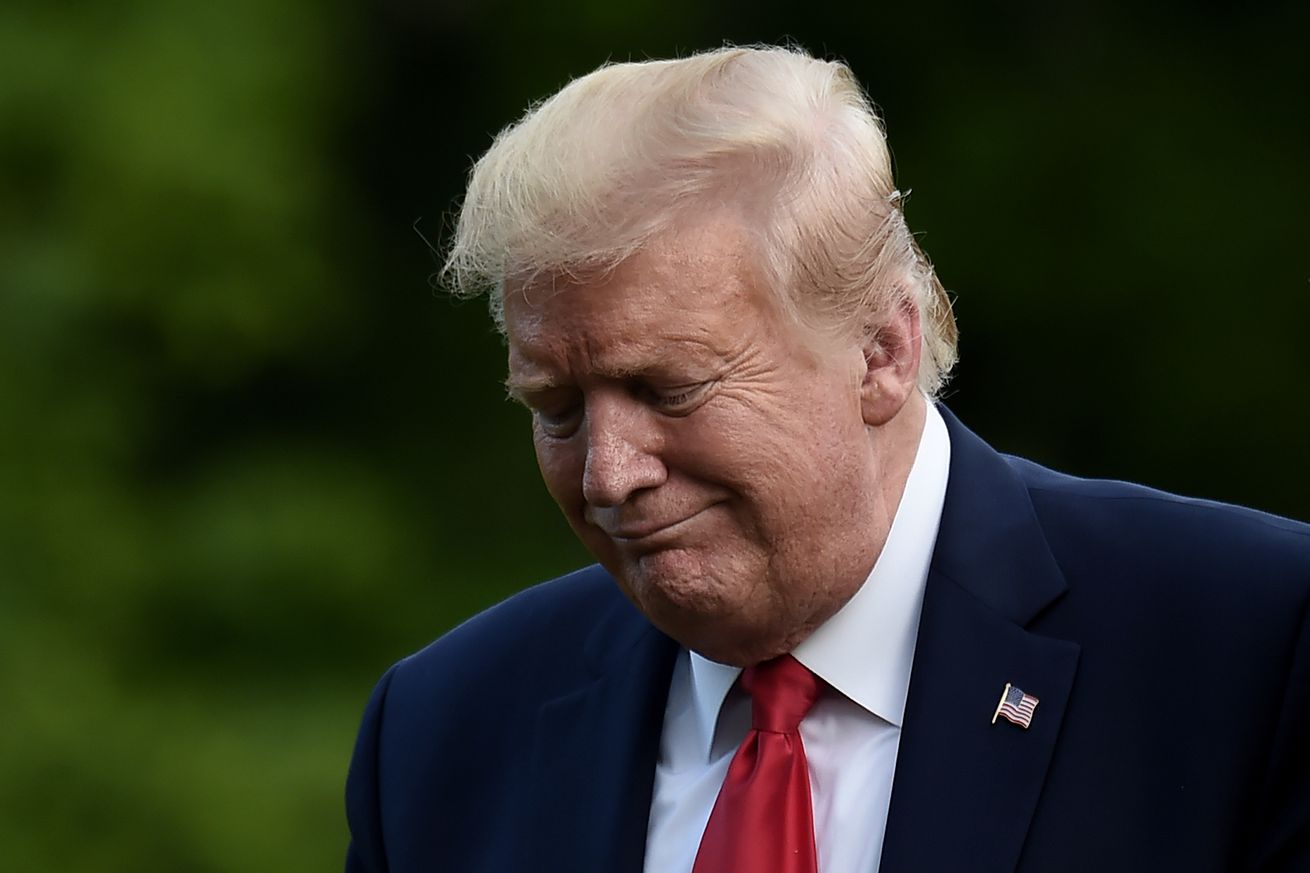 Today, President Donald Trump plans to sign an executive order that would give the government huge new powers over the internet. As reported yesterday by The Washington Post, Trump will order the Federal Communications Commission and Federal Trade Commission to roll back the liability protections enjoyed by tech companies under Section 230 of the Communications Decency Act. It’s a hugely ambitious proposal, arguably the biggest single attempt to regulate internet platforms, and for better or worse, it signals the beginning of an all-out war between Trump and any platform that tries to fact-check him.

As Trump ominously put it on Twitter, “This will be a Big Day for Social Media and FAIRNESS!”

Sometimes called the most important law on the internet, Section 230 exempts companies from most liability for speech on their platform and gives them broad discretion in how they moderate speech. In concrete terms, it means you can’t sue Twitter for banning or not banning a particular account — although lots of people have tried.

Today’s order appears to be the same executive order that was rumored back in August 2019, provoking this memorable tweet from an FCC commissioner. The basic idea is for complaints about bias to be fielded by the FTC (usually in charge of consumer protection). If a company is found to be removing or suppressing content unfairly, the executive order deputizes the FCC (usually in charge of telecom infrastructure) to rule on whether it no longer qualifies for the “good faith” provision of Section 230. In essence, the FCC will now decide whether tech platforms are allowed to have the legal protections that form the basis of their business models.

The idea was met with intense skepticism at the time, and many believed it had been shelved as a result. But after Trump’s fact-checking fight with Twitter, it appears to be back on the table.

A leaked draft of the order is circulating online, and it lays out the basis of how and why companies should have their 230 protections revoked, and how the FCC should litigate that process. Section 230 has been controversial for years now, and many in Congress see rolling it back as the best option for reining in tech companies. But doing so without Congress and tasking an increasingly hands-off FCC with the monumental task of litigating would be a major change in the role of government in the everyday business of the internet.

There are huge legal problems with all of this. The biggest one is the First Amendment, which prevents the US government from limiting private speech. Telling Twitter how and when it can moderate is going to look an awful lot like limiting the company’s private speech — particularly when the inciting incident was about adding content rather than blocking it. In practical terms, it means that there is certain to be a court challenge alleging that the order is unconstitutional, which will hamstring any attempted action by the FCC.

That’s not the only legal problem, although I’m not sure we have room to run through all of them here. It’s not clear that the FCC has the authority to do any of this on the basis of an executive order. It’s really not clear that you can change 230 (which is part of a law, let’s remember) without congressional approval. And even if you could, all the usual concerns about changing 230 still apply. This wouldn’t just hit Twitter. The FCC would suddenly be in charge of YouTube, Craigslist, and every comments section on the internet.

But asking what would happen if this gets implemented is almost beside the point. As we noted yesterday, Trump wants to pick a fight with Big Tech more than he wants to set policy. (Twitter isn’t exactly Big Tech, but that’s all the better; bullies never like to pick on someone their own size.) Today, Trump is starting that fight in earnest, and it’s one with huge implications for every company on the internet right now. As the president looks to distract from the ongoing public health crisis, he’s ready to turn the next six months into an intimidation campaign against anyone who tries to limit what his campaign can say and how flagrantly they can say it. The big question is how much backbone platform companies will show in response.