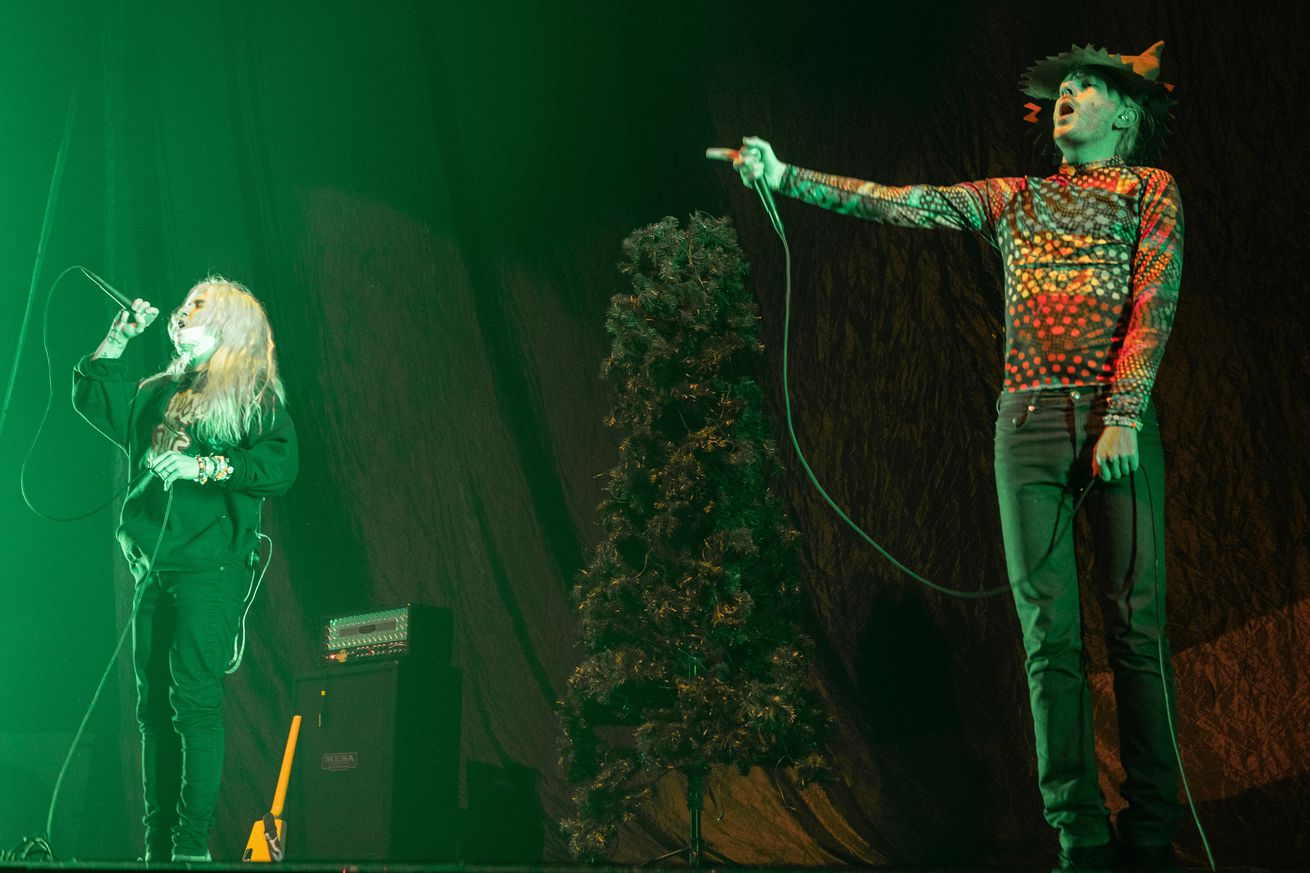 Photo by Kyle Gustafson / For The Washington Post via Getty Images

The classic Discord ringtone is going to sound a little different this Halloween. Today, the company revealed a remixed version of the sound effect, which adds some spooky elements to the iconic chime. It’s a short, breezy clip that wouldn’t feel out of place at a haunted house.

You can check it out in the clip below, which extends the tune into a six-hour long video.

The new ringtone was created by hyperpop duo 100 gecs, though it’s not clear how long it will stick around for.

It’s been a pretty big year for Discord as the pandemic has caused millions of people to shift to gaming as a social outlet. Back in June, Discord announced a $100 million funding round with plans to become a more ubiquitous communication tool. More recently, the app saw a huge surge in downloads, thanks primarily to the viral success of Among Us.