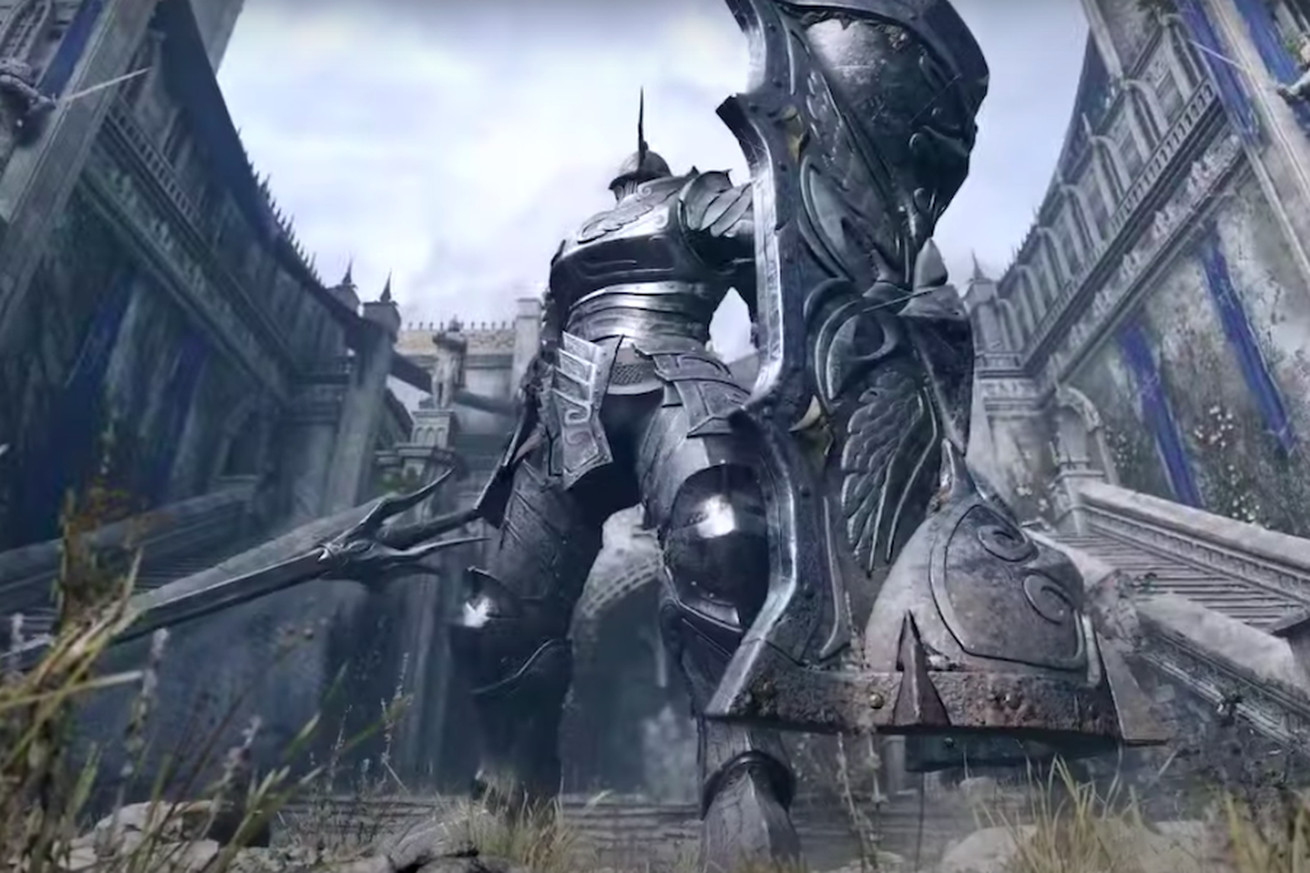 A remake of Demon’s Souls, FromSoftware’s punishing action roleplaying game, is coming to PlayStation 5, Sony announced today. Bluepoint Games, which also developed the PlayStation 4 remake of Shadow of The Colossus, is working on the game.

In Demon’s Souls, players set out as a customizable adventurer exploring a land full of monsters. The game — like its follow-up Dark Souls — is known for its incredible difficulty; the allure is for players to build their own personal skills and strategies, rather than rely on the game itself to improve their ability.

The PlayStation exclusive will be ”completely rebuilt from the ground up” and include a new “Fractured Mode.” It will also allow players to swap into graphics modes for either fidelity or frame rate.