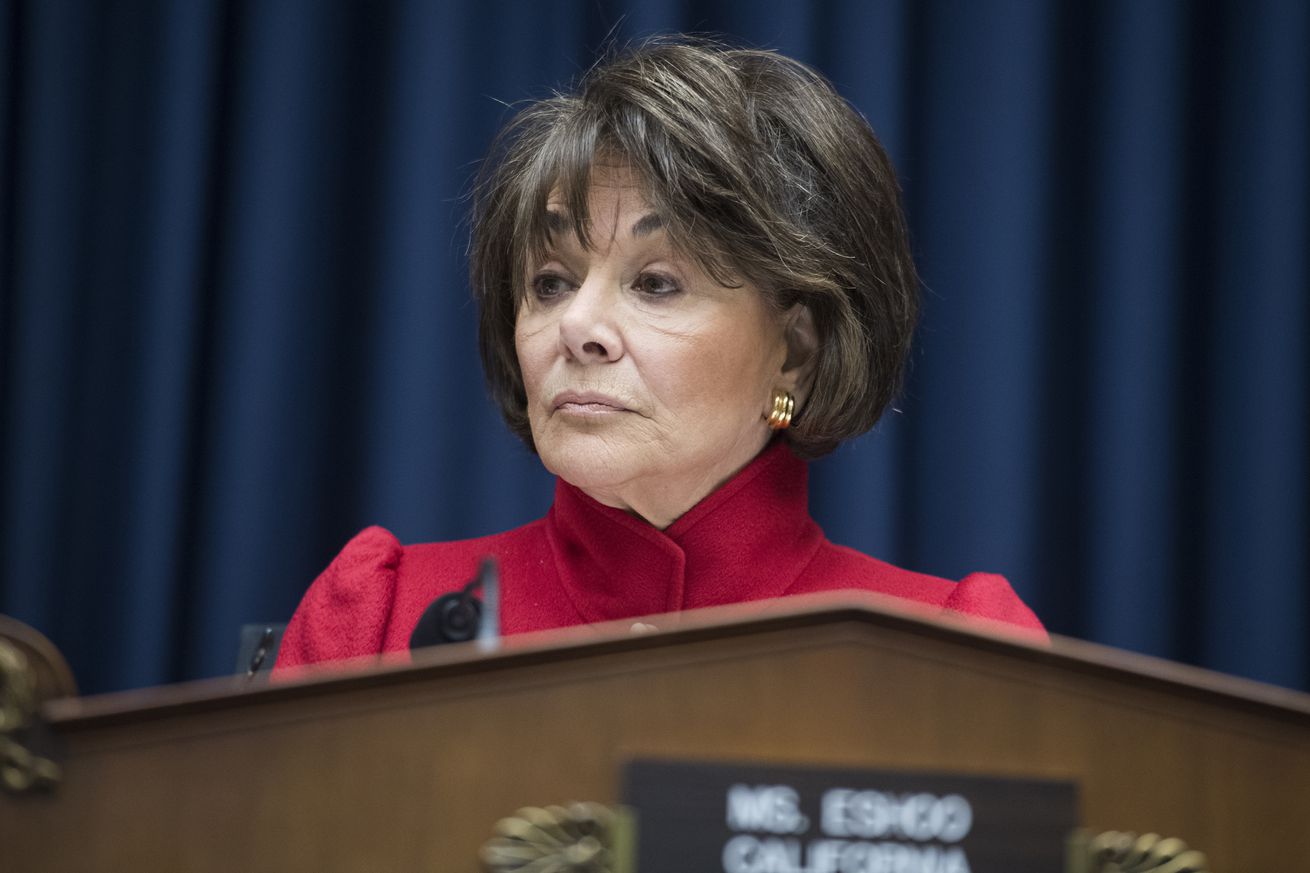 On Tuesday, Rep. Anna Eshoo (D-CA) introduced a bill that would upend political advertising on platforms like Facebook and Google.

The Banning Microtargeted Political Ads Act would bar platforms like Google and Facebook from allowing advertisers to target messages based on the demographic or behavioral data of their users. The Federal Elections Commission would act as the primary enforcer of these proposed rules, but the bill leaves room for individuals to bring civil action on companies accused of violating it. A court could award anywhere from $100 to $1,000 in relief for negligent violations and $500 to $5,000 for reckless ones.

Since the 2016 election, lawmakers on both sides of the aisle have introduced proposals aimed at regulating political ads online. In 2017, Sens. Amy Klobuchar (D-MN), Mark Warner (D-VA), and John McCain (R-AZ) introduced the Honest Ads Act, which would require heightened targeting and spending transparency.

Congress has yet to vote on these measures, but that hasn’t stymied further attempts at regulating the space. Rep. David Cicilline (D-RI) announced last week his plan to introduce a bill that would only allow advertisers and platforms to target ads using age, gender, and location data. His proposal is less stringent than Eshoo’s, which only allows for targeting based on home addresses. The measure was introduced on Tuesday, according to Politico.

“Microtargeting is a threat to our democracy. Campaigns and foreign actors can use this technology to manipulate voters with high volumes of misleading information that is virtually impossible to keep track of,” Cicilline said last week.

According to Ad Age, 2020 US presidential campaigns have already spent more than $1.3 billion in advertising across TV, radio, and digital platforms. Some platforms like Facebook and Google created their own political ads databases as calls for regulation began to grow. Twitter dropped all political advertising last November.

“The microtargeting of online political ads threatens the united character of our United States,” Weintraub said. “Microtargeted ads are more likely to fuel divisiveness than those that face scrutiny – and counterargument – from a broader public.”