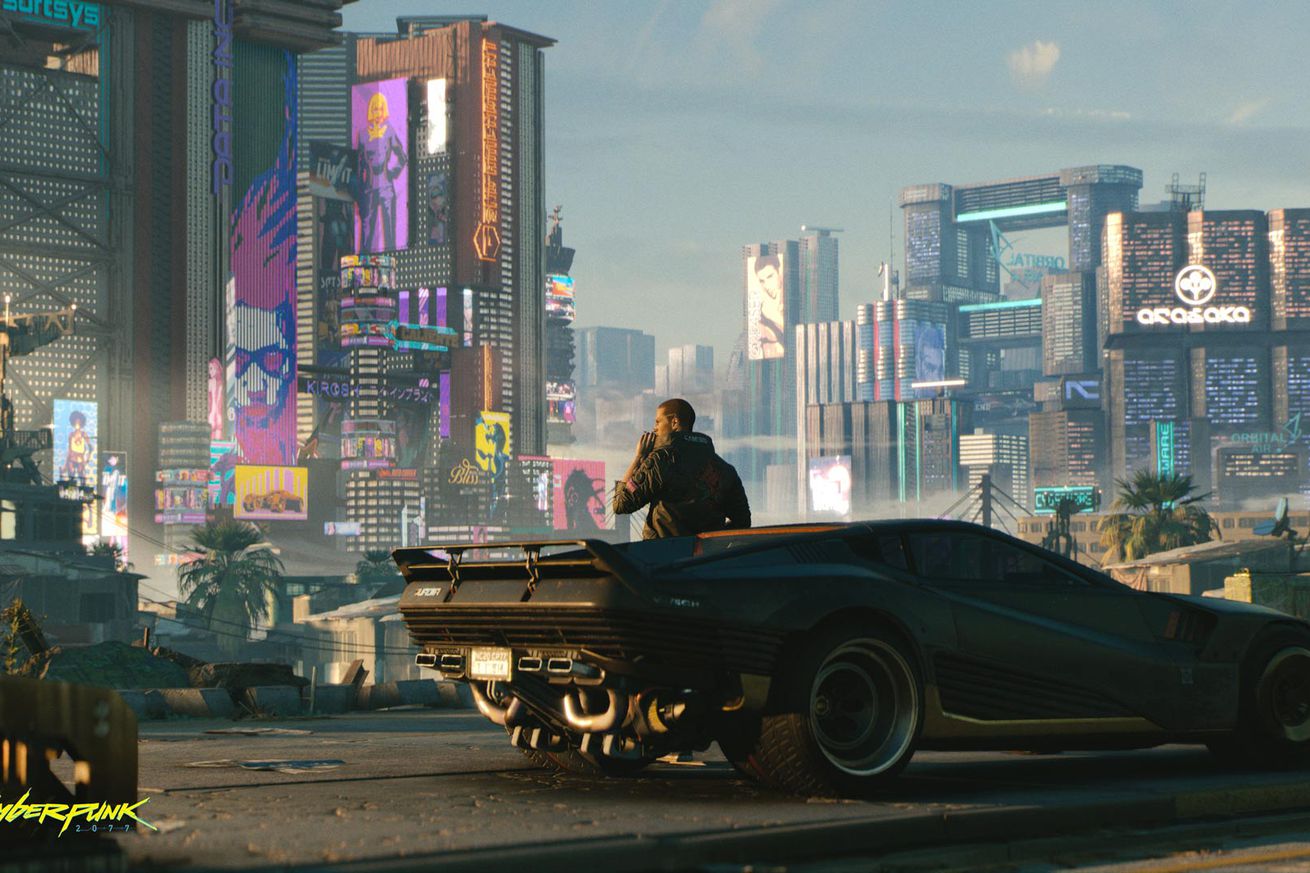 The announcement notes that as of today, the game is technically “finished” from a content and gameplay perspective, with all the quests, cutscenes, skills, items, and functionality in place. But the finished game is so complex and so large, CD Projekt Red says, that it needs the extra time to “go through everything, balance game mechanics, and fix a lot of bugs.”

It’s been a long road to release for Cyberpunk 2077, which has been in development since at least 2013. Originally set to release on April 16th, the game was delayed to September 17th back in January. A multiplayer component for the game, originally planned to be released after the initial launch, was also delayed at that time; CD Projekt Red says it likely won’t appear until “after 2021.”

While the delay is no doubt disappointing for fans, CD Projekt Red is promising more information soon, both from its Night City Wire announcement stream planned for June 25th and in previews from journalists who have gotten access to an early build of the game.