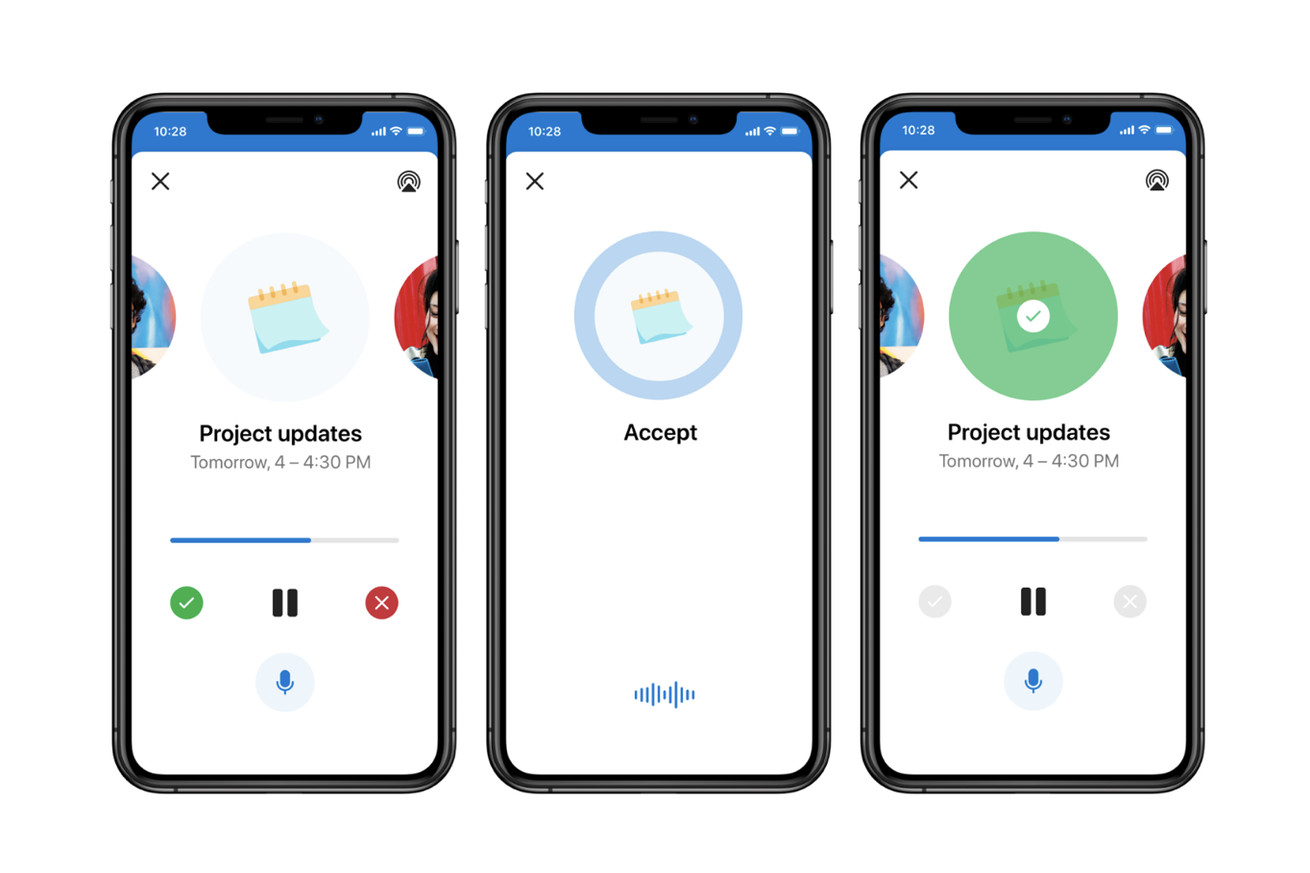 Microsoft is adding new abilities to Outlook’s “Play My Emails” feature, allowing you to use voice control to organize your emails and day-to-day schedule. The company originally released Play My Emails for Outlook last November, letting Microsoft’s AI assistant Cortana read emails out loud to users.

With the new features, Cortana will allow you to accept or decline meetings as well as set up a meeting with someone. If someone emails you regarding important or time-sensitive information, it will suggest setting a meeting during the next available 30-minute time slot on your calendar. Cortana will also give you an option to view your schedule and select a time to set up a meeting, and it’ll allow you to add emails to your task list.

The new update will also include support for the recently released Microsoft Surface Earbuds, allowing owners to use Outlook voice commands and navigate their emails by swiping back and forth on the surface of the earbuds. Additionally, Cortana will soon allow you to quickly join a Microsoft Teams meeting if you’re behind on your schedule, so you can join the meeting within a minute before it’s slated to start or join once it’s in progress.

Microsoft is releasing this feature first on iOS devices, though Android support is slated to roll out “in the coming weeks,” according to the company.