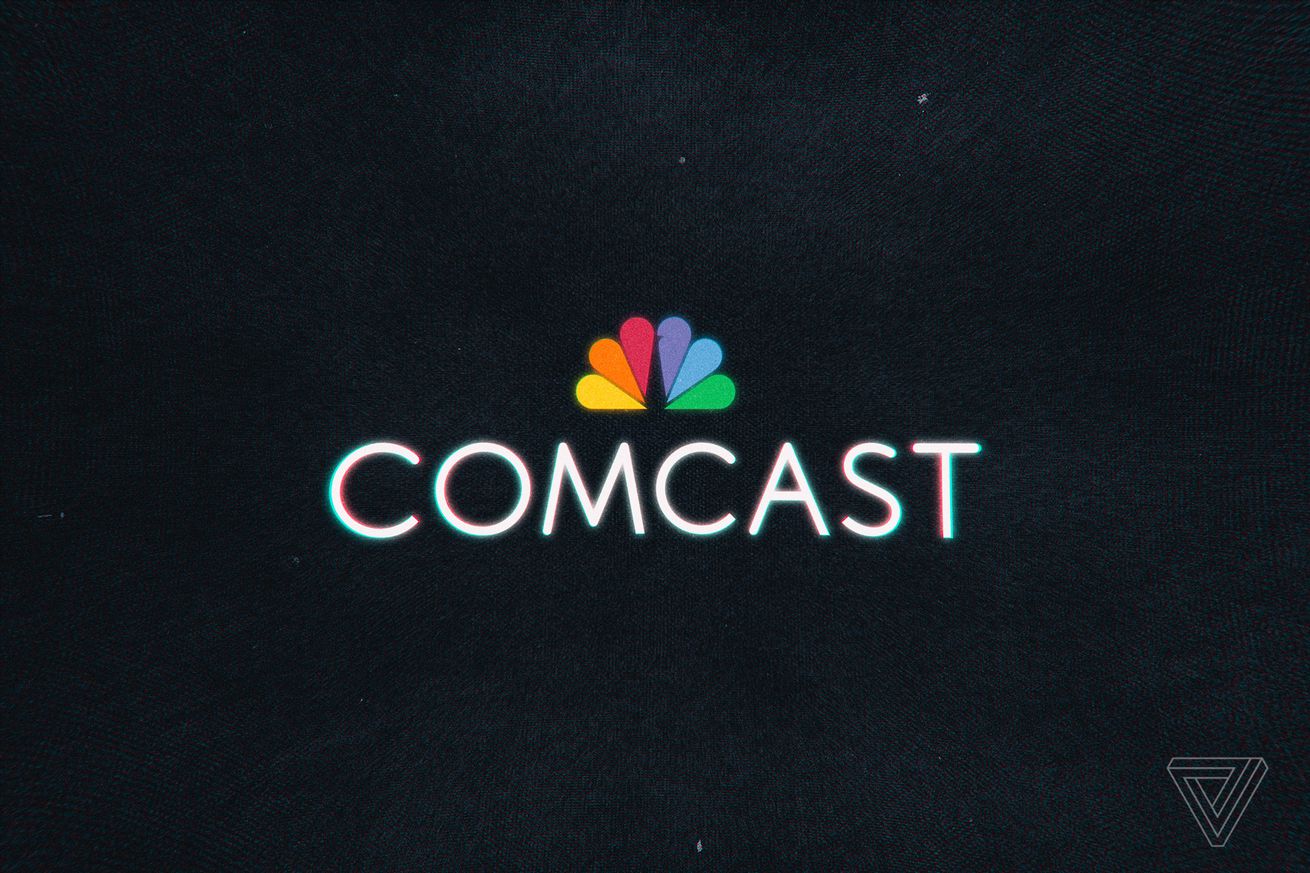 Comcast will continue to offer free access to its 1.5 million public Xfinity Wi-Fi hotspots through the end of 2020, the company announced. “We saw a huge jump in usage after we opened up our public hotspots, and we’re excited to keep them open through the end of the year as the nation begins taking steps to reopen,” the company said in a statement.

Comcast is also extending its offer for 60 days of free internet service to new customers on its Internet Essentials tier, which is designed for low-income customers. That offer was set to expire June 30th but also will continue through the end of the year..

Comcast was one of several broadband internet providers to commit to the Federal Communications Commission’s Keep Americans Connected pledge back in March, as the coronavirus kept people homebound and reliant on internet connections for working and schooling remotely. The ISPs promised not to terminate services for residences or small businesses that were unable to pay their bills because of the pandemic, and to waive late fees. The pledge also included a provision to open Wi-Fi hotspots to “any American who needs them.”

On April 30th, Comcast announced it posted revenue of $26.6 billion for the first quarter of 2020, a 0.9 percent decline year over year, and net income of $2.1 billion, a 40 percent drop from the year-ago quarter. And even though the company lost 409,000 cable TV customers in Q1 according to its earnings report, it added 477,000 internet customers, which the company said was its best quarterly number in more than a decade. Wireless revenue for the quarter was up 52 percent.