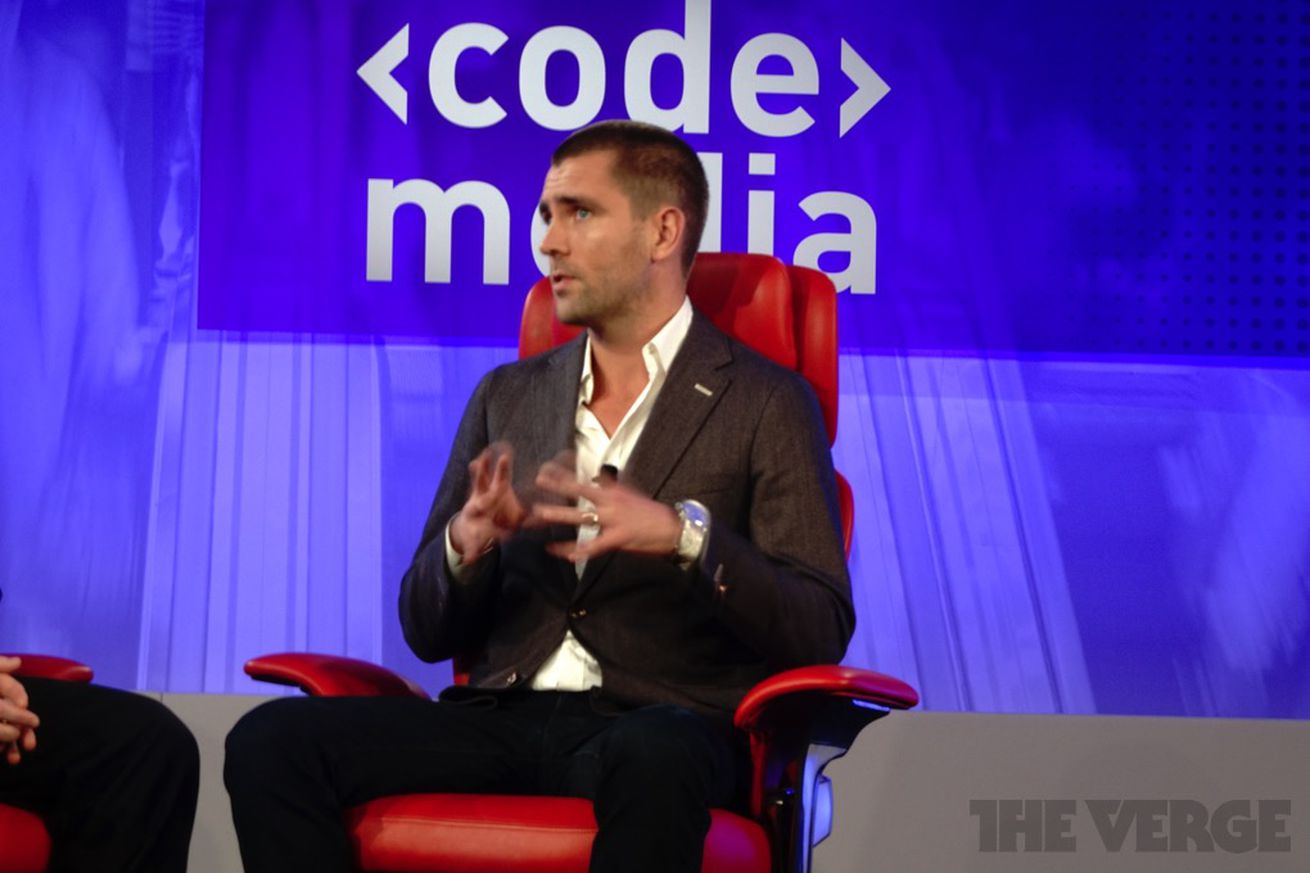 A year after quitting the company over differences with CEO Mark Zuckerberg over the company’s direction, Chris Cox is returning to Facebook as its chief product officer. The company said today that Cox would resume in his duties, which include overseeing the core Facebook app, Messenger, Instagram, and WhatsApp, along with marketing.

“Facebook and our products have never been more relevant to our future,” Cox said in a post announcing his return. “It’s also the place I know best, and the best place for me to roll up my sleeves and dig in to help.”

A longtime company executive who had been seen as a potential heir to the CEO job, Cox left the company last March after Zuckerberg announced the company would enable end-to-end-encryption across its suite of products. “This will be a big project and we will need leaders who are excited to see the new direction through,” Cox wrote at the time.

When he left, Cox walked away from more than $170 million in unvested stock options, according to a profile last year in Yahoo Finance. In the profile, he cited “artistic differences” with Zuckerberg as his reason for leaving. “But I respect and care about Mark so deeply that I would never really want to get into more detail than that,” he told Roger Parloff.

Cox originally joined Facebook in 2005 as the company’s 13th software engineer. He played a key role in designing the original News Feed, which helped turn Facebook into the world’s biggest social network. He began to oversee all Facebook products in 2008, and a decade later his portfolio expanded to include Instagram, WhatsApp, and Messenger.

Since leaving, Cox has explored initiatives related to climate change and contributing to progressive political causes. He is reportedly a donor and informal adviser to Acronym, a group working on Democratic voter registration and get-out-the-vote efforts.

As Mark shared this morning, I’m…