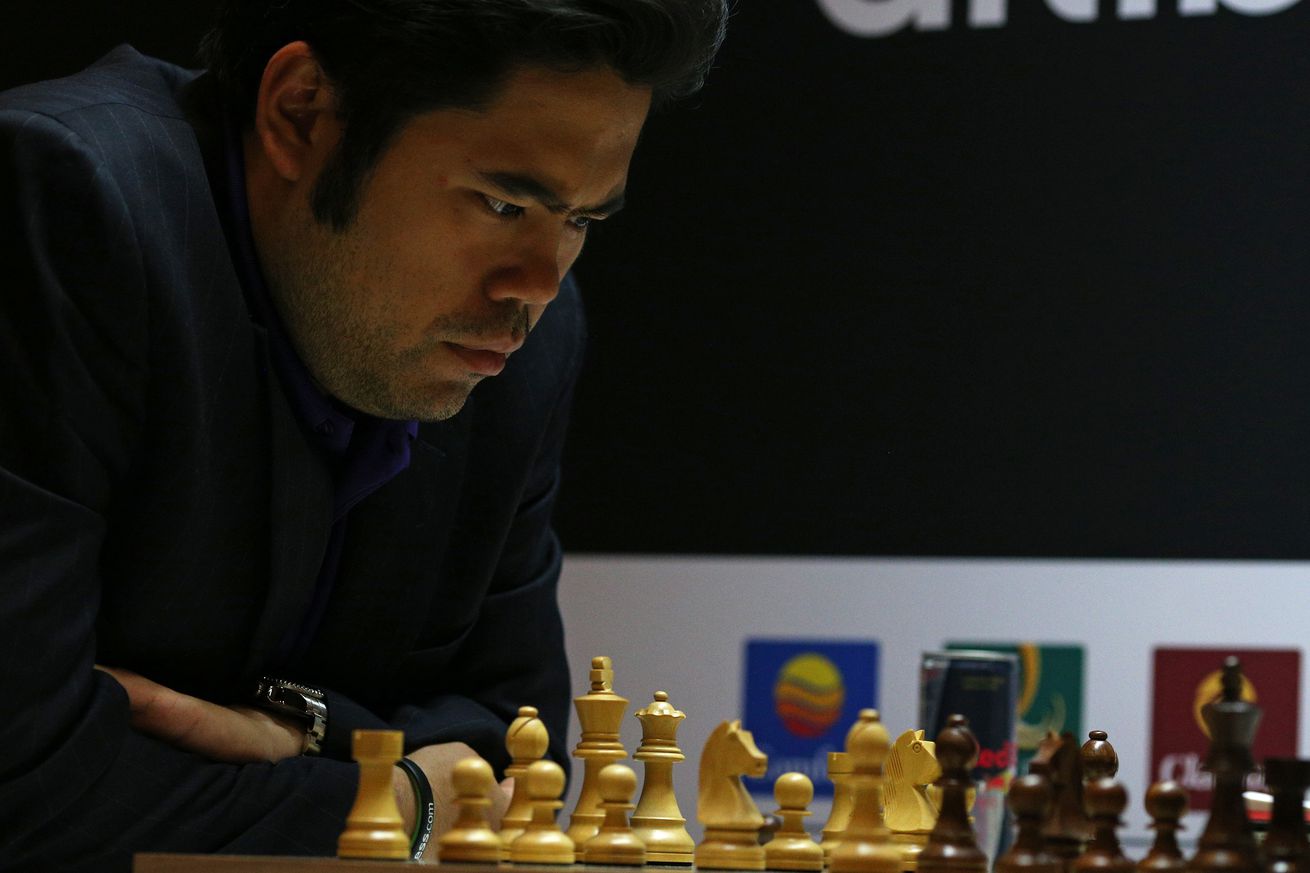 One of the fastest-growing games on Twitch is also one of the oldest. Over the past few months, the ancient board game chess has become a mainstay on the streaming platform, thanks to a combination of popular streamers and big-name chess champions playing online. According to SullyGnome, a partner at analytics firm StreamElements, the hours watched on Twitch for chess have nearly doubled every month this year; in May, the number topped more than 8 million hours watched.

The surge has been led by Hikaru Nakamura, a five-time US chess champion and the youngest American to ever achieve the grandmaster title. Nakamura has seen particular success coaching popular streamers like Felix “xQc” Lengyel, Faze Clan’s Nate Hill, and League of Legends streamer Albert “boxbox” Zheng as part of Chess.com’s Pogchamps tournament series, which runs through June 19th. “It’s getting big exposure in a way that I don’t think has happened in a very long time,” Nakamura told Wired about the game’s recent popularity. He even played alongside Game of Thrones star and professional strongman Hafþór Júlíus Björnsson.

Shoutout to the big streamers who’ve discovered chess. Some do it once or twice, some every single stream. Some are casual visitors to our game, some are becoming obsessed. Streamers like @xQc @BoxBox @voyboy @Papaplatte @Yassuo @nymnion Chess thanks you for all the new fans.

Of course, chess is far from the only game to see increased viewership during the pandemic. Twitch numbers are up in general, while esports competitions and games like Valorant have seen notable jumps. Even still, chess stands out among the top 20 games on the platform, which is typically dominated by shooters and strategy games like Fortnite, League of Legends, and Call of Duty.

“Twitch has a long history of chess players dating back to its earliest days, but it wasn’t until 2017 when they partnered with Chess.com that they most prominently embraced the game of kings,” StreamElements CEO Doron Nir said in a statement. “Since then the game has enjoyed moderate growth, yet nothing compares with the rise it experienced in recent months when some of the top streamers, such as xQc, Reckful, and LIRIK, streamed it. While the chess community has achieved a lot of success on its own, this latest move illustrates the power of influencers to broaden the appeal of a brand.”

If you’re curious, you can still catch the later stages of the Chess.com tournament through the rest of the week. The complete schedule is here.