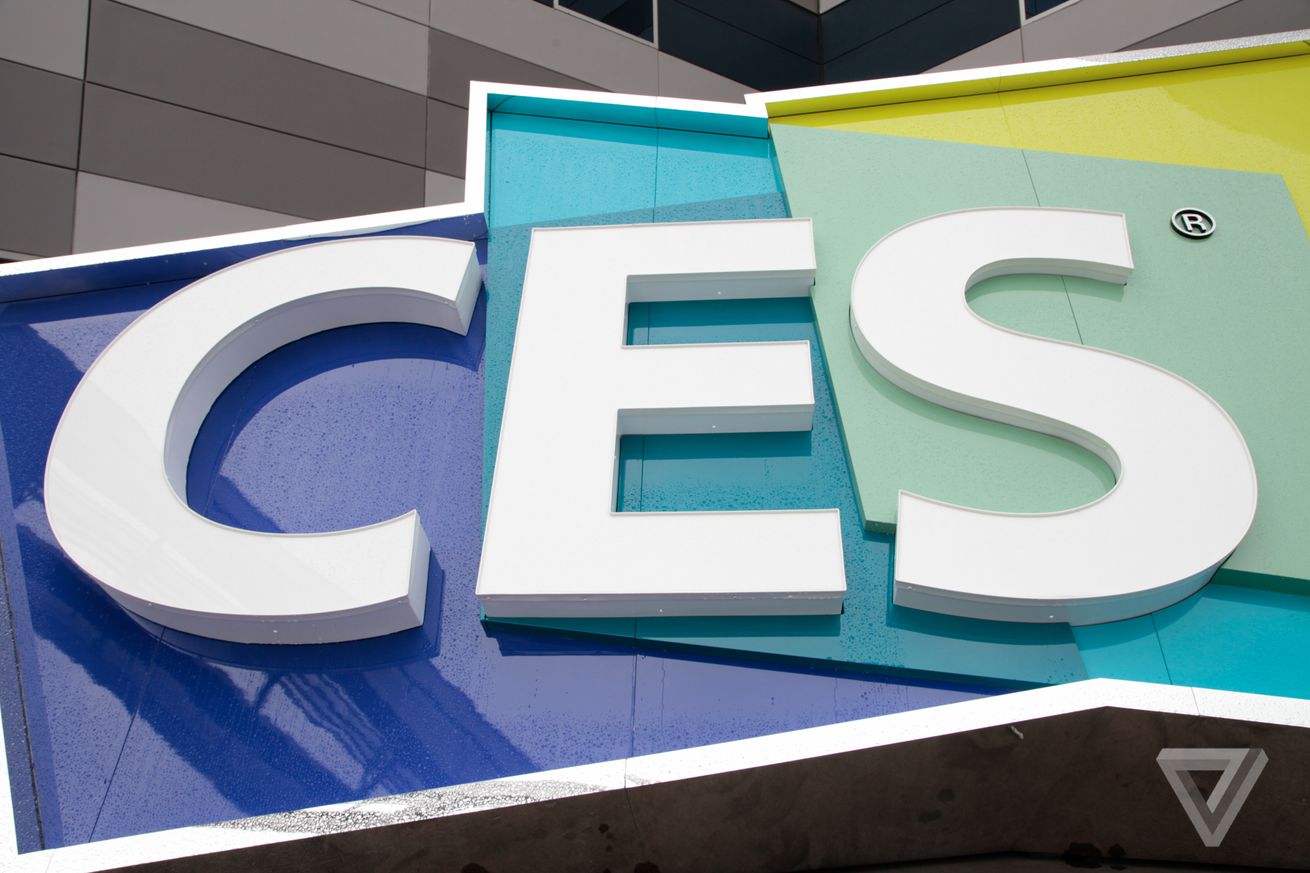 The group behind CES plans to hold the enormous tech convention in person in Las Vegas next January, despite concerns that the coronavirus pandemic may still be a threat. The Consumer Technology Association announced today that it intends to give exhibitors a way to showcase their products “both physically in Las Vegas and digitally.”

The stakes are high for CES. It’s one of the largest conventions held each year in Las Vegas, responsible for bringing a huge number of visitors to the city, with around 175,000 attendees last year. The Las Vegas Convention Center, the primary venue where the event is held, is scheduled to complete a $980 million expansion just in time for next year’s show. And while consumers may know CES as the event where new TVs, cars, and other gadgets are announced, it also remains an important venue for meetings between retailers, manufacturers, and all the companies in between.

Will people be ready to pack into a densely filled convention center?

The CTA is promising new health policies for the show. The group intends to “regularly clean and sanitize spaces” and offer “sanitization stations.” It also plans to widen aisles and seats to increase distancing, limit “touch points” by using tech like mobile payments, and provide on-site health services. The CTA says it’ll look into doing temperature scans and that it plans to issue “best practices,” like wearing a mask — though it doesn’t say if they’ll be required.

Other companies have begun to cancel large conferences happening around the end of 2020 out of concern that the pandemic will still pose a threat. Blizzard canceled November’s BlizzCon, and Microsoft announced that it’ll only hold digital events until July 2021.

At this point, there’s no telling whether it’ll be safe to hold a large-scale event in January. And even if health officials believe it’s fine, it’s another question entirely whether people will feel safe enough to attend. CES packs tens of thousands of people into densely filled convention halls and encourages them to touch new products, exchange business cards, and schedule smaller meetings. Even if the pandemic is over, people may not be ready for that.