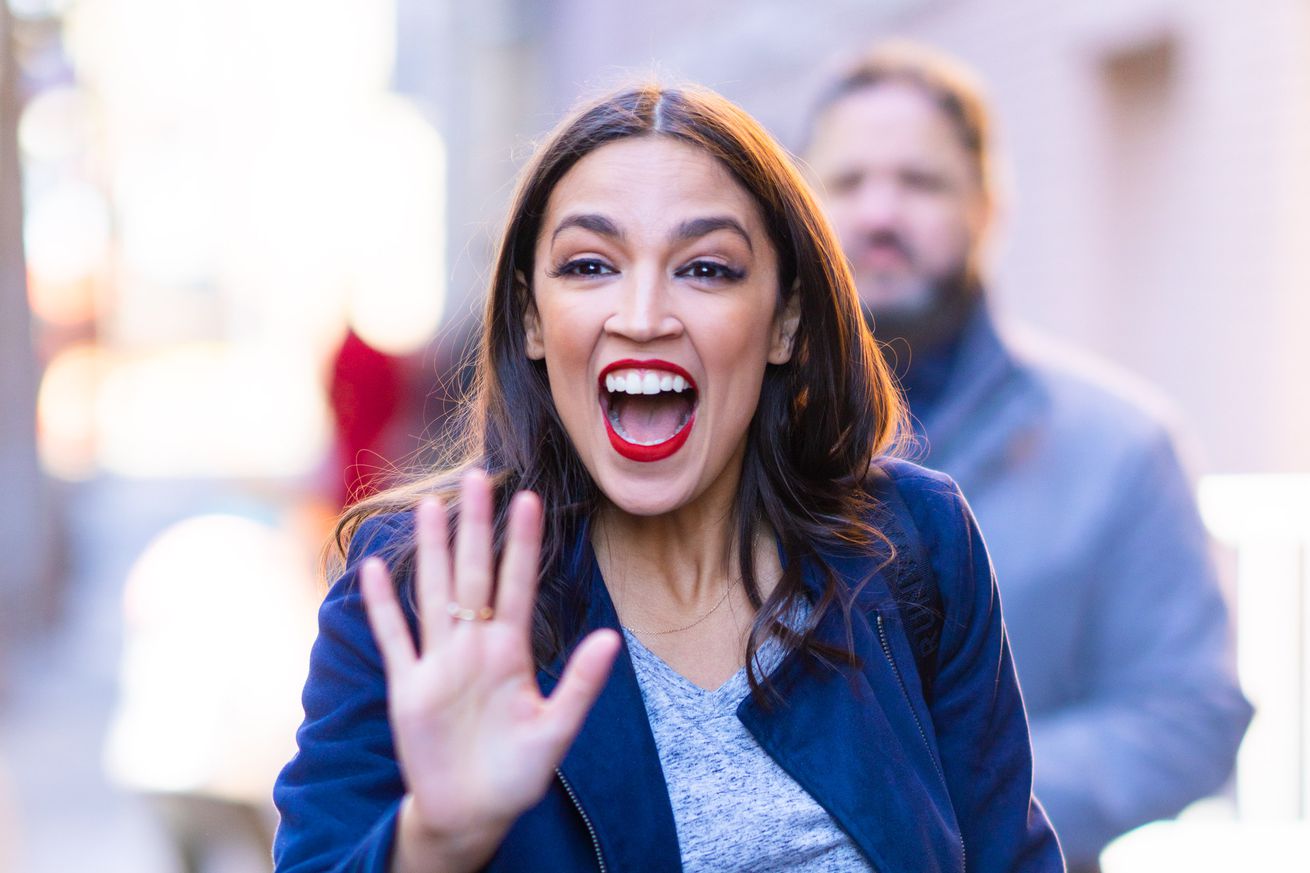 A day after lighting up the internet by announcing she’d joined Twitch and was looking for streamers to play the breakout hit Among Us with, New York congressional Representative Alexandria Ocasio-Cortez has plans to play Among Us with Hasan “HasanAbi” Piker and Imane “Pokimane” Anys, two of the biggest personalities on Twitch.

Join me, @pokimanelol, @hasanthehun, & more on Twitch TONIGHT as we help folks make a voting plan at https://t.co/TskRLfhCt3 and officially declare orange sus on Among Us

Piker is a popular progressive streamer, formerly of The Young Turks. (If you’ve tried to watch a political debate on Twitch this year, you’ve probably seen his stream.) Anys, on the other hand, is less explicitly political but is one of the most famous people on Twitch, with 6 million followers on the site.

The idea for the AOC Among Us stream is, naturally, to get out the vote — if you’re reading this and haven’t made a plan to go vote, do that! — and it promises to be quite a time. You can catch AOC live on Twitch at 9PM ET.

In other, presumably unrelated news, Rep. Ilhan Omar of Minnesota joined Twitch today. Her profile pic, naturally, is her as a Gundam pilot. The internet rules.

AOC and Omar are only the latest two politicians to join Twitch — Bernie Sanders started broadcasting to the site the night of the first Democratic debate for the 2020 election, and Donald Trump’s campaign also maintains a presence on the site. Let’s hope this isn’t the only time AOC decides to grace Twitch with her presence.