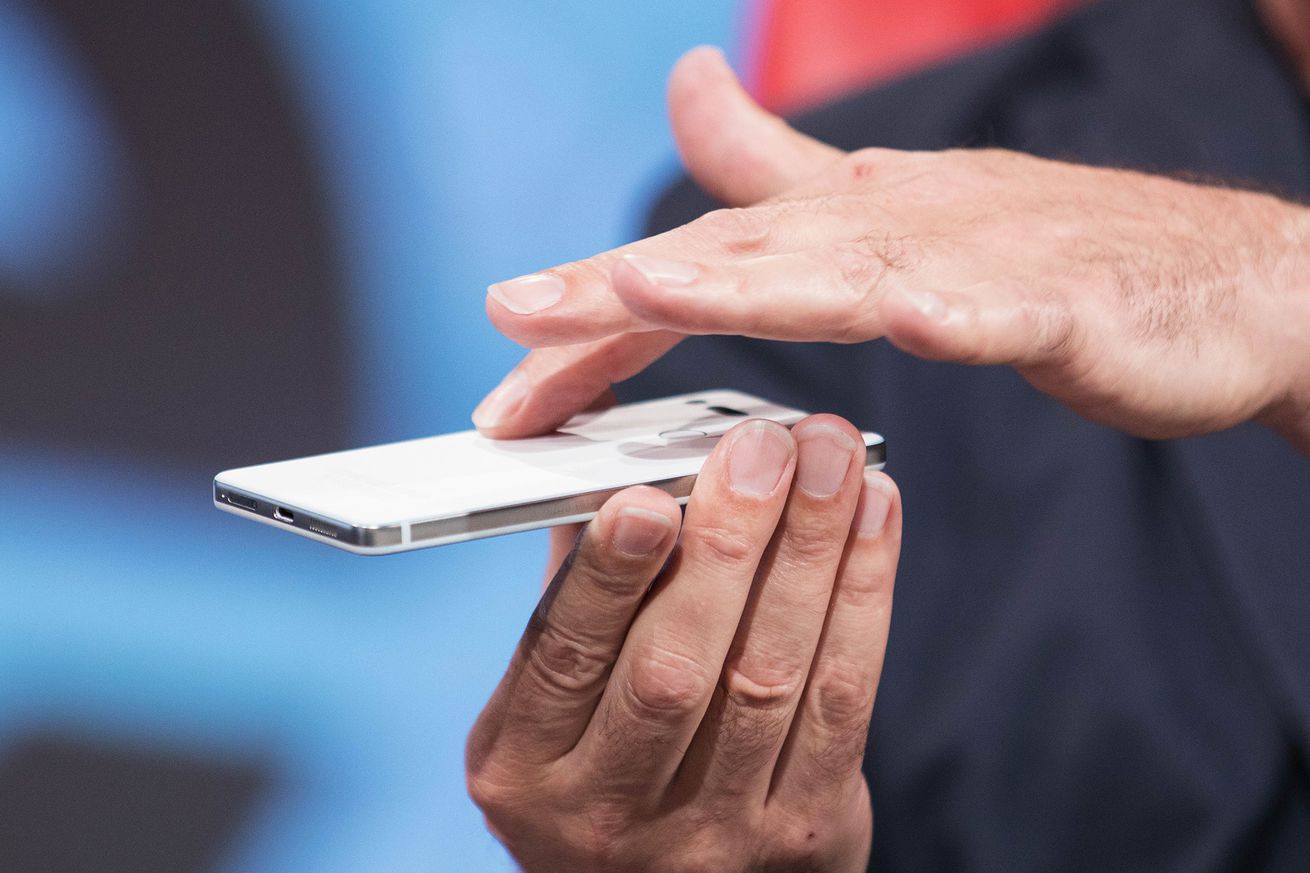 Even if you’re trying to keep costs down, you’ll probably want to replace your old phone eventually. Whether it’s because the battery is no longer keeping a decent charge or because the operating system is no longer being updated, smartphones usually start losing their usefulness around their third year (or sometimes earlier).

The best way you can figure out your next phone is to check out the reviews and use them to decide what features are most important to you, and balance that against the cost of the device. Here are some recent reviews of budget smartphones to help you make that choice. Read the summary, and click on the title to get the whole story.

GOOGLE PIXEL 4A REVIEW: BACK TO BASICS FOR $349

The price is the most important thing to know about the Pixel 4A. It makes the Pixel 4A’s many good points — like its flagship-tier camera — that much more impressive. It’s also the source of some (but not all) of its compromises, like the processor I worry won’t stand the test of time. In Android circles, Google’s Pixel line is often disdained for being at least half a step behind its competitors. Much of that scorn is deserved, but I think not all — and the Pixel 4A makes a much stronger case for itself than other Pixel phones.

The Google Pixel 4A 5G is a good phone for reasons that have almost nothing to do with the “5G” in the name. The ostensible reason for the phone to exist is to offer 5G connectivity to customers who want a more affordable phone. It starts at $499 for most carriers but costs $599.99 on Verizon. But the actual reason to buy one is much simpler: it offers a bigger screen, great cameras, and a faster processor compared to the standard Pixel 4A. It even has a headphone jack.

It’s easy for the OnePlus Nord, with its starting price of £379 (around $484), to make it seem like OnePlus is going back to its roots. But since its flagship phones aren’t going anywhere, the midrange Nord is instead the next step in OnePlus expanding its lineup. OnePlus is stepping into a new era, not returning to an old one.

Motorola’s ambition for the past few years has been to own the budget and midrange phone space. And the newly announced Moto G Fast and Moto E (no numbers anymore) are the final pieces of that puzzle for this year’s lineup, joining the previously released Moto G Power and G Stylus at even lower price points. Starting at $149.99 for the new Moto E and $199.99 for the Moto G Fast, the new phones mean that Motorola now has budget phones at every $50 increment between $149 and $299. That’s a lot of phones, and it turns out they aren’t very different from each other.

I’m glad Apple has resurrected an old idea and released another iPhone SE. It starts at $399 for a model with 64GB of storage. For people who want an iPhone, it makes buying a brand-new phone for less than $700 a whole lot easier. Before this refresh, you’d be choosing between refurbs or switching over to Android. Pointing out that the iPhone SE is an iPhone is redundant, but it’s important for people who don’t want to switch. It’s also a guarantee of a base level of quality. That makes this review simple: how much are you giving up when you’re only paying $399?

The $449 TCL 10 Pro is a little bit special because this is a big attempt from the company to make a name for itself in the world of smartphones. TCL’s logo is right there on the back of the device and, thankfully for TCL, it makes a great first impression thanks to a big screen, minimal bezels, and a sleek camera array.