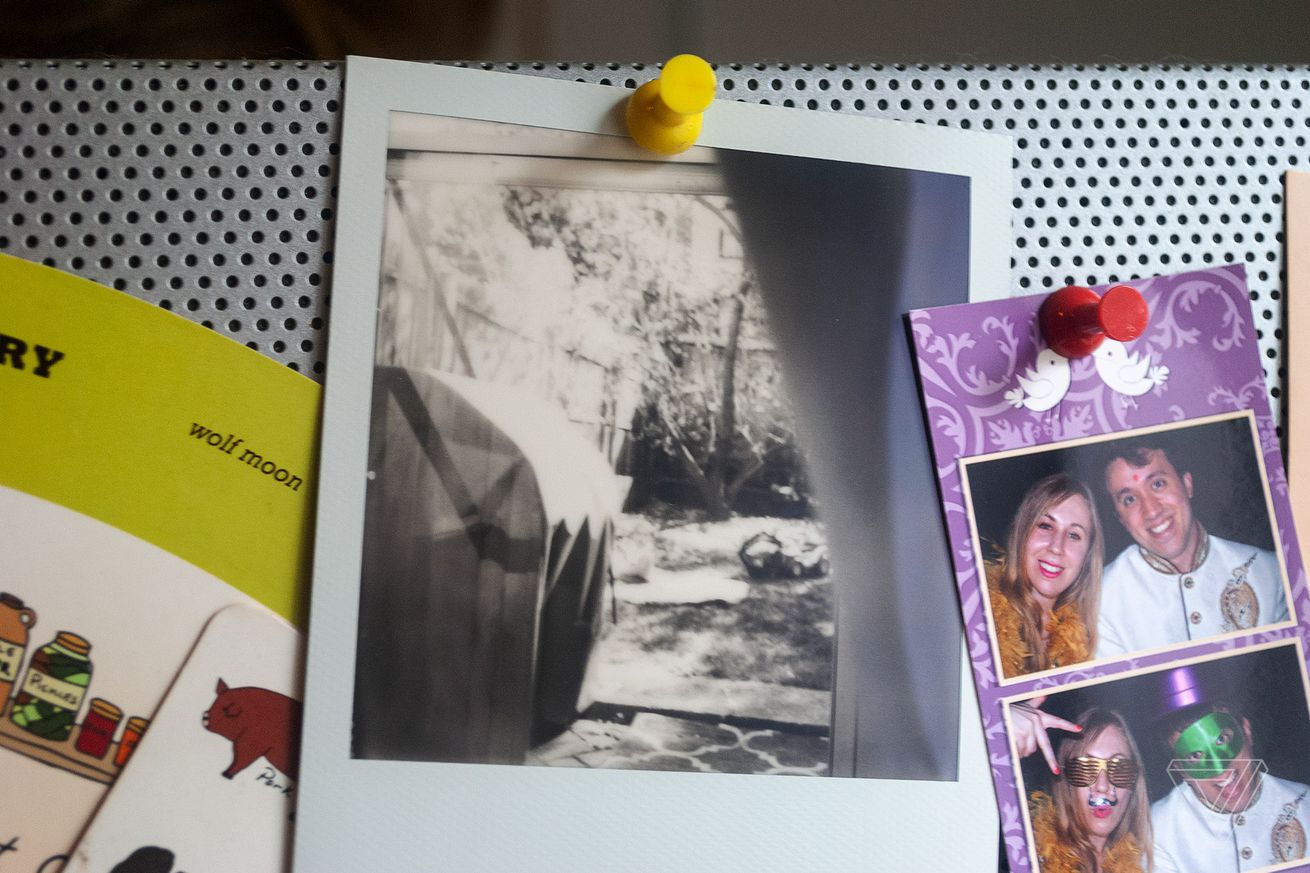 Photo by Cameron Faulkner / The Verge

These days, most of us tend to use our smartphone cameras for our full-time photographing needs rather than buy a separate product. After all, even lower-end cameras such as Google’s Pixel 4A or Apple’s iPhone SE both boast cameras that are as good as, if not better than, many of their more expensive peers. So why bother with a regular camera?

Well, possibly because some people simply like having a separate camera. Some cameras, such as the GoPro, allow you to take photos in circumstances too rough for a phone, while others offer more special features. If you’re really serious about your photography, however, you’re going to be spending upward of $1,500 or more — way more — and that’s something that isn’t in everyone’s budget.

What follows are reviews we’ve done of cameras costing about $500 or less. These may not be the high-end devices, but they will provide you with features and abilities that your smartphone may not. And just for fun, we’re including reviews of some smartphone cameras as well.

GoPro has been the industry standard for action cameras for over 15 years. It wasn’t until a few years ago that brands such as DJI and Insta360 began making action cameras with more features that challenged GoPro’s lead. This year, though, GoPro has created by far its most powerful action camera to date. The GoPro Hero 9 is more robust in almost every way: bigger battery, bigger body, bigger video and photo resolutions.

The Instax Square SQ1 is a large, plastic, square box that captures and prints images onto Fujifilm’s square film. It is the successor of the Instax Square SQ6 that was released in 2018. Instead of adding more tech, such as the screen and Bluetooth pairing it added to the Instax Mini LiPlay last year, Fujifilm made the SQ1 as simple as possible.

Polaroid Originals has reclaimed the classic Polaroid brand. And to celebrate, it released a new $99 camera called the Polaroid Now. Like the OneStep 2 and the OneStep Plus, this model works with I-Type film (the type of film that the Impossible Project reverse-engineered from Polaroid’s factory and continues to make). And if you’re willing to pay a premium, it’ll work with the classic, battery-operated 600 format packs, too.

Pixel 4A vs. iPhone SE: battle of the budget cameras

Thanks to smartphones, taking great photos no longer requires learning a camera system, image editing, and the ins and outs of photography. In this episode of our YouTube series Full Frame, video director Becca Farsace put the top two cameras you can buy for under $400 to the test. It’s an all-out camera battle between the $350 Pixel 4A and the $400 iPhone SE in NYC.