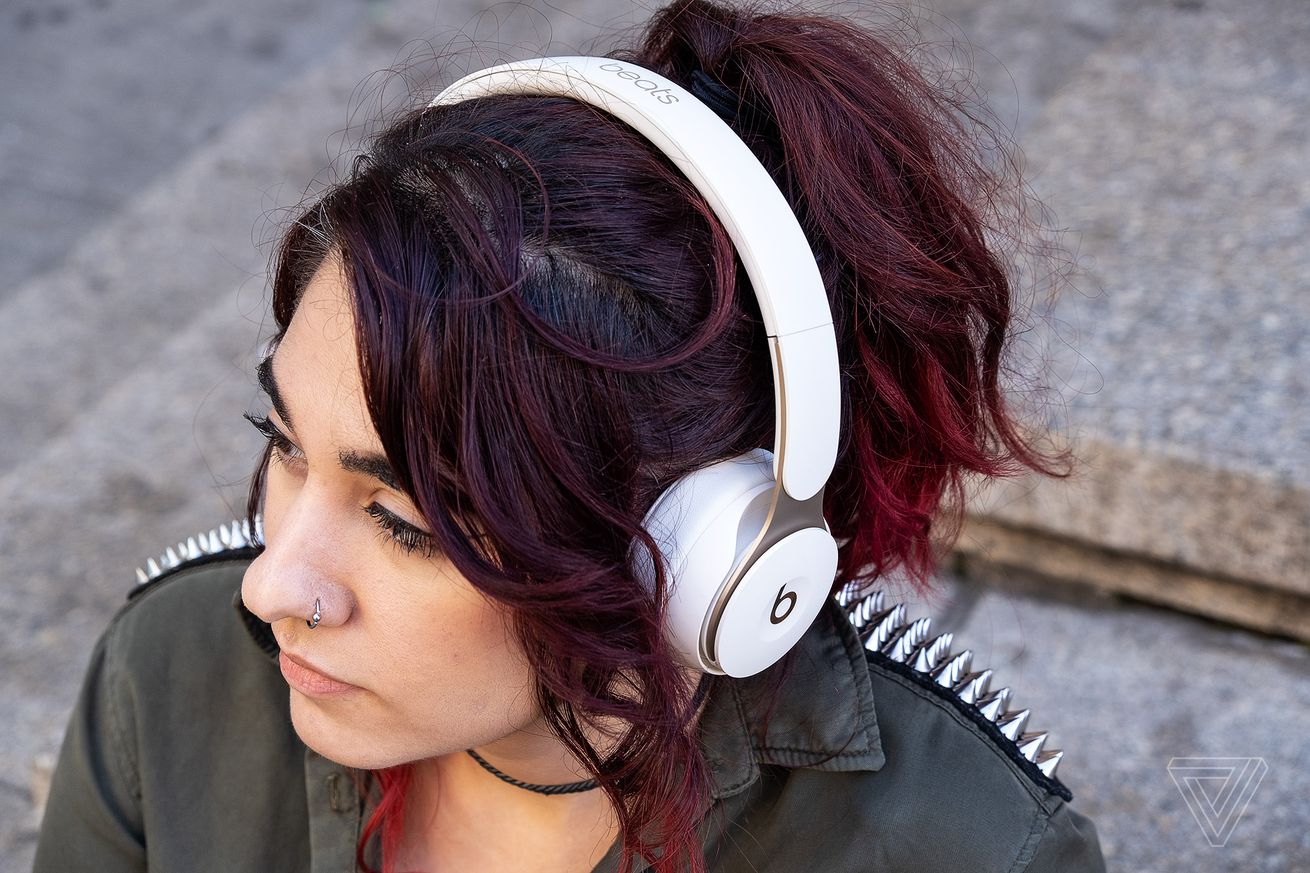 The Beats Solo Pro wireless on-ear headphones with active noise cancellation are $230 at Best Buy and Amazon, which is $20 cheaper than the best deal we’ve seen. This is Beats’ latest model, and it’s just about as capable as Sony and Bose’s flagship model in terms of build quality and battery life, despite now costing considerably less. It’s worth noting that these charge via Lightning port, so while you can connect them wirelessly to any Bluetooth device, they’re clearly angled toward people who are at least a little bit entrenched in Apple’s world.

In case you missed yesterday’s roundup, there are a bunch of Nintendo Switch games that are discounted until June 16th. Better yet, the price drops are on digital versions of those games, so you don’t need to go to a store or wait for them to get delivered to you. (Just make sure you have a microSD card with storage to spare if you’re buying a few.) Some Nintendo-made games, like Super Mario Bros. U Deluxe, Mario Tennis Aces, and Donkey Kong: Tropical Freeze are $18 off of their usual $60 price, which is a rare price drop. Other games, like Overwatch, The Elder Scrolls V: Skyrim, and Celeste, are even more affordable.