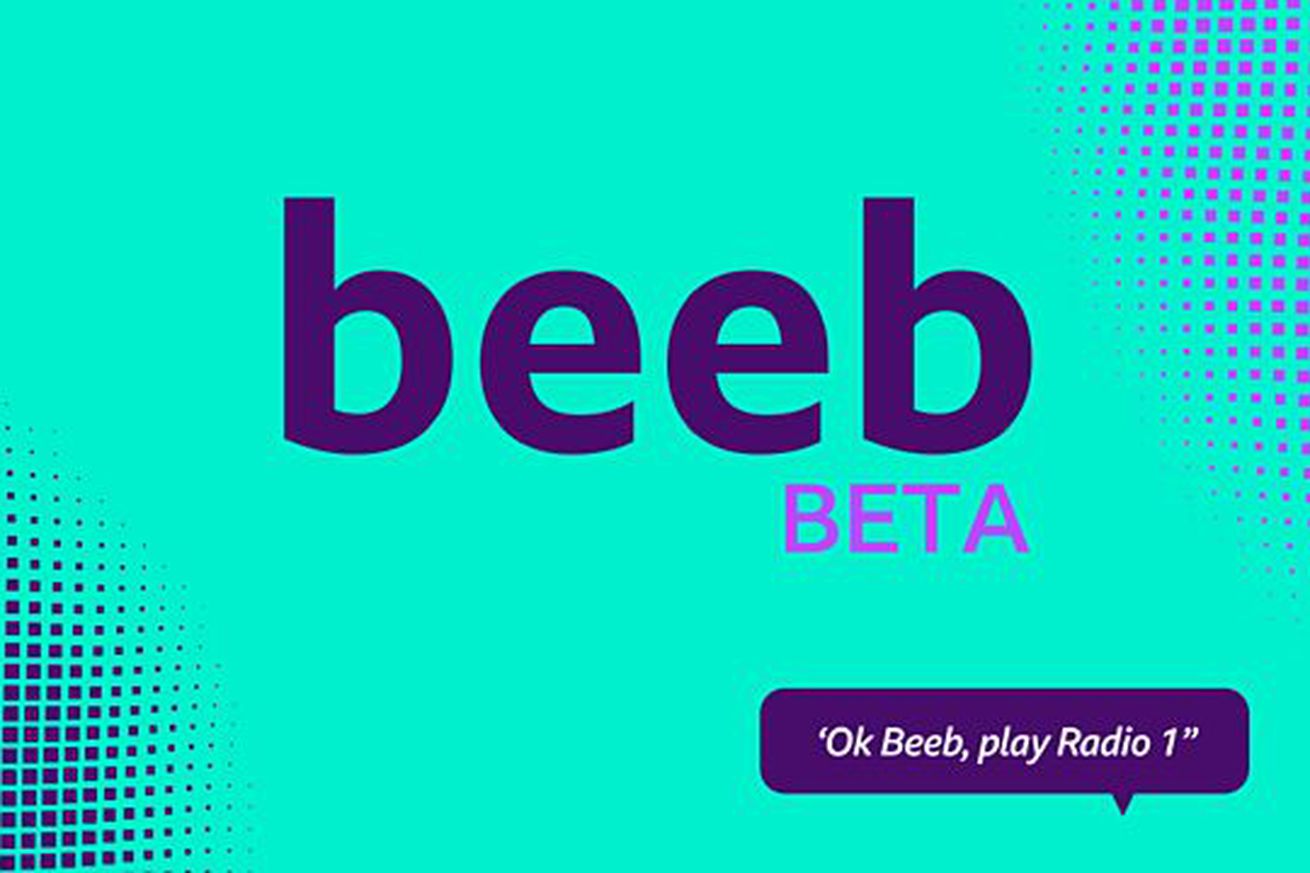 The BBC’s in-house voice assistant, ‘Beeb,’ has been released in beta, allowing Windows Insiders in the UK to test the software on Windows 10, the UK broadcaster announced today. The corporation boasts that Beeb is “the first public service voice assistant.” If you’re signed up as a Windows beta tester, you can download and install the software from the Microsoft Store.

Beeb’s is an attempt by the BBC to have more control over user experience and user data, rather than ceding it all to large tech firms like Amazon and Google, whose Alexa and Google Assistant command the vast majority of the voice assistant market. The Guardian notes that there’s a fear within the broadcaster that it risks being left behind as listening and viewing habits change. In the past, the BBC has been reluctant to indiscriminately provide all its content over third-party platforms like Google Podcasts and TuneIn.

The BBC’s voice assistant has launched with a relatively limited selection of features. You can ask Beeb to play the BBC’s radio stations, podcasts, and music mixes, and use it to get news and local weather updates. There’s also some comedy content included; you can ask Beeb for jokes, or for interesting facts read by QI presenter Sandi Toksvig. However, there’s no support for other common voice assistant features like timers.

That’s not surprising given that the BBC isn’t interested in building Beeb into a full-on competitor to Alexa and Google Assistant. It also has no plans to produce its own hardware, instead it wants Beeb to eventually be integrated into its own software and services. In the future it could power the BBC Sounds app for finding radio and podcasting content, according to The Guardian, or it could be used to control car stereos. It might even integrate directly with Amazon’s platform.

Back in August, we first announced #Beeb, the new voice assistant from the BBC. Find out what Beeb can do and how you can help us make it better: https://t.co/xgcbMVEvfn pic.twitter.com/bLplp1H6G1

Beeb has been designed to be more representative of the UK’s plethora of regional accents. As you can hear in the video embedded above, Beeb speaks with a northern English accent, and the BBC says it’s focused on making sure the assistant can understand regional accents from across the country. BBC News notes that beta testers will be asked to provide details of their accent to help further train the assistant.

Although its functionality is limited at launch, we’ve written before that more competition in the voice assistant space is no bad thing. Alexa and Google Assistant will never be able to do everything, so it could be better to have multiple specialized voice assistants working together to respond to voice queries.