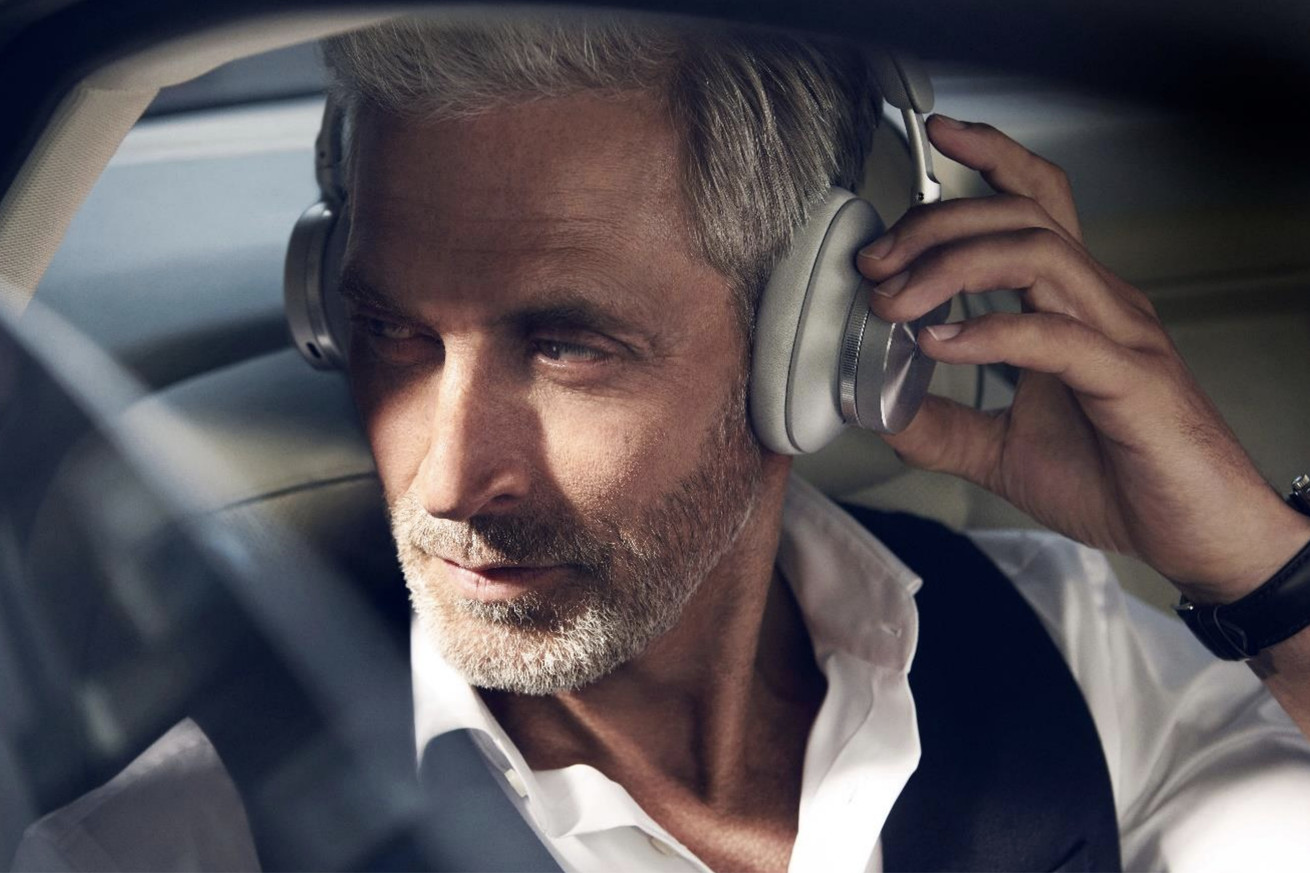 Bang & Olufsen has announced its new Beoplay H95 noise-canceling headphones for the steep price of $800. You can get a stellar pair of headphones for much, much less than that, but the audio specialist is hoping to leapfrog Sony, Bose, and other headphone makers in craftsmanship and sound quality. With their lambskin ear pads (with memory foam inside), aluminum frame, and leather headband, these certainly look the part of top-end, premium headphones.

With the H95 headphones, Bang & Olufsen also copied one of the best things about Microsoft’s Surface Headphones: the dial controls. You can twist the dial on the right ear cup to adjust volume and the one on the left to control the adaptive noise cancellation. That’s exactly how the Surface Headphones work, but Bang & Olufsen claims this idea is “inspired by the focus rings on the lenses of high-end cameras.” Okay. If you say so. It’d be refreshing to see one tech company credit another for an inventive approach, but oh well. Either way, Bang & Olufsen says that these dials “move with precision and just the right amount of smooth resistance.” And they’re textured, so they’re easy to feel out when you’re wearing the headphones.

It sounds like the H95 headphones are battery champs, with a continuous runtime of up to 38 hours with ANC enabled. That handily beats the lower-priced, mainstream competition. There are four built-in mics for voice calls, and Bang & Olufsen also includes a sidetone feature (which lets you hear yourself more naturally) so you won’t be shouting on your Zoom calls. Bang & Olufsen says its noise cancellation is both adaptive — so it’ll react to your surroundings — and adjustable if you prefer to keep it dialed in to whatever level you want.

For codecs, the H95s support SBC, AAC, and aptX Adaptive for low latency and improved audio fidelity. Bang & Olufsen says they feature “carefully selected” 40mm titanium drivers for an “unparalleled listening experience.” For $800, the things had better sound nothing short of stellar. When not in use, the H95s can fold down for storage in their hardshell case.

The Beoplay H95 headphones will go on sale September 10th in black and gray; the company already sold through a limited edition numbered run of 95 units to celebrate its 95-year heritage. I’m looking forward to reviewing them and getting a sense for what that price point gets you over Sony’s superb 1000XM4 headphones. Stay tuned.