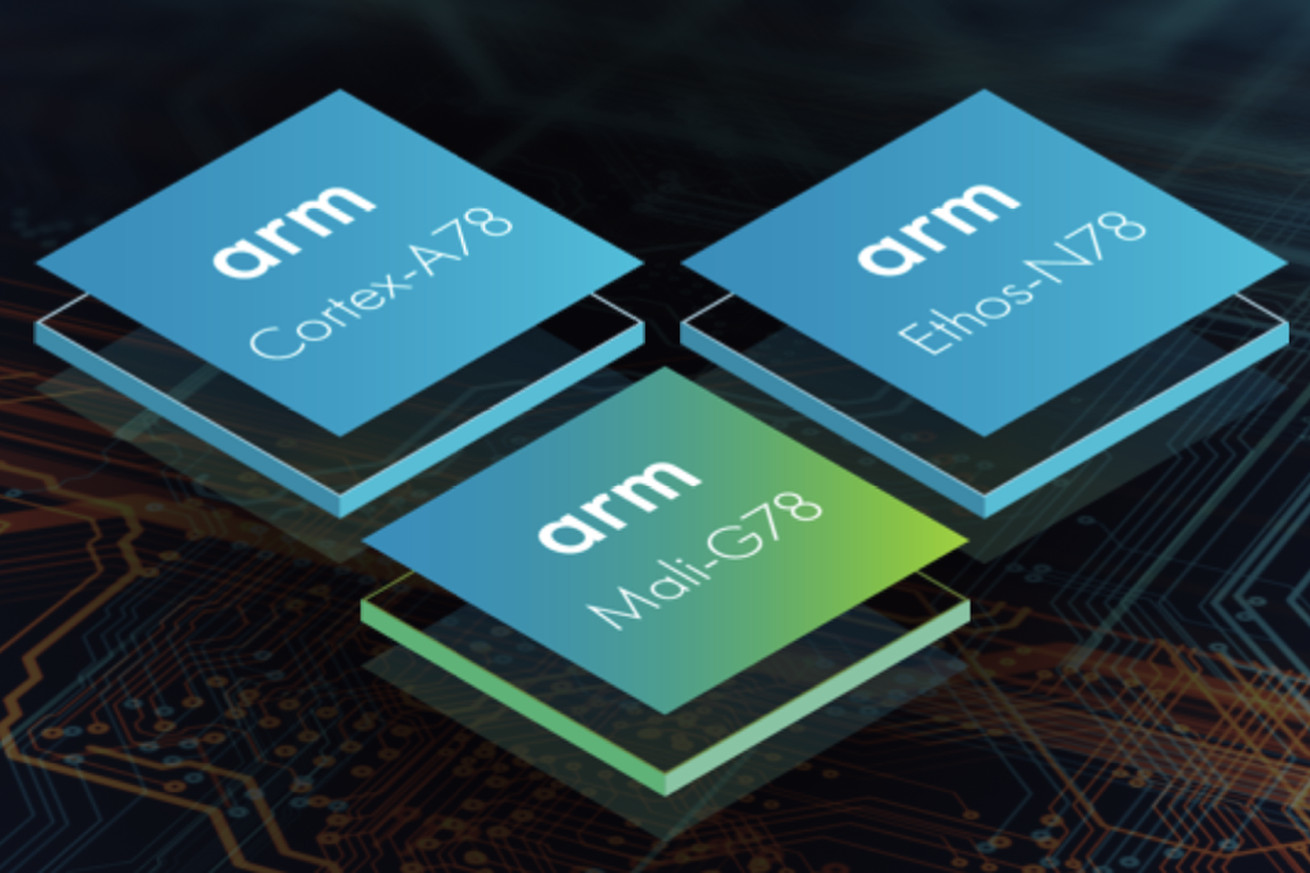 ARM has announced its latest high-end mobile designs, the Cortex-A78 CPU and the Mali-G78 GPU, which will be used to power the next flagship smartphones of 2021 and beyond.

ARM isn’t usually advertised on the spec sheets of your new smartphone or tablet, but it’s a critical company. It provides the designs that chipmakers like Qualcomm, Huawei, and Samsung use to create the system-on-a-chip designs that power nearly every mobile phone and tablet — and increasingly, laptops like the Surface Pro X.

Qualcomm’s Snapdragon 865, for example, uses partially customized versions of the ARM Cortex-A77 and Cortex-A55 designs for its Kryo 585 CPU, while Samsung’s Exynos 990 uses Cortex-A76 and Cortex-A55 CPU cores, along with a Mali-G77 GPU.

The Cortex-A78 CPU core design is “unquestionably our most efficient Cortex-A CPU ever designed for mobile,” according to ARM. It features a 20 percent increase in “sustained performance” compared to last year’s Cortex-A77 design, while staying within a 1-watt power budget.

ARM says that the performance should enable better efficiency for demanding 5G battery drains. It also says that the new CPU design should be particularly suited to computationally hungry foldable devices with multiple and larger screens.

ARM is also introducing a new Cortex-X custom program for its partners to create their own specialized Cortex CPU in conjunction with ARM for their specific purposes beyond the stock Cortex-A78. The first of those chips is the ARM Cortex-X1, which ARM says will offer up to a 30 percent peak performance improved over the Cortex-A77.

There’s also a pair of new mobile GPUs. The top-of-the-line Mali-G78 supports up to 24 cores, which ARM promises will allow it to offer a 25 percent increase in graphics performance compared to last year’s Mali-G77. There’s also the first GPU in a new midrange tier, the Mali-G68, which is meant to help deliver some of the performance and improvements of the Mali-G78 in a more affordable package.

Lastly, ARM is also introducing a new Ethos-N78 neural processing unit (NPU), promising up to 25 percent improved performance efficiency over the Ethos-N77, which should translate to better machine learning performance for mobile devices.

So while it’ll be some time before these designs end up in a smartphone or tablet, expect to hear those names show up in SoC announcements later this year and in flagship phones in early 2021. It’s still an exciting early look at what the next generation of flagship phones will be able to do.