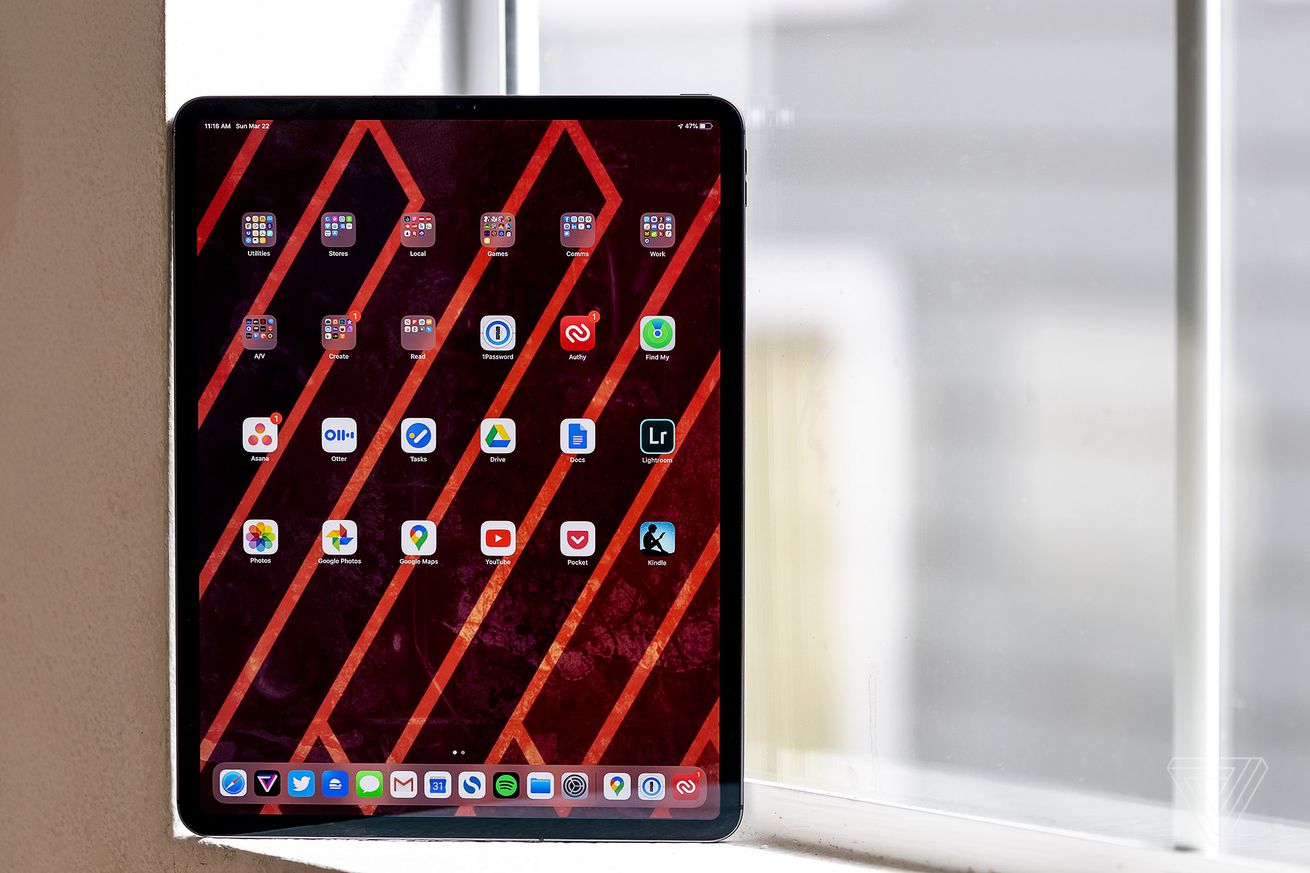 Photo by Brennan King / The Verge

Apple’s 2021 iPad Pros could have 5G, thanks to Qualcomm’s Snapdragon X55 5G modem, according to Apple leaker L0vetodream on Twitter. If Apple does use that modem, the new iPad Pros could take advantage of both sub-6GHz 5G and the faster mmWave 5G.

The new iPad Pros could also have Mini-LED displays, says L0vetodream. This isn’t the first we’ve heard that iPad Pros could be getting Mini-LED displays. Apple analyst Ming-Chi Kuo stated in December that a 12.9-inch iPad Pro with Mini-LED could launch in Q3 2020. Kuo has said that Apple is interested in Mini-LED panels because they offer similar benefits to OLED screens, such as localized dimming and a wide color gamut.

The new iPad Pros may also have an A14X chip, says L0vetodream (which also matches Kuo’s predictions from December) and could launch in Q1 or Q2 of 2021 (which is later than Kuo’s Q3 2020 predicted release for a new 12.9-inch iPad Pro).

L0vetodream is an anonymous Twitter account, so it’s unclear who is behind it. But the account has recently shared some rumors that have turned out to be true, including that the new iPhone SE would come in three different colors and storage configurations. However, it’s also a reasonably safe guess that 5G is coming to iPad Pros in the near future, given that 5G is rumored to come to iPhones this year. You can see L0vetodream’s full rumor track record on AppleTrack.

Apple released new iPad Pros in March. The signature new feature was a LIDAR sensor that can detect depth, which, combined with data from the cameras, could help create better augmented reality apps and experiences. The 2020 iPad Pros also had a new A12Z Bionic chip and improved microphones.