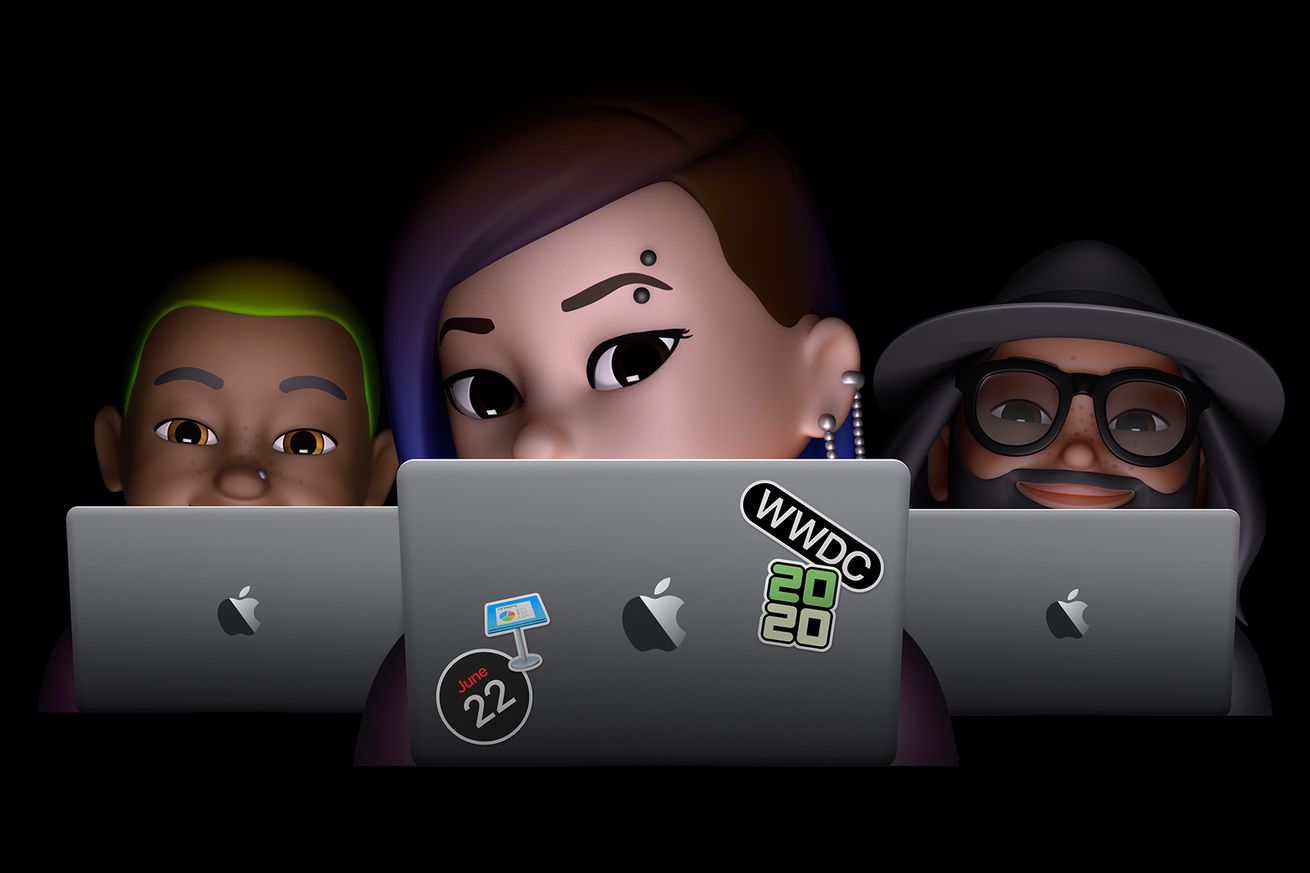 New software for iPhones, Macs, iPads, and everything else

Apple’s annual Worldwide Developers Conference kicks off today. Apple has chosen to make it an entirely online affair, with the keynote beginning a week of sessions for developers. For the rest of us, the main show will be the expected updates to iOS, iPadOS, macOS, tvOS, and watchOS.

We’re live-blogging the keynote even though we’re home and watching just like everybody else. But we figured it would be fun to tell you what we think in real time — and we managed to convince Walt Mossberg to join us!

The biggest rumor by far is that Apple may announce support for a new processor architecture for the Mac: ARM instead of Intel. That would be a major transition and not necessarily an easy one. The iPhone is due for iOS 14, and among the things we’re expecting are support for AirTag location trackers, improved widgets, plus a focus on performance and stability.

There’s even the possibility of new hardware. Those AirTags could finally be announced, and the iMac is certainly due for a refresh.