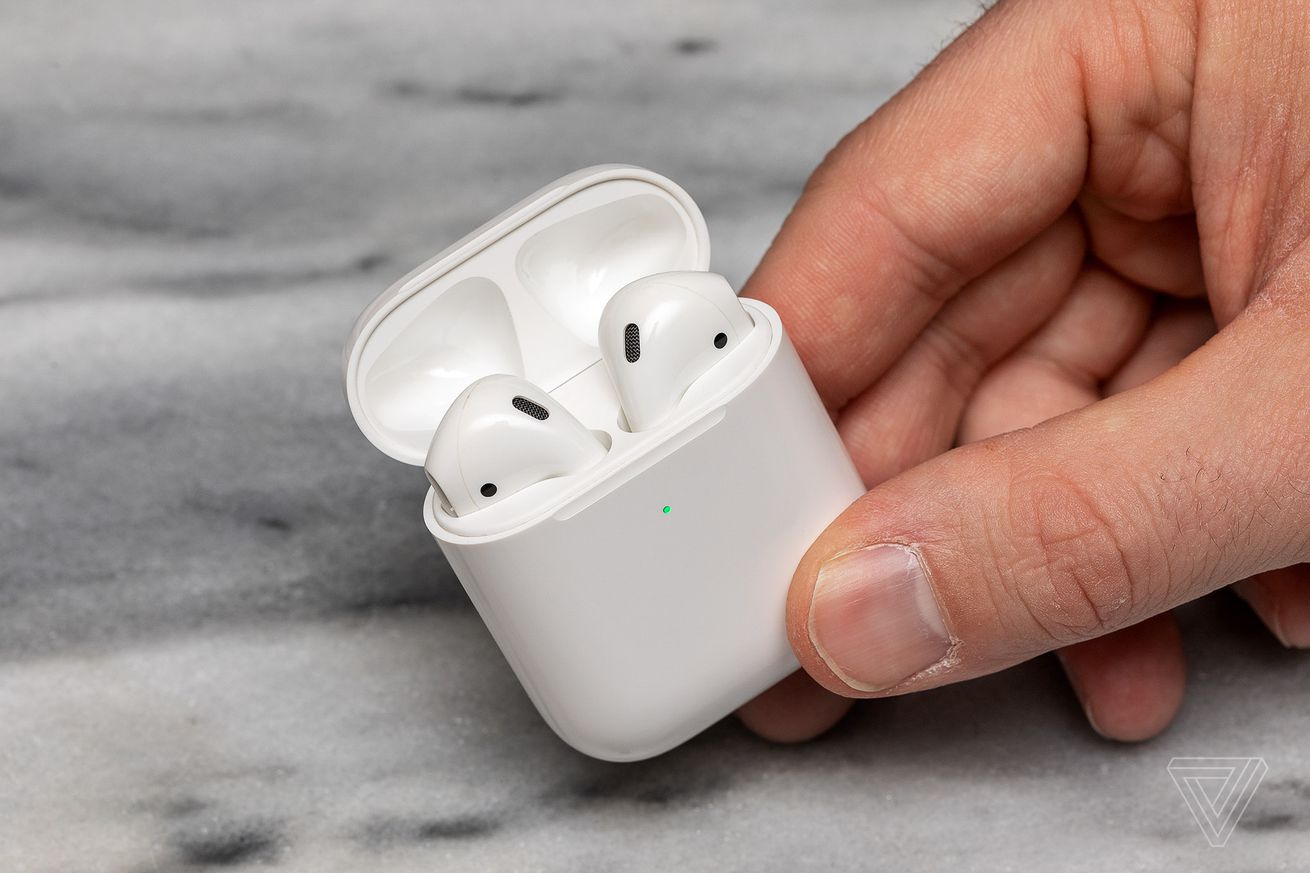 Apple is adding a new feature as part of its newly announced iOS 14 that will extend the lifespan of your AirPods.

Apple says the operating system will reduce how quickly your AirPods’ batteries age by learning when you typically charge them and predicting when to stop charging them automatically. Instead of charging to 100 percent right away, the AirPods will stop charging at 80 percent, then resume later, so they don’t sit at 100 percent over an extended period of time.

Arguably, the AirPods needed such a feature more than phones or laptops

This isn’t a new idea: many modern phones and laptops, including iPhones and MacBooks, offer a similar feature called Optimized Battery Charging, which can keep their batteries from wearing out prematurely.

Arguably, the AirPods needed such a feature more than phones or laptops; while you can replace those other batteries at a service center, the AirPods have been criticized for being disposable due to their “non-modular, glued together design.”