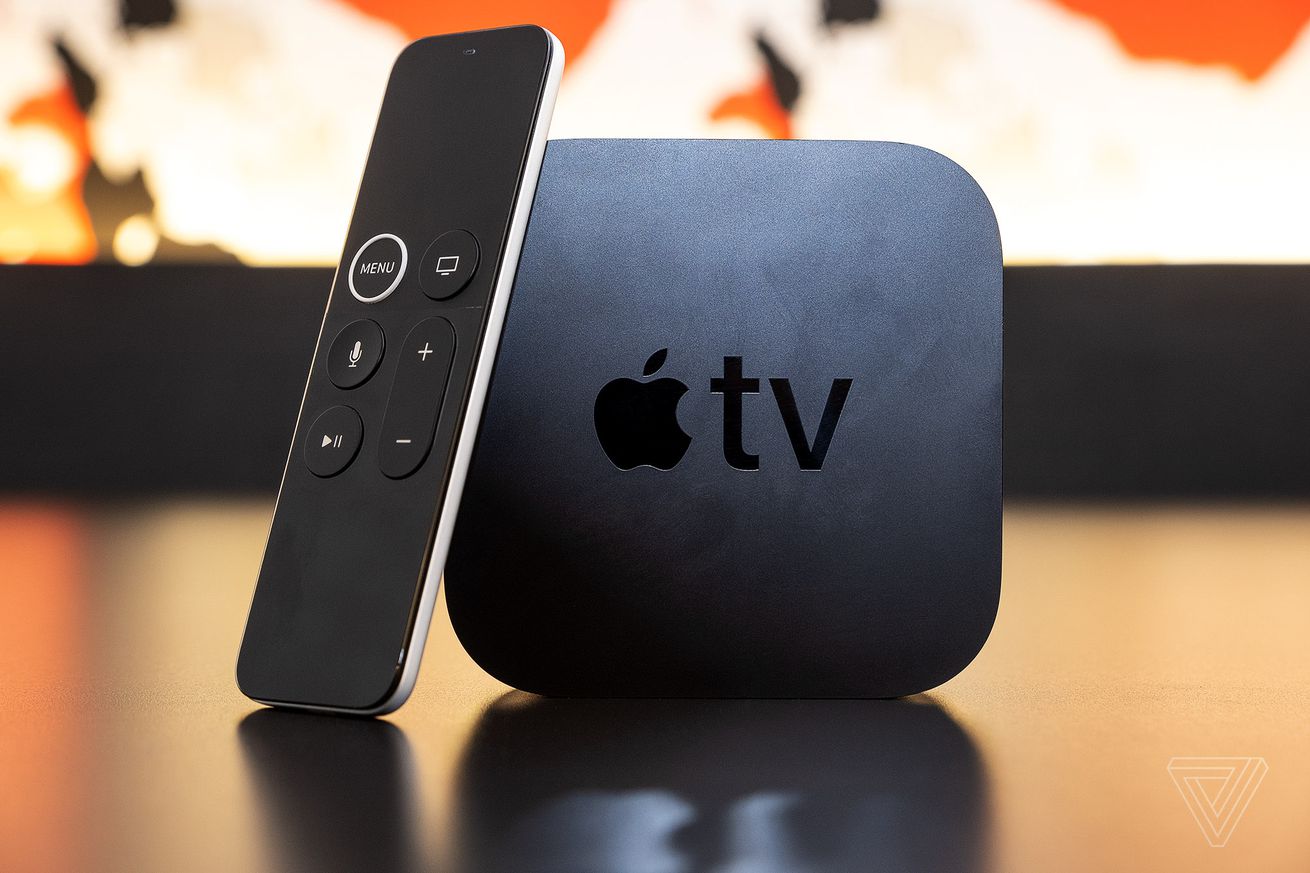 One of the biggest upgrades coming to tvOS 14 is one that Apple didn’t mention during today’s WWDC presentation. Buried on the preview page for the update (coming this fall) is news that YouTube content will finally be able to be viewed in 4K starting with tvOS 14.

Currently, YouTube’s app has a maximum resolution of 1080p on Apple’s 4K streaming box — even for UHD videos. That’s because Apple has so far refused to support the VP9 codec that’s the foundation of YouTube’s 4K library.

The Verge has reached out to both YouTube and Apple for more details on what led to this change. The text on Apple’s website does specify that this applies to “the latest YouTube videos,” so it could be a change on YouTube’s side. The company might now be utilizing the AV1 codec as it has started doing on Android TV, but there’s no confirmation of that yet.

Apple makes no similar mention of 4K YouTube coming to Safari as part of the macOS Big Sur update.