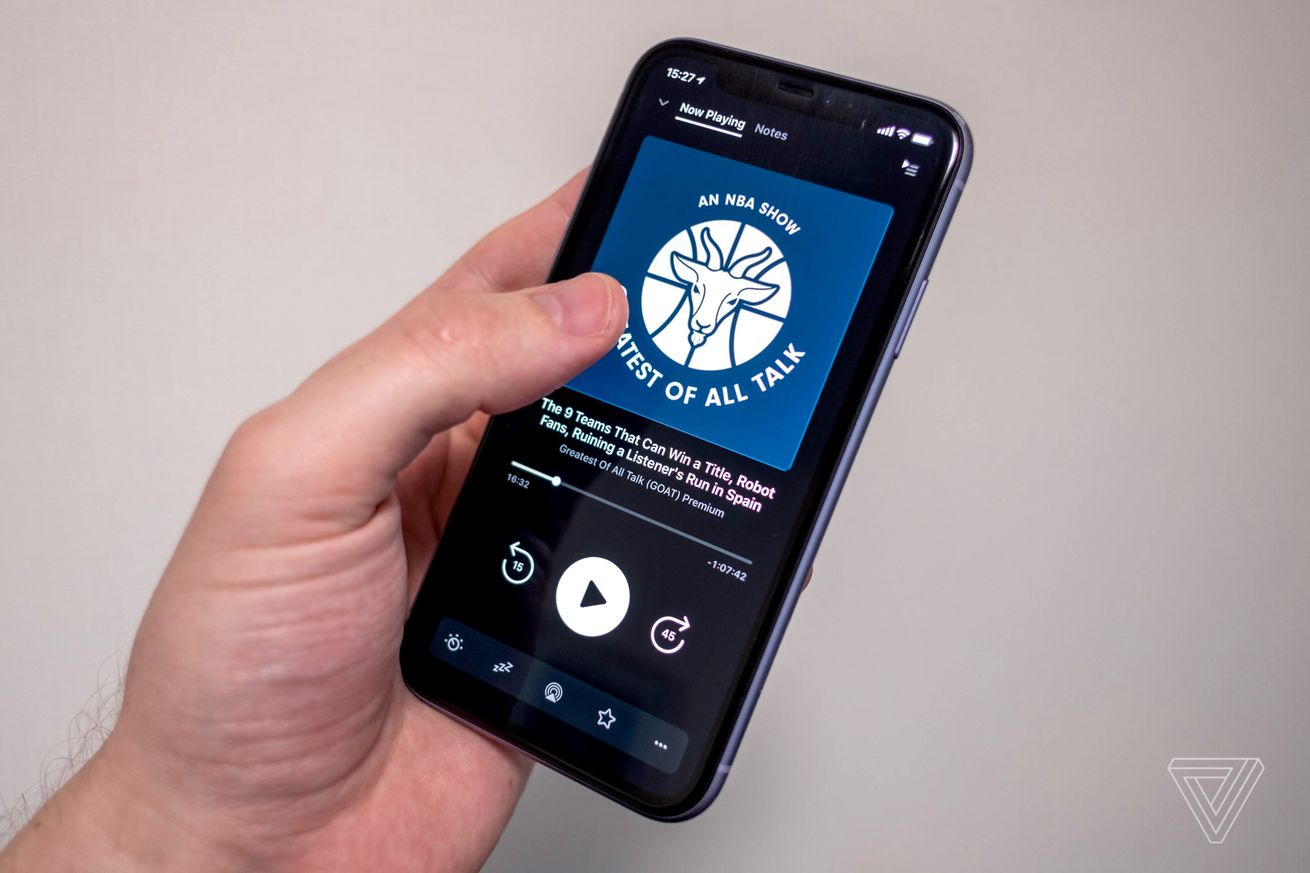 Pocket Casts for iOS. | Photo by Sam Byford / The Verge

Apple has removed Pocket Casts, the popular iOS and Android podcast client, from the App Store in China. The Cyberspace Administration of China has determined that it can be used to access content deemed illegal in the country, and has demanded that Apple remove the app as a result. It’s the second major podcast app to be removed from China’s App Store this month.

“We believe podcasting is and should remain an open medium, free of government censorship,” Pocket Casts says in a statement posted to Twitter. “As such we won’t be censoring podcast content at their request. We understand this means that it’s unlikely that our iOS App will be available in China, but feel it’s a necessary step to take for any company that values the open distribution model that makes podcasting special.”

Pocket Casts tells The Verge that Apple didn’t provide specifics on which content violated Chinese law upon request, instead suggesting that the team reach out to the Cyberspace Administration of China directly. The app was removed around two days after Apple contacted the developer. China represented its seventh biggest market, Pocket Casts says, and it was considered to be growing.

Castro, another iPhone podcast app, was also recently pulled from China’s App Store. The developers say China made up 10 percent of its user base, although it accounted for a smaller percentage of paying subscribers. Apple didn’t provide Castro with specifics on what content fell foul of Chinese regulations, either.

The Verge has contacted Apple for more information on the matter, including which podcasts China considers illegal and what actions developers are expected to take, but is yet to hear back.