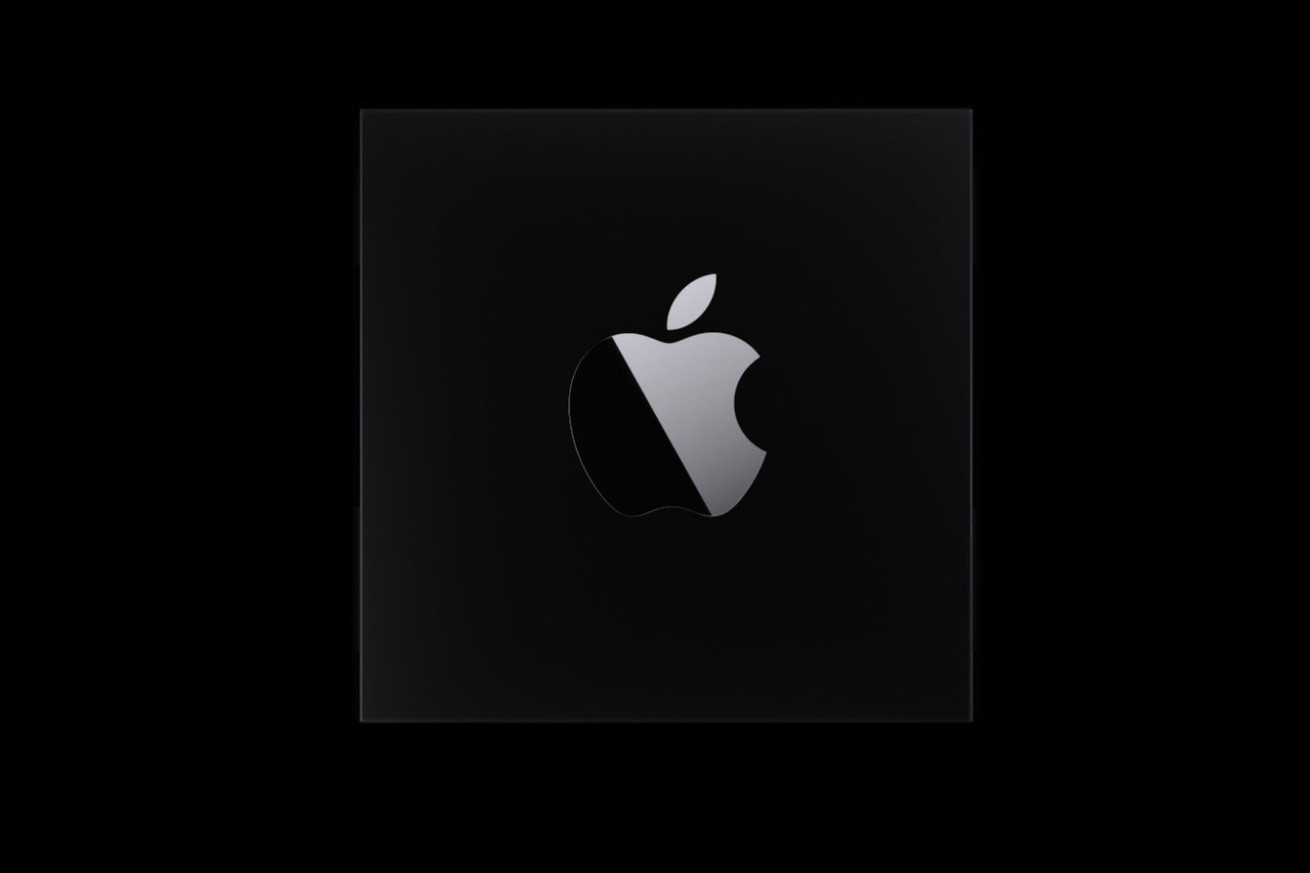 Apple is officially moving to its own silicon chips for some of its Mac hardware. Calling it a “historic day for the Mac,” Apple CEO Tim Cook detailed the transitions to PowerPC, OS X 10, and a move to Intel chips before unveiling its plans to use Apple’s own ARM-powered silicon in Macs in the future. It’s a big move that means macOS will support native iOS apps and macOS apps side-by-side on these new machines in the future.

Apple will release the first Mac with Apple silicon end of this year, and it expects the transition to take two years. New Intel-powered Macs are still in the pipeline, so Apple isn’t moving exclusively to ARM-based Macs just yet. Still, this is a big shift for Apple to move away from Intel-based silicon in Macs.

The biggest addition this move to ARM-powered chips brings is the ability for iOS and iPad apps to run natively in macOS in the future. “Most apps will just work,” says Apple, meaning you’ll be able to run native macOS apps alongside native iOS apps side-by-side for the first time.

Apple is promising new levels of performance and far less power consumption with its move to in-house processors. Apple is designing its own range of SoC for Macs, with unique features to Mac. The common ARM-based architecture across Apple’s products should now make it easier for developers to write and optimize apps across every major Apple device.

Apple’s own pro apps will be updated to support the company’s new silicon in macOS Big Sur, and the company is hoping developers will update their apps. “The vast majority of developers can get their apps up and running in a matter of days,” claims Craig Federighi, Apple’s senior vice president of software engineering.

Microsoft is working on Office updates for the new Mac silicon, and Word and Excel are already running natively on the new Mac processors, with PowerPoint even using Apple’s Metal tech for rendering. Apple has also been working with Adobe to get these pro apps up and running on these new chips. Apple demonstrated Lightroom and Photoshop running on the company’s new Macs, with a 5GB Photoshop PSD running natively with smooth animations.

macOS Big Sur will also include a new version of Rosetta. Apple used Rosetta previously for the PowerPC shift to Intel-based Macs, and Rosetta 2 will automatically translate existing apps at install time. This means that even if developers haven’t fully updated their apps, they should still work without modification. Apple is also using virtualization for running versions of Linux on these new Macs.

Apple is launching a new “quick start” program for developers with documentation and sample code, and access to labs around the world to help transition existing apps to Apple’s own silicon. Developers will also be able to get access to a Developer Transition Kit that consists of an Apple TV with desktop-level improvements like 16GB of RAM and a 512GB SSD.

Apple’s move to its own ARM chips comes just as the company unveils macOS Big Sur, which includes a big redesign of macOS and features updates to the Messages and Maps built-in apps.

Recent reports have suggested Apple’s move to ARM has been prompted by Intel’s slowing performance gains. Apple has reportedly been testing ARM-based chips in Macs and found big performance increases over Intel alternatives.

Apple’s transition to ARM follows a similar move by Microsoft to experiment with Windows on ARM nearly a decade ago. Microsoft started this work ahead of the Windows 8 release in 2012, and even released the Windows RT operating system that was designed for ARM-based hardware. Microsoft has since transitioned Windows 10 to ARM and worked with Qualcomm to integrate a custom SQ1 processor into its Surface Pro X device.