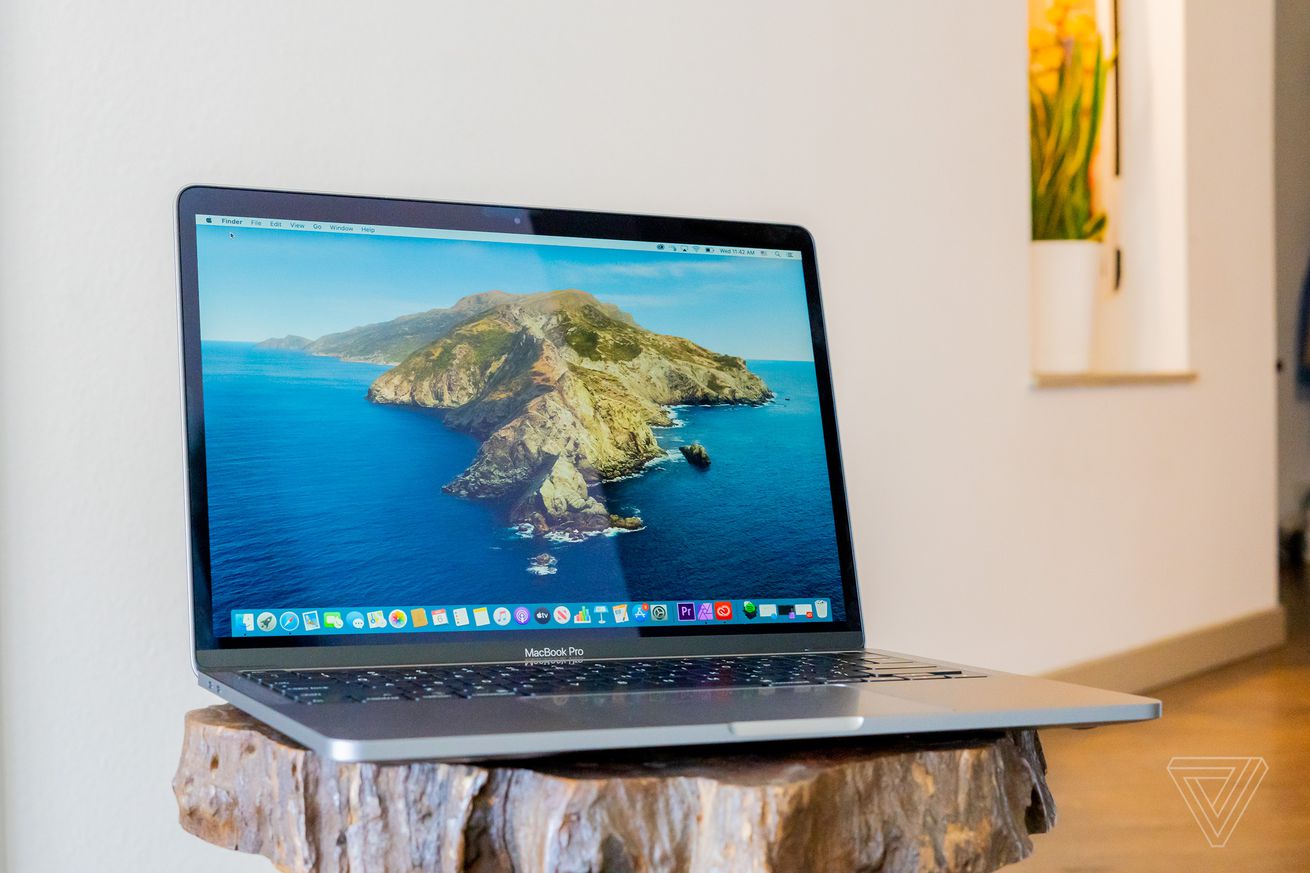 Apple has doubled the price to upgrade the RAM on the entry-level 13-inch MacBook Pro, as spotted by MacRumors. The upgrade now costs $200 to move from 8GB to 16GB of RAM; previously, you could upgrade the RAM for $100.

The price increase is actually a price correction, Apple tells The Verge. The price to upgrade RAM from 8GB to 16GB is $200 on other Macs, including the iMac and MacBook Air, and this change is meant to keep the fee consistent. Apple says it will honor the earlier pricing for those who purchased the cheaper RAM upgrade before the price change went into effect.

The pricier upgrade may be a tough sell. The entry-level MacBook Pro uses older LPDDR3 memory, rather than the newer LPDDR4X memory used in other Macs, like the MacBook Air’s $1,000 base model. You’re now paying more for RAM that’s already behind the curve.